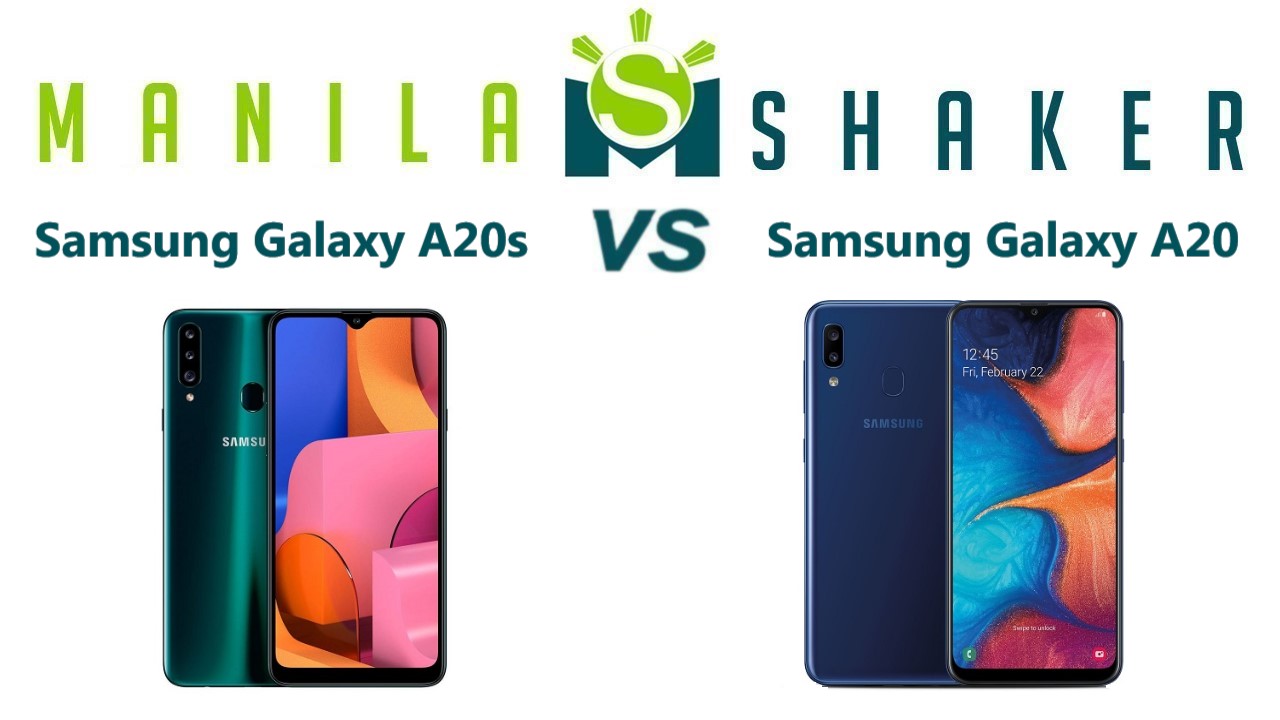 Samsung is refreshing its Galaxy A20, the last model from the budget side of the Galaxy A Series. With the Galaxy A20s, it’s introducing better specs that you may or may not find interesting. But if the Galaxy A20s is to arrive and replace its predecessor, here’s what you need to know.

Samsung Galaxy A20s and A20 Differences

Advantages of Galaxy A20

Galaxy A20s and Galaxy A20 Similarities

Which is a better buy between the Galaxy A20s and A20?

The footprint of Galaxy A20s is nearly identical to the Galaxy A20. But when it comes to personal look, the newer model has a shiny, iridescent hue on the back as opposed to the muted look of the older model. There’s also a significant change in display quality. You may find the Galaxy A20s less saturated and vibrant, due to the switch from Super AMOLED to IPS LCD.

READ: Samsung Galaxy A50s vs Galaxy A50 Specs Comparison – Should You Even Care?

Compared to the Exynos 7884, the Snapdragon 450 on the Galaxy A20s is slightly more powerful and efficient. While the performance difference is hardly noticeable in day-to-day tasks, the expanded 4GB/64GB memory combo makes the gap substantial.

Nothing has changed with the battery and charging — rated at 4000mAh and 15W, respectively.

Samsung Galaxy A20 is currently retailing for P9,990 in the Philippines. Just like the rest of the new Galaxy A series, we expect the Galaxy A20s to replace the old model for the same price. It’s just a matter of “if” or “when”. Because right now, there’s no reason to get the Galaxy A20 anymore.