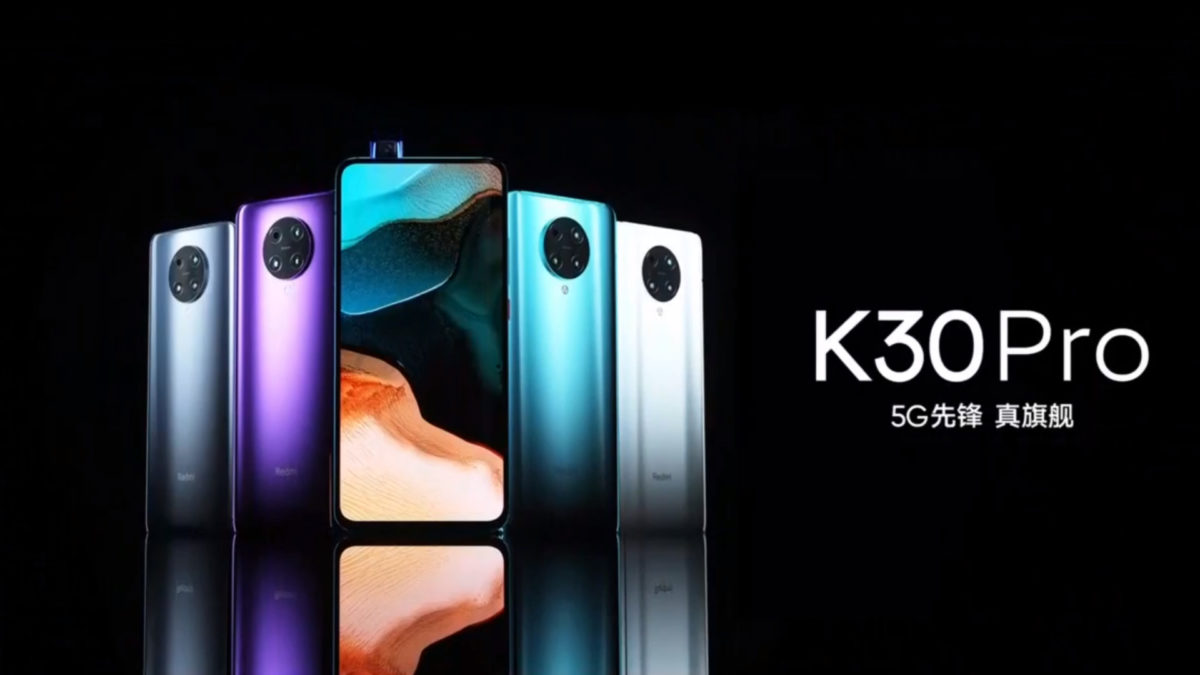 Xiaomi’s Redmi K30 Pro had high expectations, given the value offering and the success earned by the Redmi K20 Pro predecessor. While the Chinese company did deliver in nearly all fronts — offering probably the most affordable Snapdragon 865 handset in 2020, 64MP quad cameras, 4700mAh battery, and a notch-less display — one feature that it did not deliver is a high refresh rate. In other words, Redmi K30 Pro is still stuck at 60Hz. The same goes for the Zoom Edition. If, like us, you’re looking for an explanation, here’s what Redmi GM has to say.

Lu Weibing, the General Manager of Redmi, explained that the specifications of the Redmi K30 Pro Series had been determined 10 months prior to its release date. During that time, the company cited two reasons why they chose 60Hz — battery life and a truly full-screen experience. While Redmi K30 came out with a very high 120Hz refresh rate, the company didn’t even consider using a slightly lower but still fast 90Hz, as it would still easily kill the battery. With that in mind, it seems like 4700mAh is not enough for a 90Hz to get good battery life. As for the screen, Redmi K30 Pro is the last latest phone to be released with a pop-up selfie camera. Weibing did not elaborate on how a high refresh rate would affect the notch-less experience.

Nevertheless, the package offered by Redmi K30 Pro is still very attractive for a starting price of ~P21K. Android enthusiasts and Redmi fans may be disappointed by the company’s move, but we’re pretty sure it won’t take that long before a developer unlocks and overclocks the refresh rate of the upcoming flagship phone.