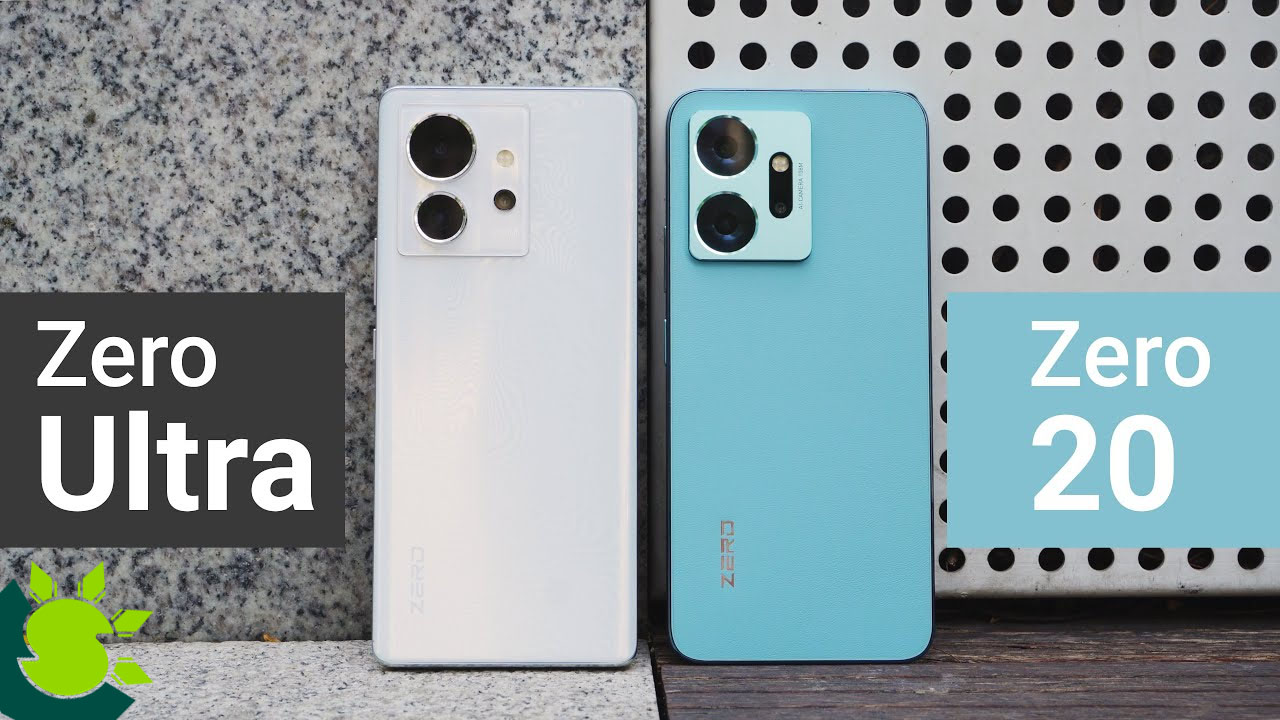 We recently discovered something intriguing. Were they similar after we got our hands on the Redmi Note 12 Pro Explorer and Infinix Zero Ultra? When you think about it, both feature 200 MP primary cameras, ultrafast charging rates, mid-range CPUs, and even the lens shape is identical. Does this imply that someone out there is undecided about which one to purchase?

This video below compares charging, performance, and photography, and you might know which one to buy after watching it.

The Note 12 Pro Explorer and Zero Ultra both charge at more than 150w, with the 12 Pro Explorer charging at 210w. I believe it is difficult to grasp how mind-bendingly rapid it is by simply showing you a charging graph. So I decided to plug them in first, then wait until the end of this video to see how much they charge in. This way, you’ll be able to see how quickly they charge.

Although the Note 12 Pro employs MediaTek’s newest Dimensity 1080, the 12 Pro’s review video shows it to be no better than the Zero Ultra’s Dimensity 920. As a result, the difference in ratings between the two phones is negligible. However, there is a significant difference in the gaming test, as the two phones respond differently to huge games.

Because the processor isn’t as powerful, we went with medium graphics. Because the Note 12 Pro Explorer likes to use all of its power, its average frame rate is somewhat greater than that of the Zero Ultra. However, the cost is increased power consumption, and with the smaller battery, the difference in power consumption between the Zero Ultra and the Zero Ultra is 3%. Overall, these two phones perform approximately the same in terms of performance. Their performance will not influence your buying decision.

Their camera systems are both intriguing, and while they both have advantages and disadvantages, they are radically distinct. The main camera algorithm on the Zero Ultra, for example, enjoys adding sharpening enhancements that make the image quite cluttered. The Note 12 Pro Explorer is not one of them. The Note 12 Pro Explorer, for example, prefers to drop the dynamic range of the night mode images to boost contrast and make the photos appear more like night, but the Zero Ultra prefers to raise the dynamic range of the night mode photos. While not all images will have a larger dynamic range, some scenarios will have a higher dynamic range in auto mode. As a result, determining who is superior is difficult. when you just focus on the main camera.

Many people doubt that the 200MP mode produces sharper photos. The answer is determined by the shooting conditions. It does take very clear photos. For example, in these two images, both phones captured 200MP photos with clarity that no other phone could. In this mode, the two phones have very similar sharpness in good lighting. But as evening approached, the difference between turning on 200MP mode and automatic 12MP mode shrank. In low-light conditions, the Note 12 Pro Explorer only slightly outperforms the 12MP mode in terms of sharpness, while the Zero Ultra has slightly less sharpening and the 200MP mode has almost no improvement in sharpness.And 200MP photos are 7 to 10 times larger than 12MP photos. So I believe that using the automatic mode is usually preferable; the 200MP mode is more of a gimmick.

Both phones captured 4K 30fps video without EIS, resulting in choppy footage. When you return to 1080p 30fps, the EIS returns. Furthermore, because the Zero Ultra has a smaller image cut, it does not appear as steady as the Note 12 Pro Explorer. However, with Ultra steady mode on, the Zero Ultra is just as stable as the Note 12 Pro Explorer. So they are tied in terms of video recording.

Let’s examine how much the two phones have been charged in the video near the finish.

What do you think, the time spent watching a video might cost so much more than you expect? Even if you fail to charge it at night, brushing your teeth and washing your face in the morning may charge it up to 70%. So the quickest charging phone in the world is really a mid-range phone, which is what Redmi and Infinix deserve the most credit for, right?

According to our findings, they are highly close but not identical.

I’ve created a table that you may use to determine which option is best for you. Of course, if one phone is much less expensive than the other, we recommend going with the less expensive option. Because the difference is so little, conserving money is more crucial than anything else.