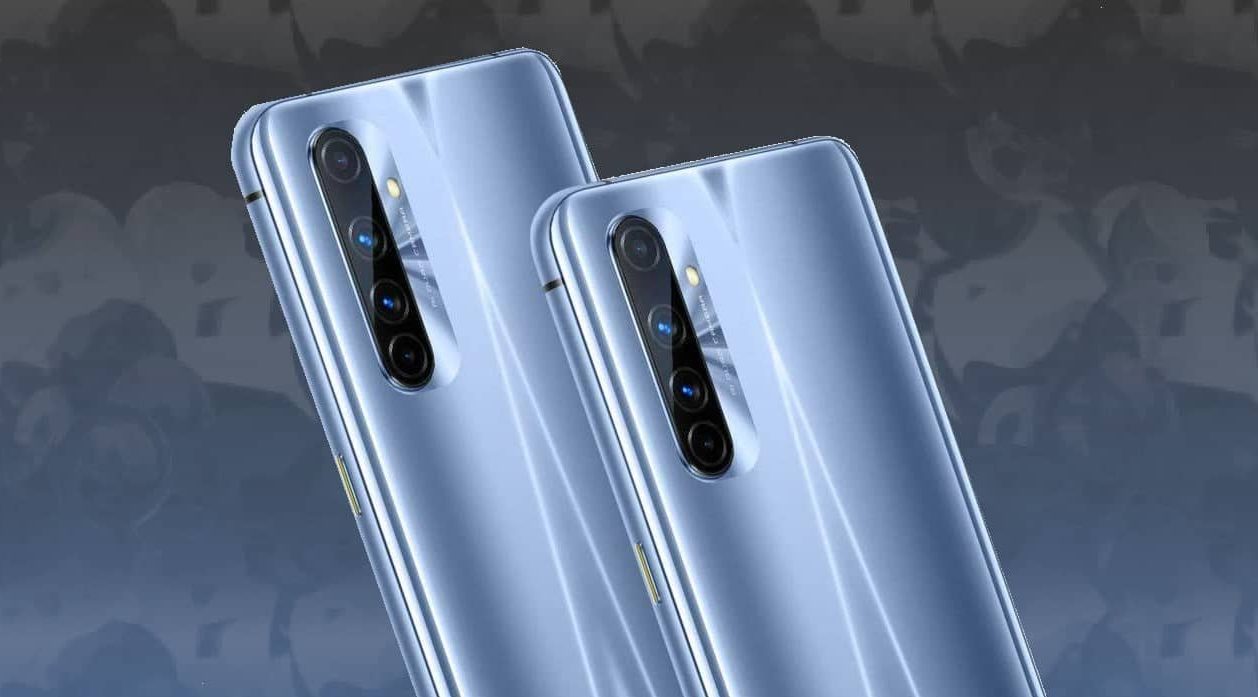 On May 25th, Realme will debut a slew of products ranging from smartphones to accessories. Among them is the Realme X50 Pro Player Edition (PE) which is expected to be the highlight of the event. Although we’re one week away from the launch of the device, a TENAA listing reveals nearly everything about the spec of Realme X50 Pro PE. No doubt, it’s a gaming-first smartphone in 2020 as the cameras get a downgrade when compared to the vanilla Realme X50 Pro. 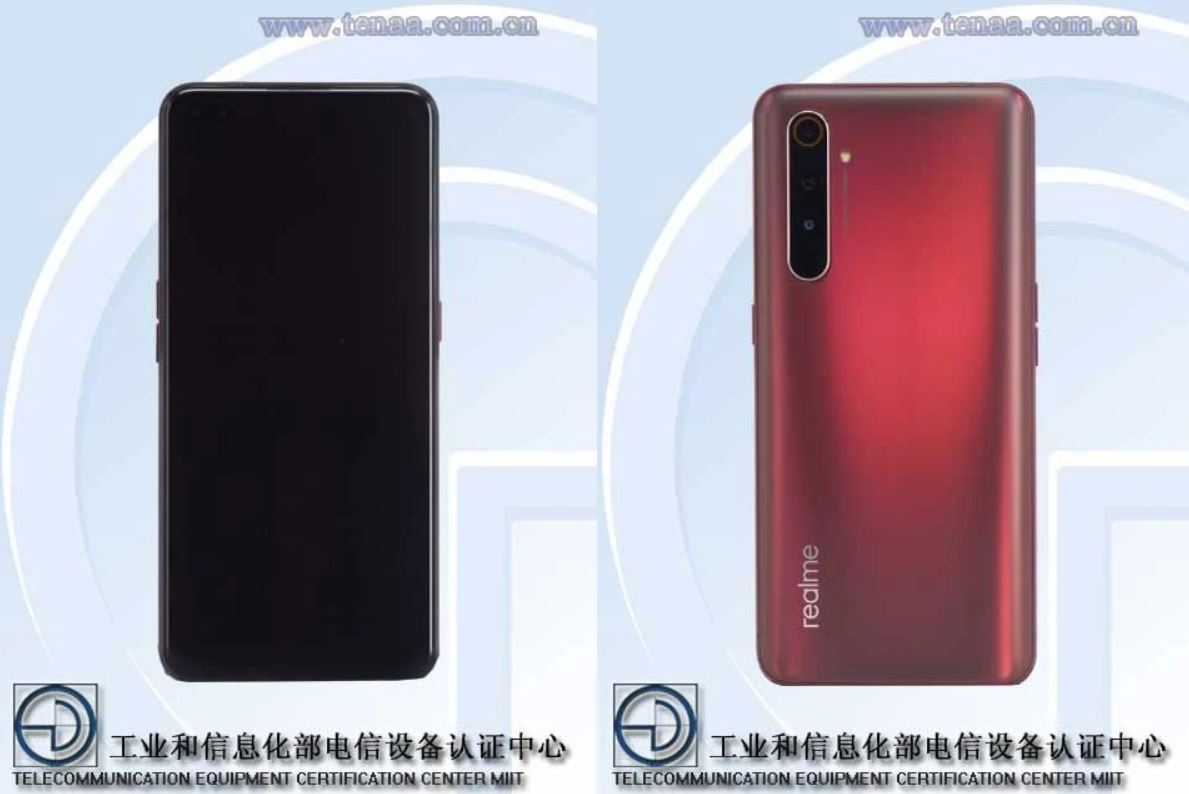 At the core of Realme’s upcoming gaming smartphone is the Snapdragon 865 SoC with up to 12GB LPDDR5 RAM and up to 512GB UFS 3.1 storage. Unlike Xiaomi’s Black Shark 3 series, Realme opted to use Realme UI based on Android 10 instead of a custom-gaming skin. The dual-cell battery features 2055mAh each, for a total of 4110mAH. It’s also said to sport 65W fast charging like the OPPO Ace 2. The display size is 6.44″ with FHD+ AMOLED panel, however, there’s a dual hole-punch for the 16MP+2MP selfie cameras. At the back, the quad-cameras are of 48MP+8MP+2MP+2MP which looks like a downgrade from the X50 Pro’s 64MP+12MP+8MP+2MP. Given that this is a gaming phone we’re talking about, it probably won’t matter anyway to those who will purchase.

It’s unsure whether X50 Pro PE will be offered in several colors, but the listing pictured a red variant. As for the price, we expect it to start around ~P30,000 or more. Don’t quote us on that, though.