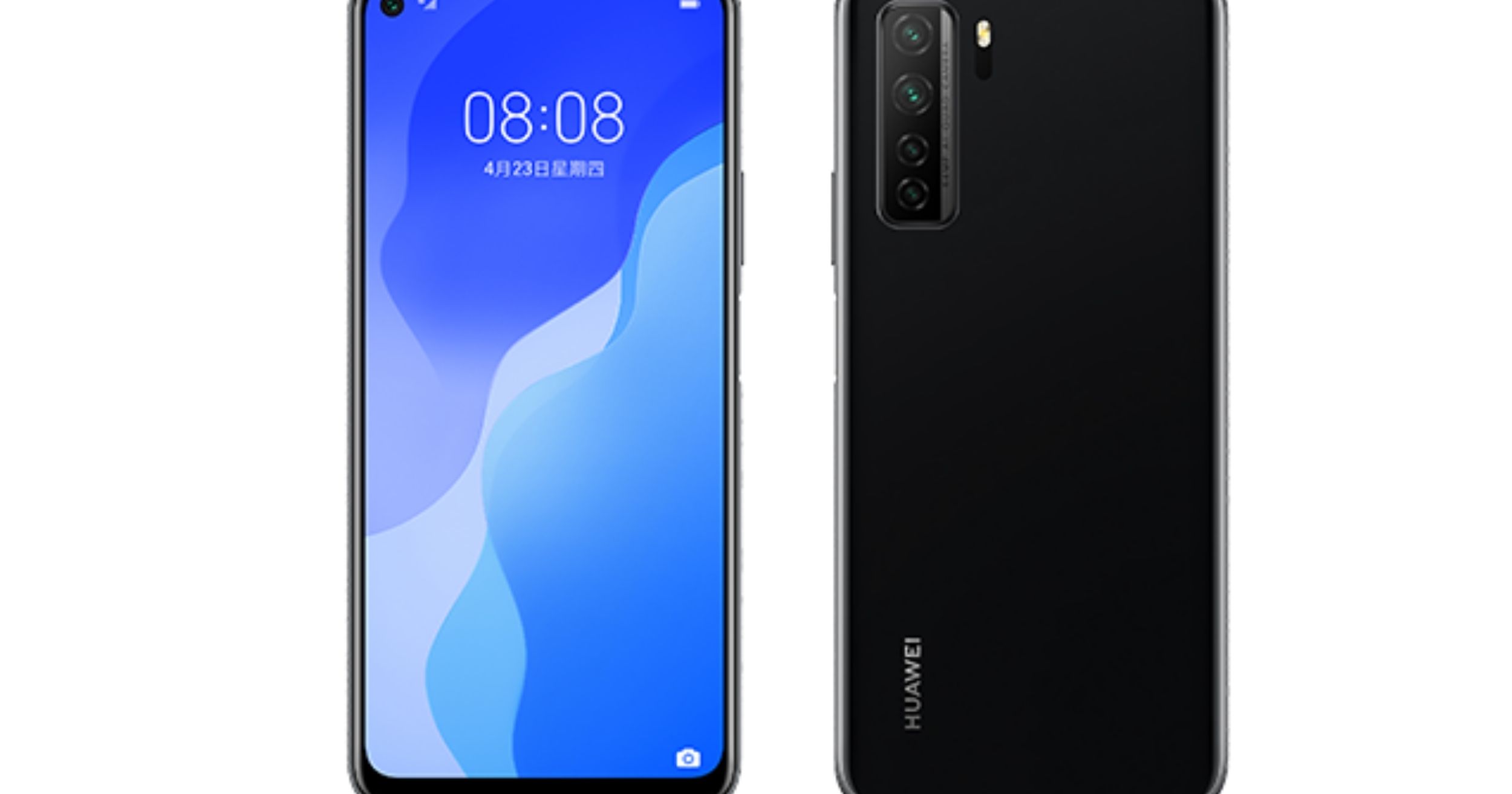 Huawei has recently unveiled their new Huawei Nova 7 SE 5G LOHAS Edition in China. This time, the smartphone will be equipped with a new chipset called Kirin 820E.

This phone will feature a 6.5-inch IPS LCD punch-hole screen. It includes a Full HD+ resolution of 1080 x 2400 pixels and a 20:9 aspect ratio. This edition will run using the EMUI 10.1 which is based on the Android 10 OS. This also comes with a side-mounted fingerprint scanner for your security.

The Huawei Nova SE 5G LOHAS Edition will also include the 7nm Kirin 820E chipset which has the all-new Kirin 820E; a lower version compared to the Kirin 820 SoC. This has a Hexa-core processor that composes of 3 x Cortex-A76 cores working at 2.2GHz and 3 x Cortex-A55 that drives up to 1.84GHz on with Mali-G57 GPU. The SoC will have 8GB RAM along with 128 GB internal storage that can be expanded using an NM card slot.

When it comes to selfies, this smartphone has a 16-megapixel front camera. Using its rear-facing quad-camera system, the phone is equipped with a 64-megapixel primary camera with f/1.8 aperture, a 6-megapixel ultrawide lens a 2-megapixel depth sensor, and a 2-megapixel macro lens.

Last April, the original Nova 7 SE 5G, which was announced, has been discontinued and on last year’s Q4, the company introduced the Huawei Nova 7 SE 5G Vitality Edition which has Dimensity 800U. Comparing LOHAS and Vitality, the only difference is the new chip.

We can expect the Nova 7 SE 5G LOHAS Edition to be in Chinese markets on January 23 at a price of around 2,299 Yuan, which would roughly be estimated at around PHP 17,061 in the Philippines. The phone comes in four colors namely, silver, green, black, and purple.