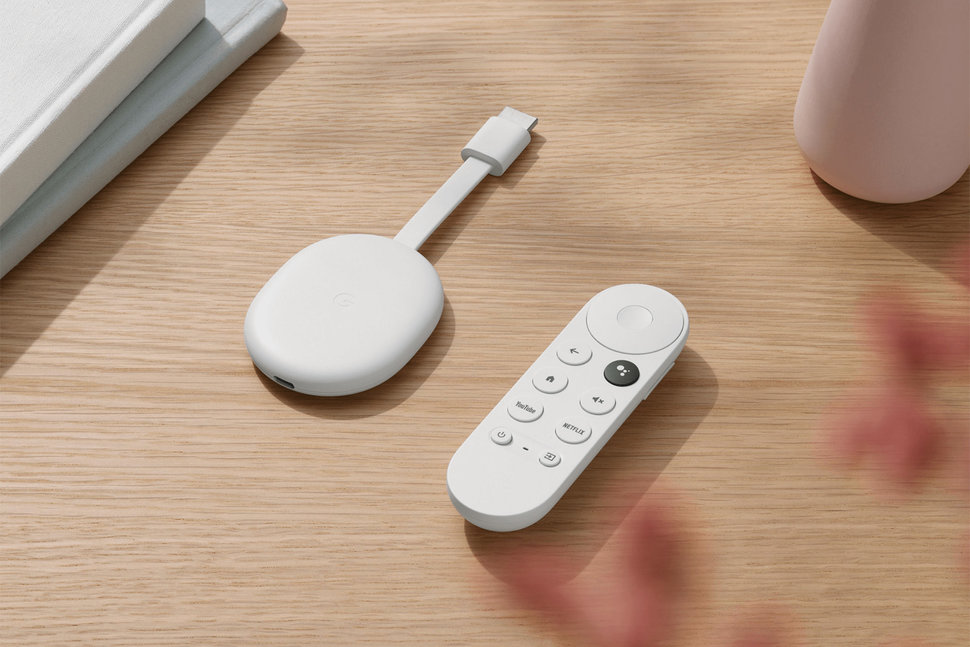 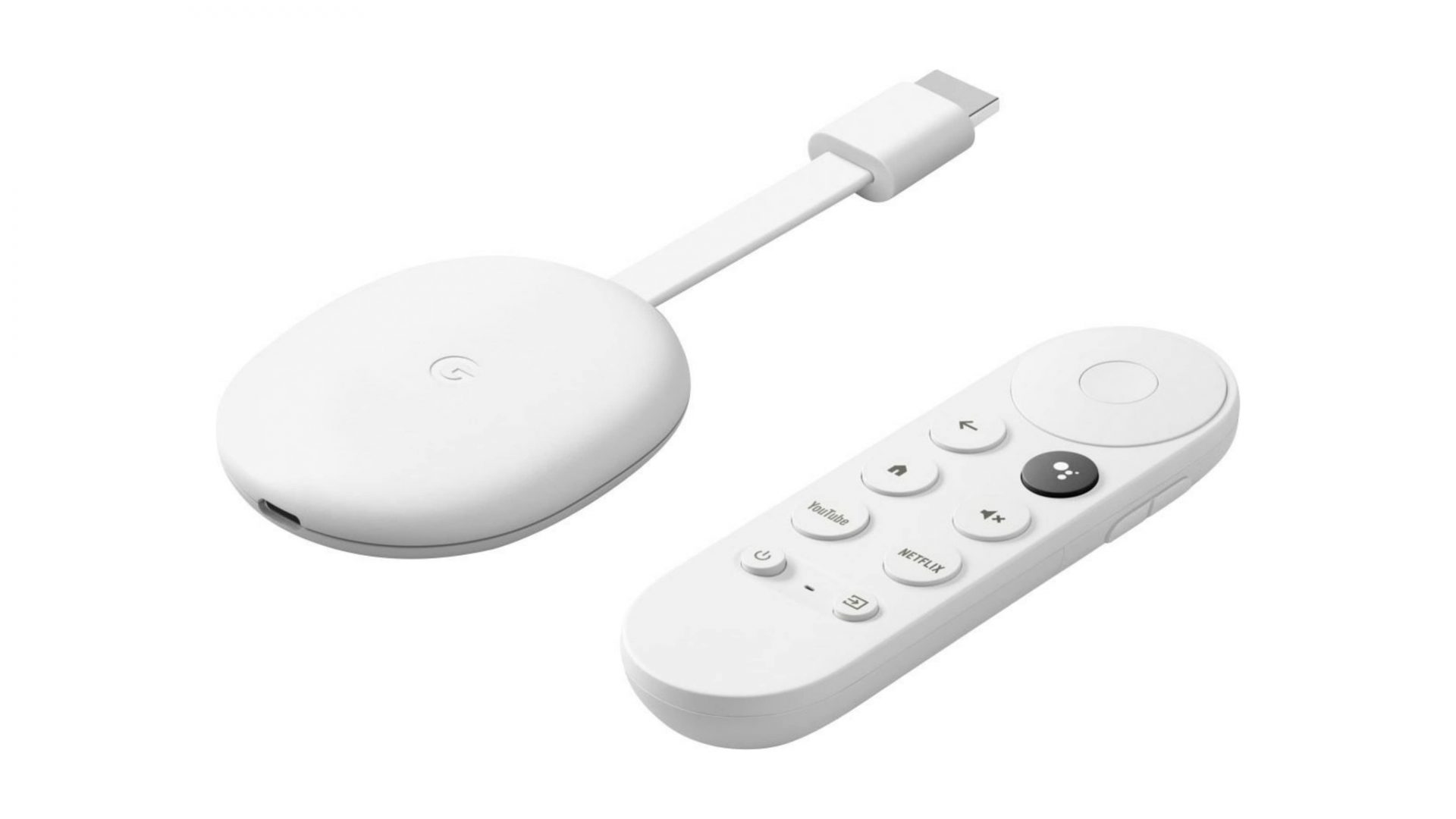 To stream video to your TV, simply connect to the Chromecast with Google TV (HD). It connects through an HDMI port. It supports HDR10, HDR10+, HLG, Dolby Digital, Dolby Digital Plus, and Dolby Atmos audio and video formats in addition to Full HD 1080p HDR streaming.

Voice control that offers shortcuts to apps like Netflix and YouTube is included with the streaming stick. A Google Assistant hotkey is also included, and the volume controls are located on the device’s side, just as on a smartphone. 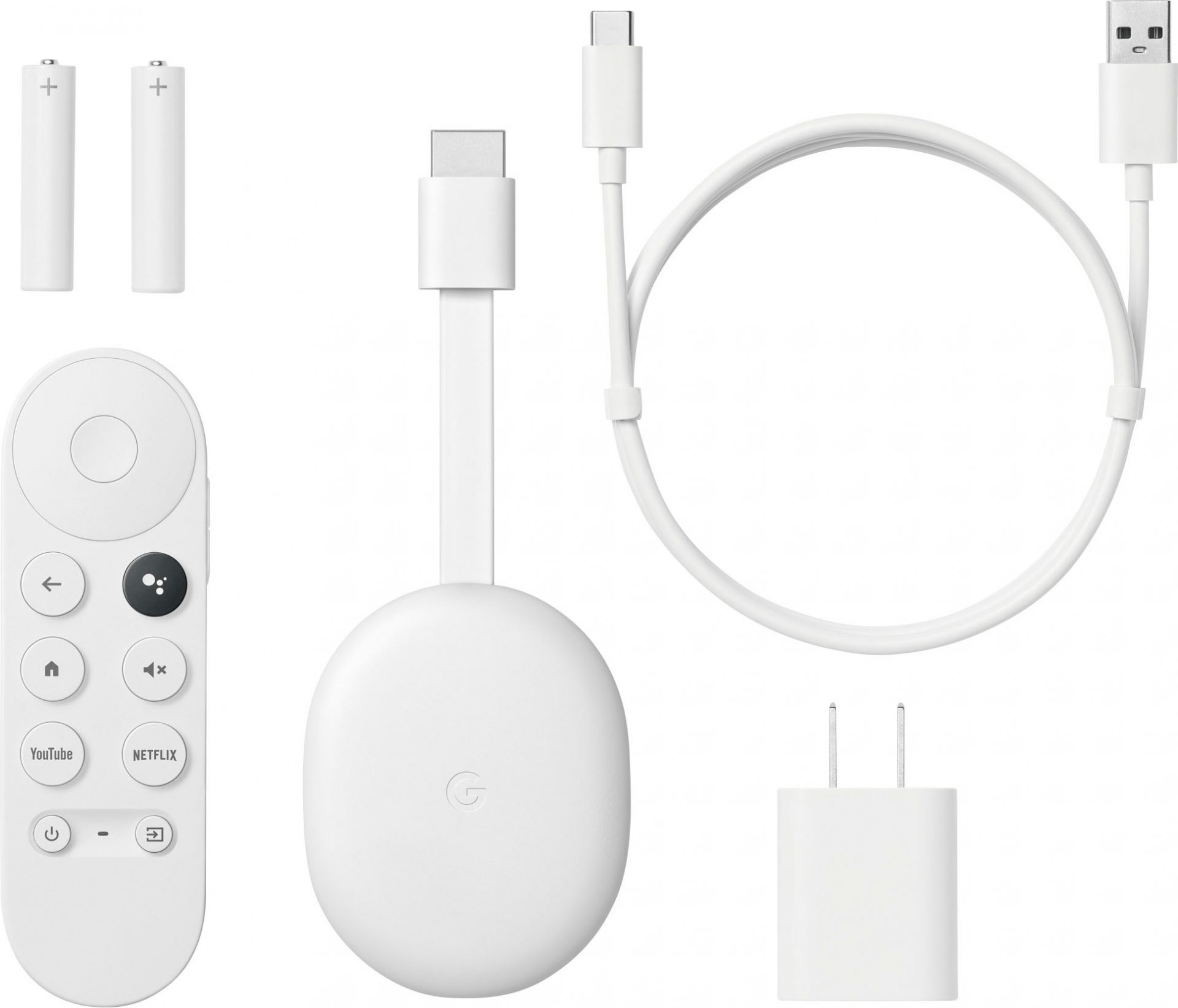 The stick will run Android TV OS with the Google TV interface once it is connected to a TV. The Google TV user interface has four primary tabs at the top: Search, Home, Apps, and Library. Additionally, you have access to the Google Play Store, which offers more than 10,000 games and apps. Other than that, Bluetooth and dual-band 802.11ac Wi-Fi are supported by the streaming stick.