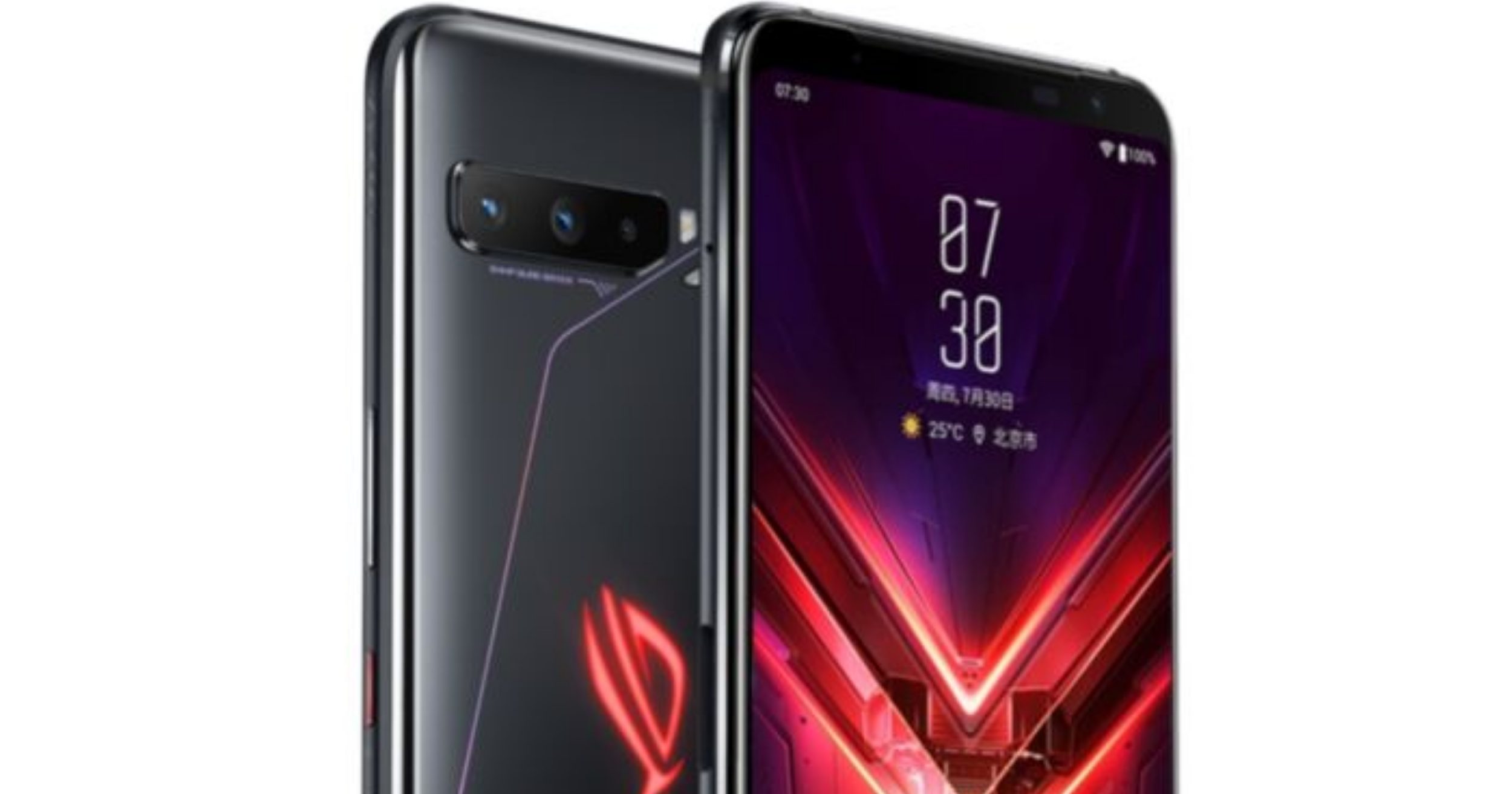 By now, we know that ASUS set the launch event for the ROG Phone 5 on March 10th. Though we’ve seen tidbits about the upcoming gaming phone before, it’s only today that we’re getting the key features. And based on the latest rumored specs of what was supposed to be ROG Phone 4; if you own a ROG Phone 3, you probably won’t feel the itch to upgrade this year.

The ROG Phone 5 will almost look like the ROG Phone 3, except for the tiny-dot matrix on the back alongside a secondary display for notifications. But for the main specs of the gaming phone, everything seems pretty familiar except for the 65W fast charging. Apparently, you should expect the same 6.78″ FHD+ OLED with 144Hz refresh rate, up to 12GB RAM, 64MP triple-cameras, and 6000mAh battery. Other than the charger, the most obvious change is the Snapdragon 888 chipset. However, that’s not enough reason to upgrade from a Snapdragon 865, which is still plenty powerful today. 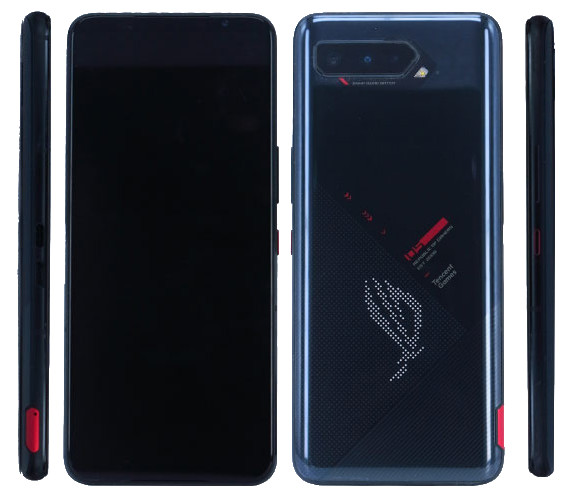 READ: Lenovo Legion Gaming Laptops and PCs Pricelist in 2021 – up to P45K Discount!