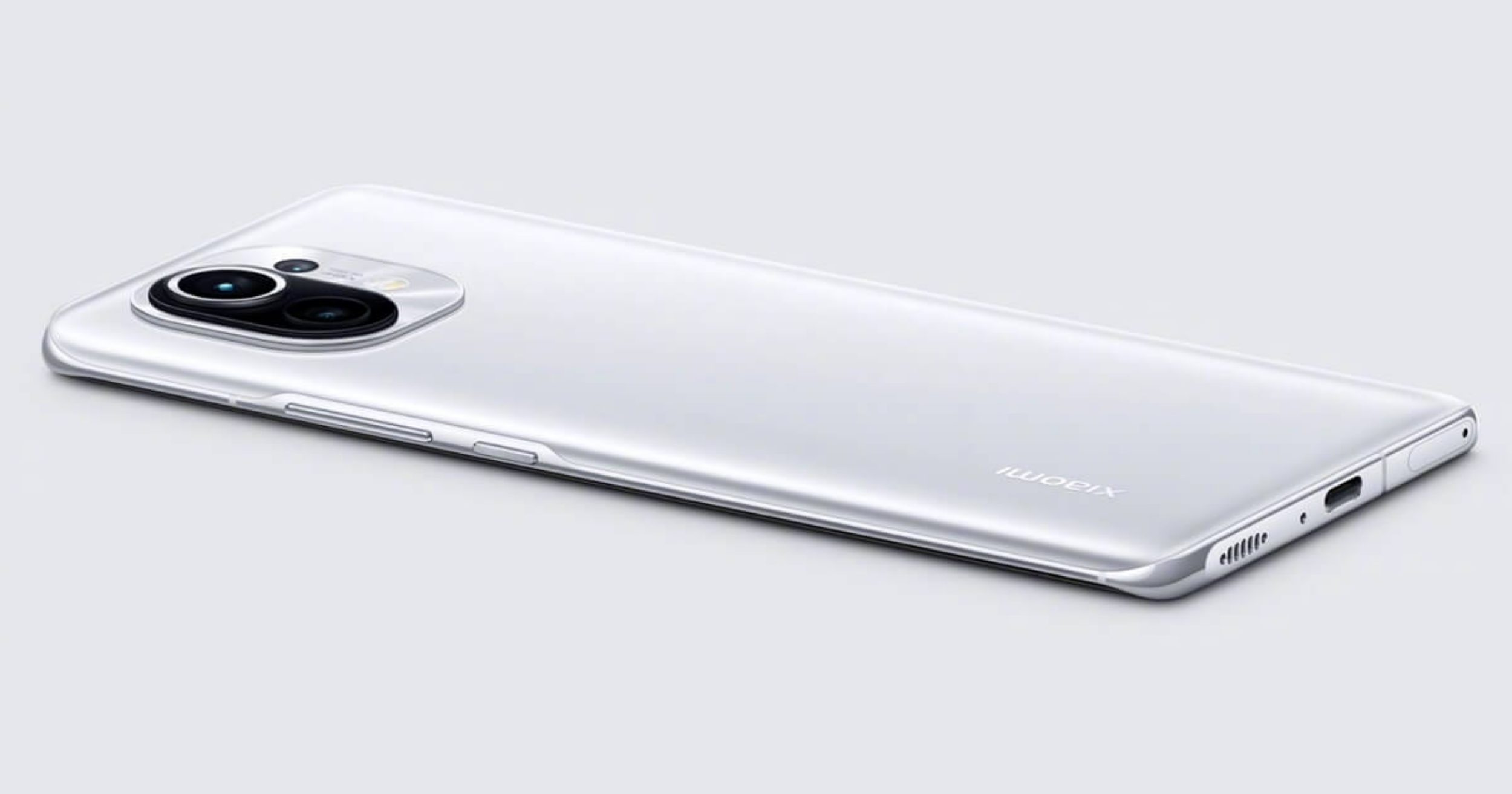 Several weeks ago, a mid-range Xiaomi phone with 120Hz OLED and Snapdragon 775 surfaced, indicating a bang-for-the-buck option like the POCO X3 NFC. Today, that same phone has appeared on FCC and IMEI’s database, hinting at a release date soon. As for the specs of the presumed Xiaomi Mi 11 Lite, here’s what’s new from the rumor mill.

The Mi 11 Lite 5G will use the same 120Hz refresh rate, though the initial impression of the OLED panel apparently will be replaced by LCD. There’s no mention of the chipset, but at least we know that it’s 5G-ready. Like most mid-range phones today, the back will use a 64MP main camera alongside 8MP and 5MP lenses. It’s not as impressive as the 108MP on the upcoming Redmi Note 10 Series, though.

Xiaomi Mi 11 is just about to launch in key markets in Asia, including the Philippines, this February 25th. With that in mind, it’s highly likely for the Mi 11 Lite to be released as early as March.