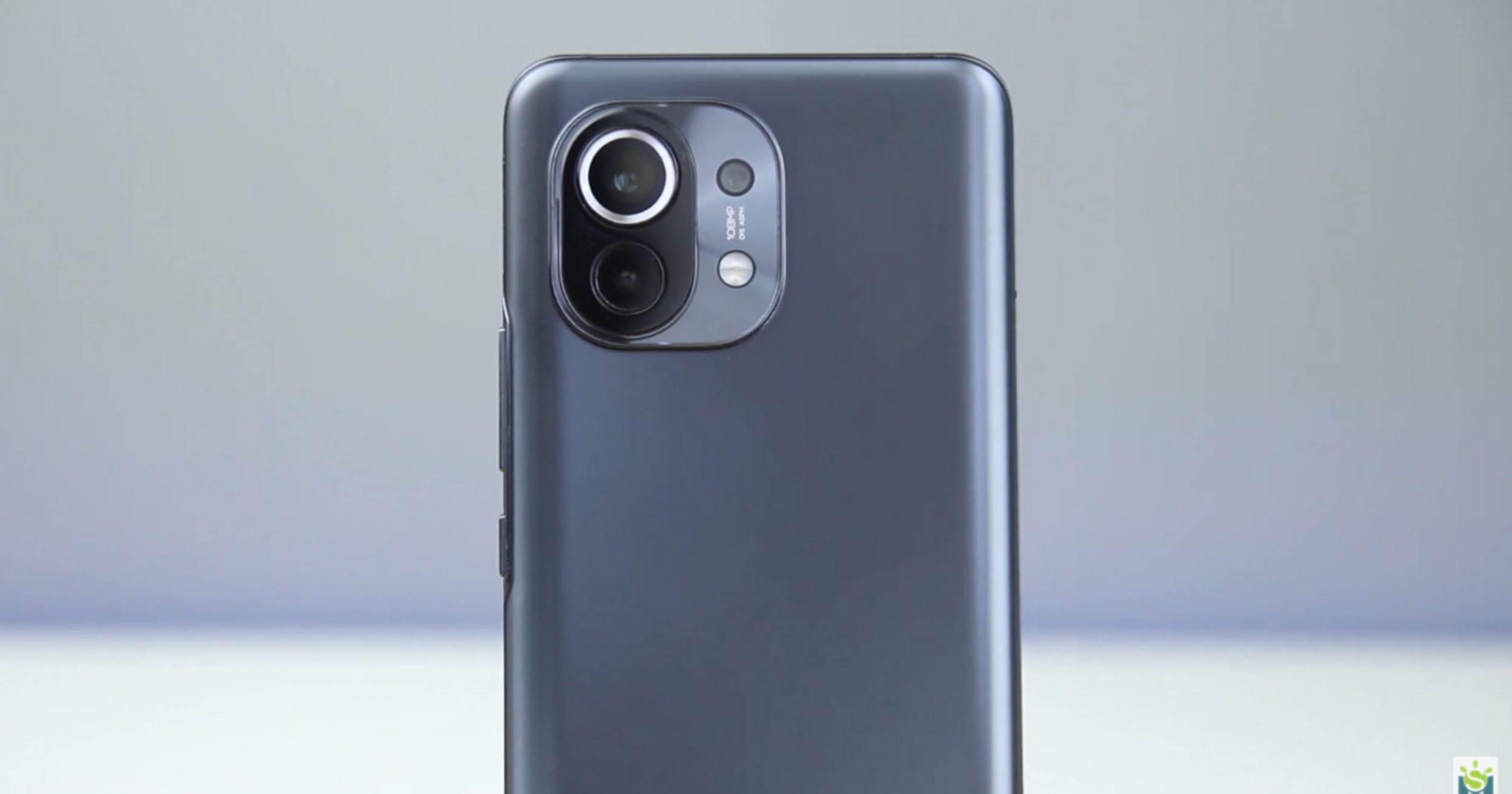 Introduced back in February in the Philippines, Xiaomi Mi 11 easily sold out after going up for sale despite the reasonably expensive price tag. However, it’s the 8/256GB version that comes with a price of ₱36,990. Fast forward to today, Xiaomi Philippines is releasing the base model with 8/128GB, putting the starting price of the Mi 11 at ₱34,990.

At the newest price point of the Mi 11, Xiaomi faces competition against the newly-announced Zenfone 8 from ASUS, priced at ₱34,995 for the same configuration. Also, vivo X60 is up for pre-order for ₱34,999 but with 12GB/256GB and Snapdragon 870.

With that in mind, the Mi 11 joins the company of OnePlus 9 and other aforementioned devices as the best phones under ₱40,000. You can order the Mi 11 at Xiaomi’s official web store or Shopee store.