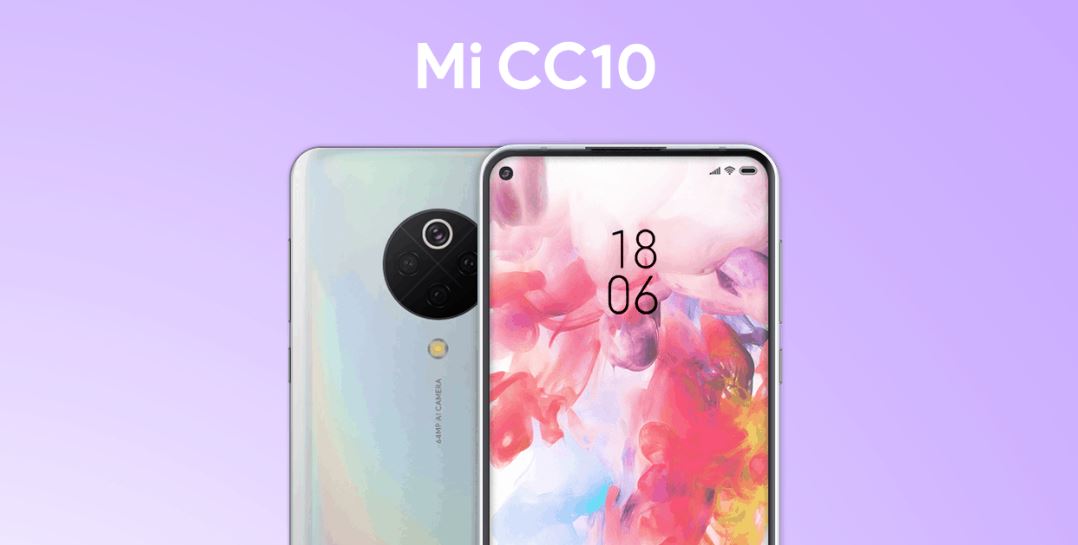 Xiaomi has always undercut its competitors by releasing feature-packed yet value-oriented phones. That’s why despite the Mi 10 series being the most expensive handset released yet by the company, it’s still a lot expensive than the S20 series. However, the price may not attract as many potential buyers as before hence a mid-range alternative in the Mi 10 Lite.

According to leaked renders, the Mi 10 Lite which could also be called Mi CC10 for the Asian market, might sport quad-cameras and a perforated display. Starting from the back, there’s a circular camera module that houses four sensors with the LED flash right below it. Furthermore, the white chromatic outline suggests a unique touch in the sea of mid-range phones. Moving to the front reveals a pinhole selfie camera rather than a teardrop notch. The bezels seem to be thin in these renders, but expect them to be a lot thicker in person. That is if Mi 10 Lite will ever see the light. As for the specs, the rumors include a potential Snapdragon 765G with up to 8GB RAM and up to 128GB internal storage.

Slim & Powerful Gaming Lenovo Legion Slim 7i Is Priced at...