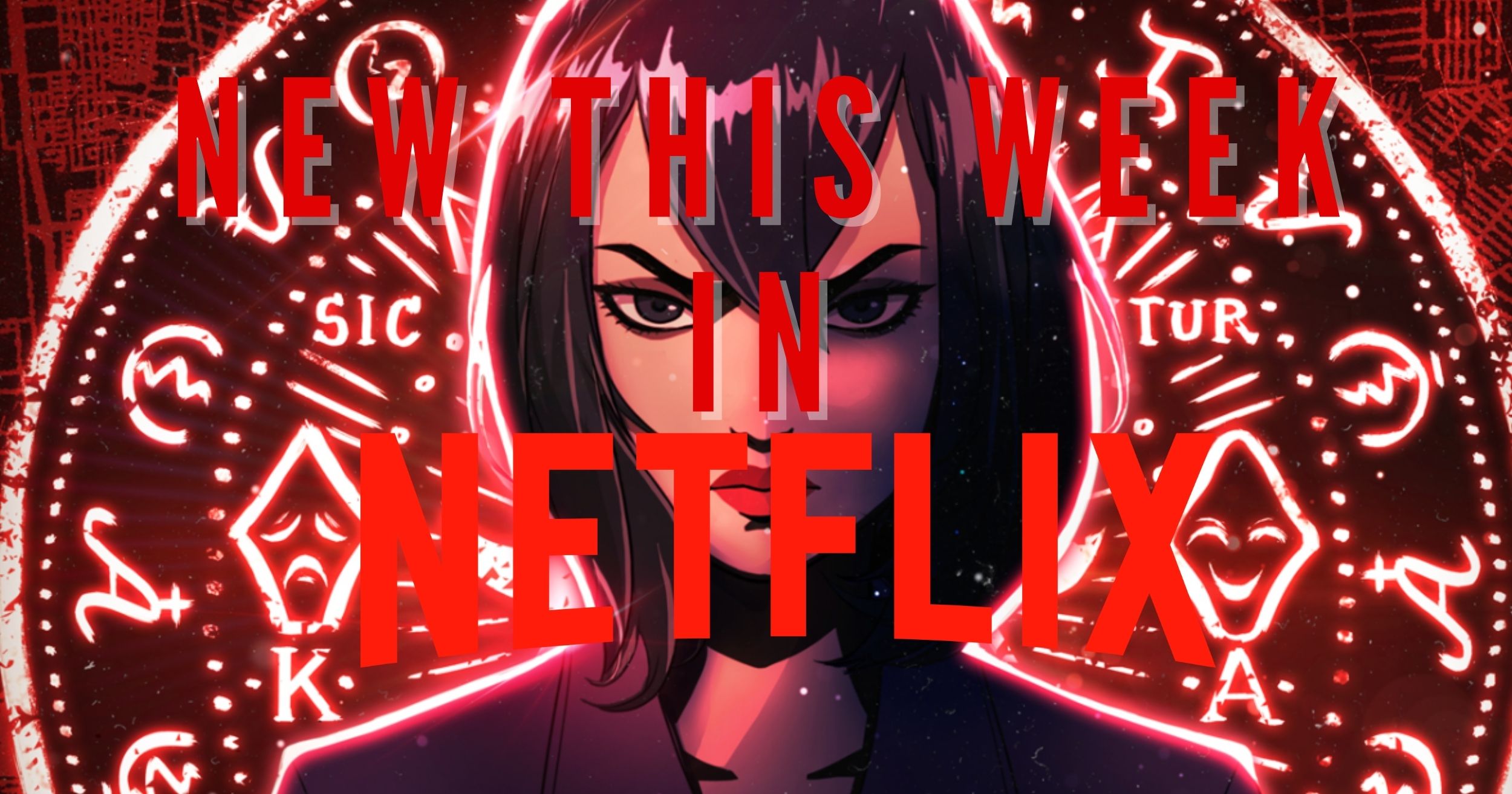 We are nearly approaching the weekend and we honestly can’t wait anymore! With the stress and pressure at work, all you want to do is just stay at home. Do not worry, we got you covered as we have here five of the most anticipated series or movies that will be released this week on Netflix!

Let’s get into it!

The Bad Boys spinoff comes back with a second season! L.A.’s Finest centers on two LAPD detectives Syd and Nancy as they solve crimes all over Los Angeles. Debuted in Spectrum, this buddy-cop series will bring out the laughs and at the same time the needed action you are looking for as you start your weekend!

Created by Brandon Margolis and Brandon Sonnier, this series stars Jessica Alba along with Gabrielle Union. The series is already uploaded on Netflix as it has already been uploaded last June 9th.

Next is a sequel to Haunted House which sees the return of Marlon Wayans. This will surely bring out the laughs and let you forget that you had a long and pressured week. Malcolm and Keisha have finally found their dream house! As they settled in, supernatural phenomena start to appear. Malcolm turns to everything to keep the spirits at bay as he hires priests, a psychic, and even ghostbusters to do the job.

Directed by Michael Tiddes, Marlon Wayans is joined by other stars such as Jaime Pressly, Gabriel Iglesias, Cedric the Entertainer, and more. A Haunted House 2 has already been uploaded to Netflix last June 10th.

The next movie is an animated feature film from Sony Pictures Animation. What would you wish for if you get the chance to have a genie? Well, in this case, the genie is a wish-granting dragon who was found in a teapot instead of a lamp. It will surely lighten up your mood as you wonder how you would spend your three wishes while discovering the importance of friendship and life.

Wish Dragon is directed by Chris Appelhans and borrows the voices of Jimmy Wong as Din, John Cho as Long, Natasha Liu Bordizzo as Li Na, and much more! Netflix will be premiering the movie on June 11th.

Season 2 or part 2 of Lupin will be officially premiering this week! This sees the return of Assane Diop as he continues his quest for vengeance. Now framed, Assane needs to go to hiding as he looks for a way to clear his name.

Lupin Part 2 is created by George Kay which is inspired by the adventures of Arsene Lupin. This sees the return of Omar Sy along with Vincent Londez, Ludivine Sagnier, and Herve Pierre. You can already binge Lupin Part 2 on Netflix on June 11th.

The top spot for this week’s most anticipated anime based on the award-winning Filipino comic book series with the same name. Trese will center on a young teenage woman, Alexanda Trese, who comes from a long line of babaylan. The series explores Filipino folklore and myths as they get mixed up with the modern age.

Trese will surely bring out the creeps as you explore and dig deep in Philippine myths and folklore and also learn the different Filipino customs and traditions. The cast is massive which includes Liza Soberano and Shay Mitchell as Trese and that is just the very tip of the iceberg. It will be available in English dub, Japanese dub, and Filipino dub! The first season of Trese will be available on Netflix on June 11th.

For other movie and TV premieres, you can check the list below with the corresponding dates.