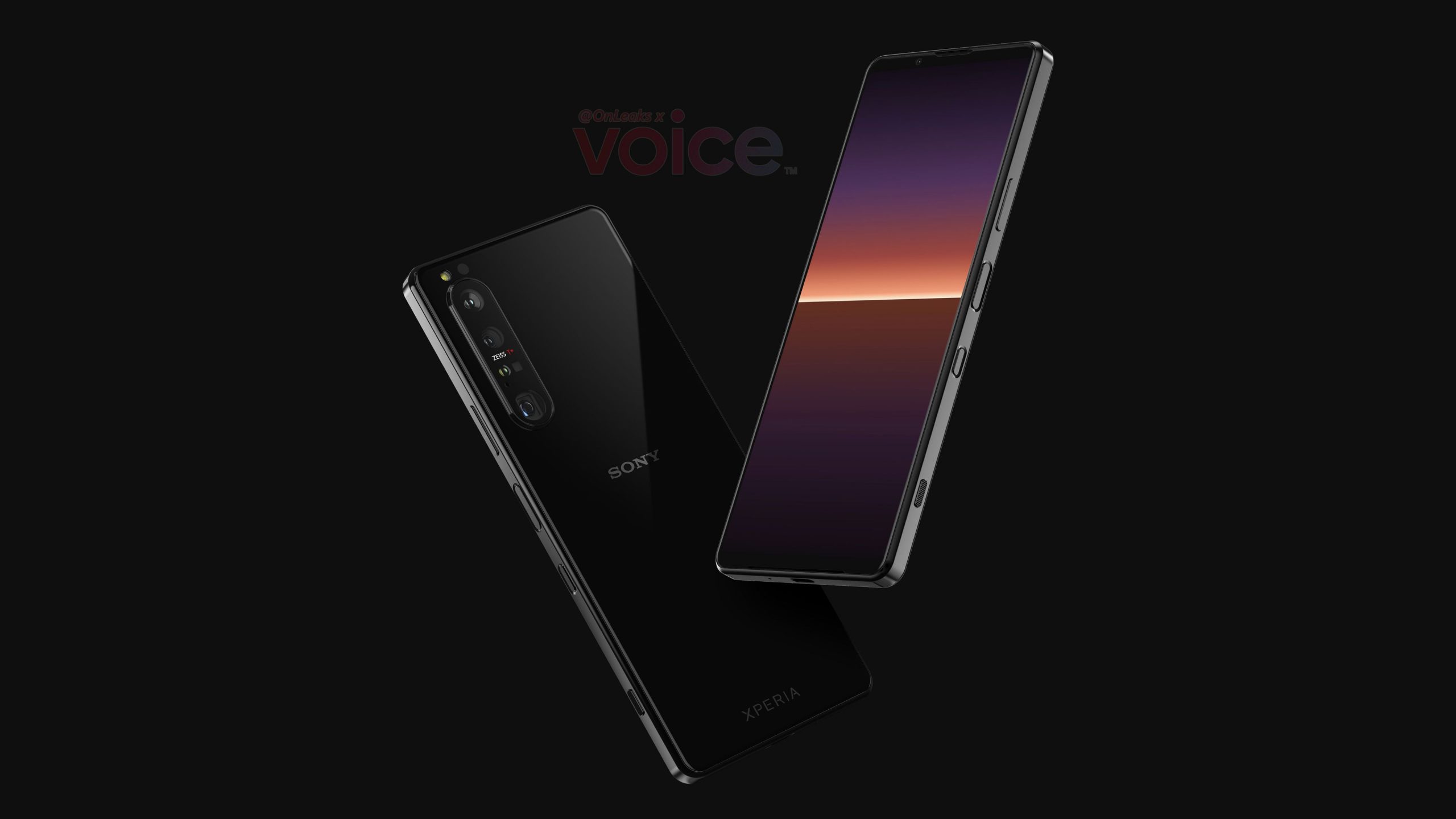 After taking a year for Sony to release the Xperia Pro for the US market, we are now served with the latest leaked renders of its successor that’s expected to be announced this February or March. To be precise, we’re taking a look at the Xperia 1 III, the direct successor to the Xperia 1 II. And — surprise, surprise — not a lot will change.

Based on the renders provided by the reliable @OnLeaks, Xperia 1 III will retain the same tall and boxy design as its predecessor, though the display now has thinner bezels. Speaking of, Sony appears to stick to its 21:9 CinemaWide 4K HDR 6.5″ panel. This shall make a large phone a bit easier to navigate with one hand.

With the camera, we shall expect the same triple-rear sensors, along with a 3D ToF. While the exact specs of the cameras are yet to be revealed, hopefully, the company opts use its sensors. The biggest change, however, is the addition of a periscope lens, which shall allow for better optical zoom. Though we can’t expect Sony to offer 10x optical zoom out of the box, 5x seems decent in 2021.

The report further reveals the retainment of a 3.55mm headphone jack and dual front-firing speakers. For now, the only sure thing the Xperia 1 III will feature is the Snapdragon 888. 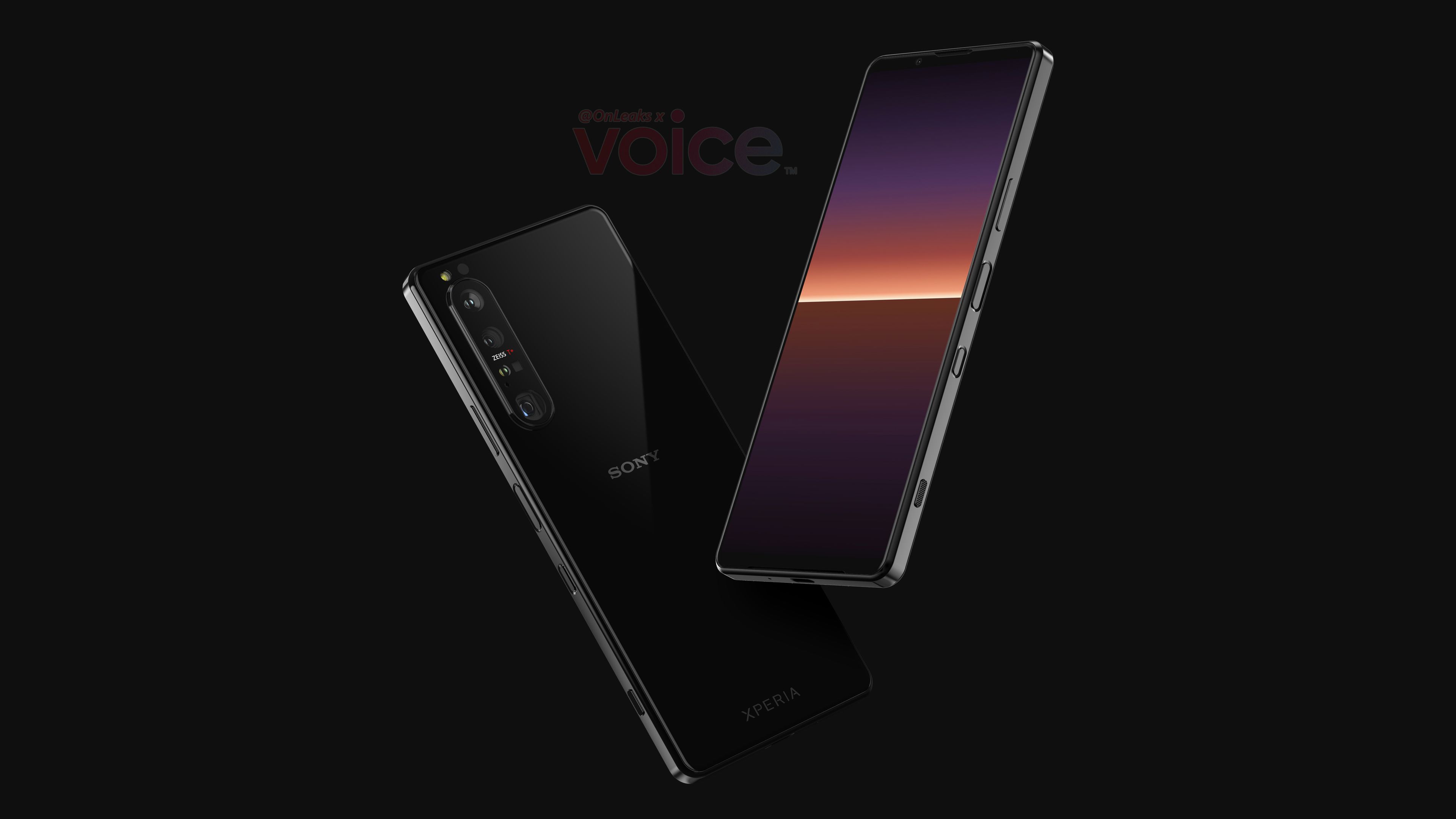