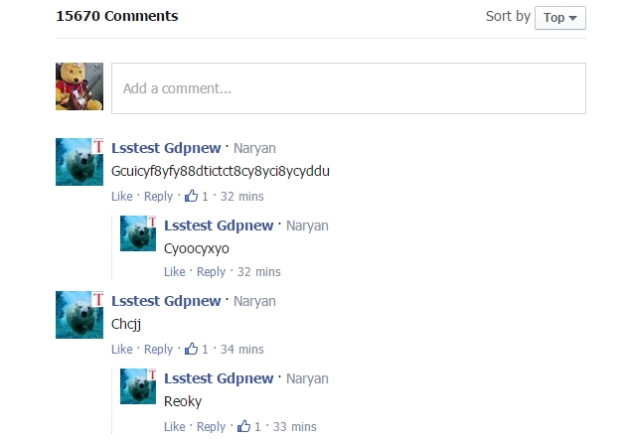 The internet is a pretty shady place to be in and to be honest, some of us Pinoy’s have gotten a bit rotten in interacting with other people through social media and other forms of media in that is connected to the internet. In regards to that, we wanted to highlight five ways that you could follow to avoid being rotten, yourself.

Apparently a few people would gladly share all their opinion on the internet with ease and sometimes with a passion though it’s not every time that this is a good thing. People who often time get into heavy debates, simply because of unimportant things like disagreement and miscommunication. If that’s the case, we should learn to ignore any negative feedback that is rather out of weary, but rather takes it all the constructive criticisms that will most likely improve us.

When the numbers game plays out, get out of fast

Sometimes, when you’ve gotten yourself in a very serious engagement with a particular person, people would randomly side against you outta nowhere, which would give you the disadvantage. If so, learn to give up and let go, don’t try to push your ideals, if you’re outnumbered. Trust us, you can try, but nothing’s gonna work. It’s best to get yourself out of that conversation as quick as possible

Try to always have an open mind

Sometimes, Pinoy’s engaging in a conversation on the internet with a one-way mindset. Meaning, there sometimes have their mind set in a particular thought and wouldn’t care less on what others think. At some point its good, since you don’t let anything affect you, however, this does affect your way of accepting other people’s thoughts and opinions, which would always get you further and further into the troubled zone.

Don’t be boastful or self-loathful

We’re always should be proud on our achievements in life though using this as a driving point in a conversation, especially on the internet is always gonna result into hypocritic actions. Make sure to always be humble and keep things low as possible, when engaging with an internet individual. It’ll make things more civilized and peaceful, which is always a good thing.

Always know when to stop 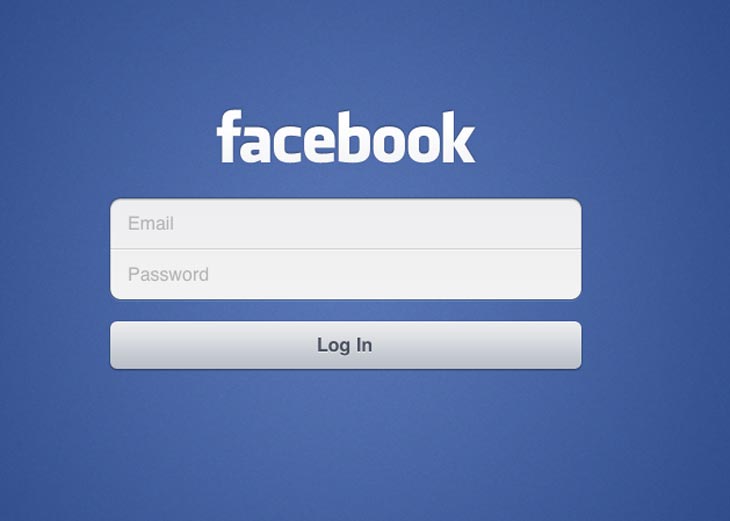 It’s not every time that you can win in a conversation. Make sure to know when to quit, so you won’t escalate things too further. Learn to be the better judge between the two of you and just let things go. It’ll benefit not only you but the other person as well.