Smartphone battery is pretty fragile. Many even ridicule smartphones for having rubbish-like battery capability, which is quite saying a lot. However, the blame doesn’t necessarily always fall to the manufacturer, but rather on the user, there are many factors that affect a smartphone’s battery and in regards to that, we listed down a few of these factors to help you out, so you’ll know what do.

Another really common factor is the brightness level of your smartphone.  Too much brightness or maximizing the brightness level at its fullest is always a good way to drain out your phone. Make sure to always be in the mind of when you’ll need it to be in its maximum or in its minimum, to avoid any battery-related problems.

Some users love using smartphone live wallpapers, because cmon, it looks really good. However, make sure that you’ll know the consequences in using this particular feature because its one of those features that’ll greatly affect your battery’s longevity. Always be aware of this fact and only use that feature if you truly want to.

We often love to multi-task with our smartphones, from social media hopping to playing game apps, however, we should be aware that not fully closing the app will take its toll on our phone’s battery. Make sure to always close out apps that aren’t in use and try not to open multiple apps all at once. Try to limit yourself to around 3 apps and close out another app if you’re gonna use a different one.

The vibrate mode is a pretty useful function and has been around  for as long as cellular phones have existed. However, like always, vibrate mode always has an effect on you phone’s battery. Make sure to only put your phone in vibrate mode when it’s truly necessarily, if not, you’ll most likely lose a lot of sweet, sweet battery from simply vibrated calls.

Background apps that are always open 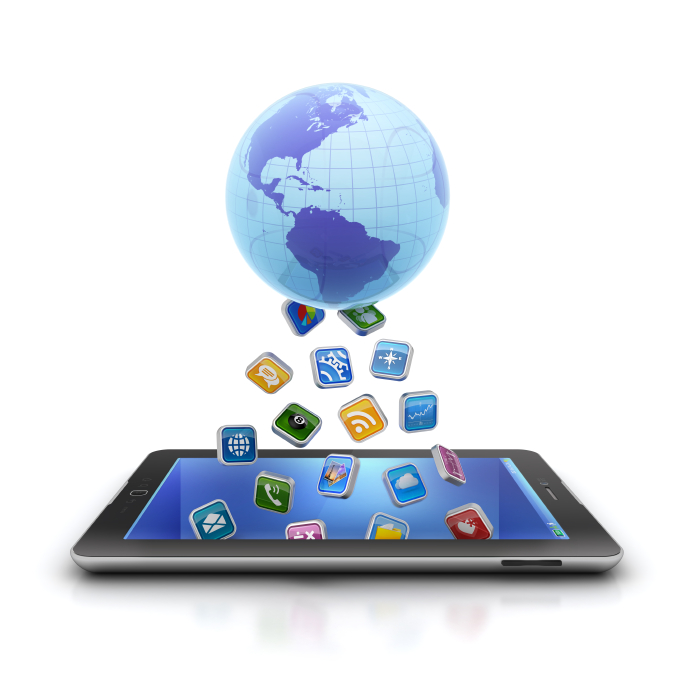 There are certain apps that have a direct effect on your smartphone’s battery, despite being unused, one, in particular, is ad-supported apps. These apps could range from add-on apps for Mp3 players, games etc. Make sure to always configure these apps to check and update less frequently through the apps settings, by doing so, these apps won’t be as active as they are and won’t heavily affect your phone though they will still occasionally be a pain.

A pretty rare factor that we, ourselves sometimes doesn’t have control over its temperature. Whether hot or cold, the temperature has a pretty strong impact on our phone’s battery. Make sure that you’ll always keep your phone in a pretty balanced area, temperature-wise to avoid any battery or phone damages to occur. Make sure to always keep your phone in a container or bag whenever you’re about to enter or go to overly heated areas or overly cold areas.

What do you guys think? Share us your thoughts on the comment section below. We’d love to hear from you guys.