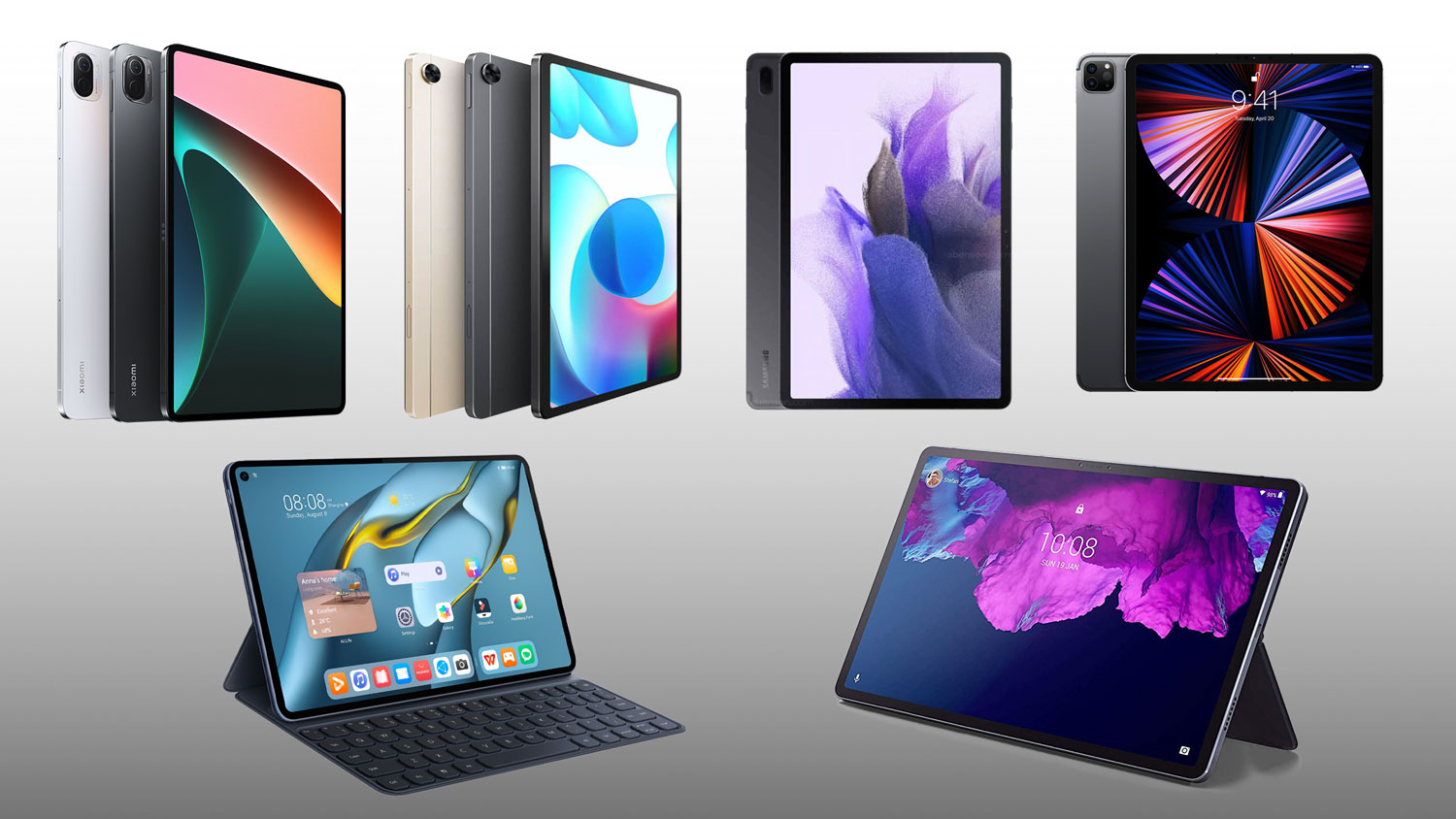 Although not as ample as smartphones nowadays, tablets are still essential as they are great for entertainment, work, education, and other activities. A tablet can serve as a handheld TV screen for enjoyment as well as a way to do some light work away from your desk. In addition, tablets are also great for creating artworks, and other forms of digital art. There are plenty of other excellent tablets ranging from different capabilities and prices to choose from. If you’re looking for a tablet that suits your lifestyle and budget, here is the list of tablets launched in the Philippines that you can buy this 2021. 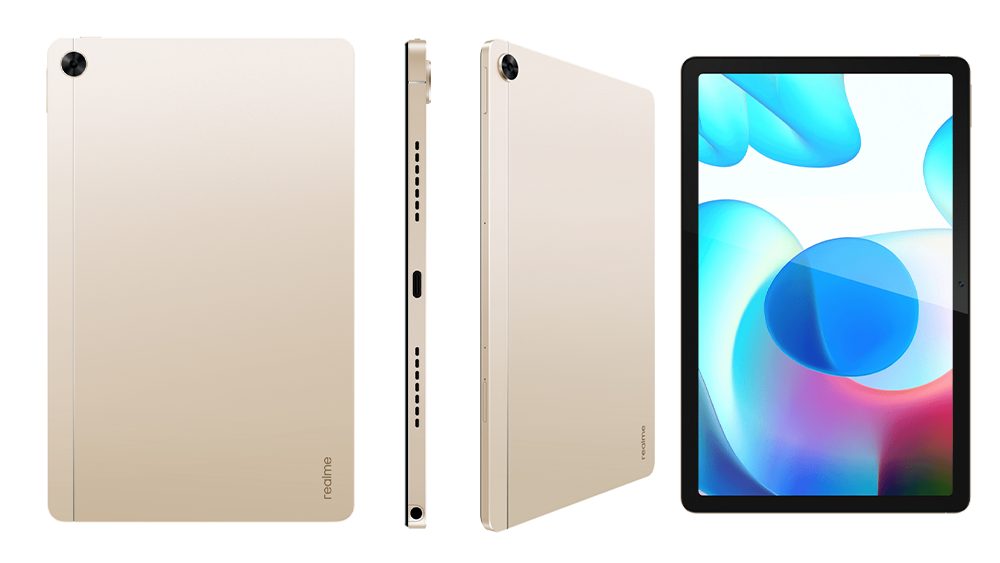 Let’s start with the recently launched tablet in the Philippines, the realme Pad. The realme Pad features a 10.4-inch IPS LCD display with WUXGA+ 1200 x 2000 pixel resolution. Under the hood, it is powered by a MediaTek Helio G80 chipset paired with up to 4GB of RAM and up to 64GB of storage. It comes with an 8MP main rear camera and an 8MP selfie camera, and it packs a 7,100mAh battery with 18W fast charging. For full specs, click here. 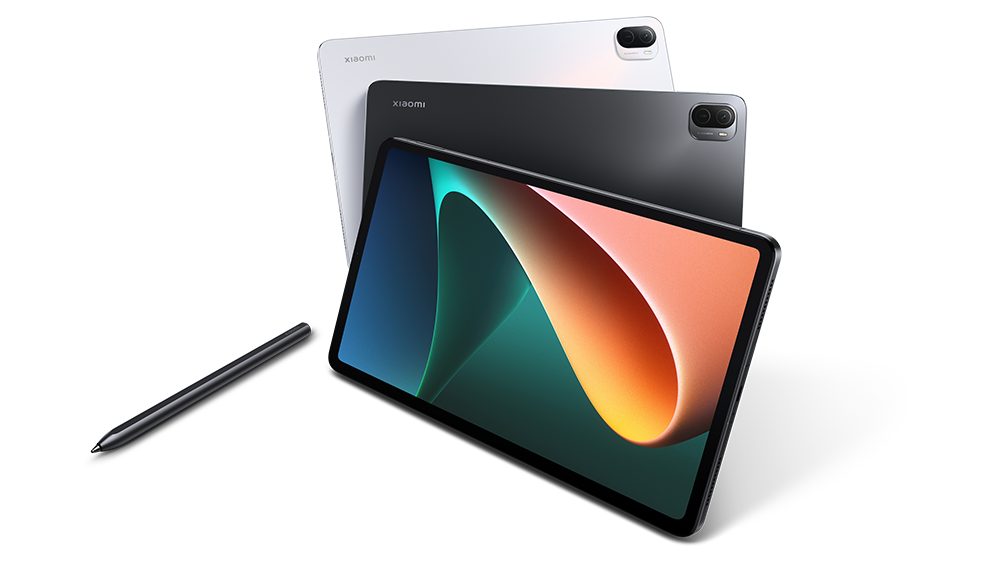 Launched back in August in the Philippines, the Huawei MatePad Pro 10.8-inch features an LCD screen WQXGA (2560 x 1600) with 280ppi. Under the hood, it is powered by a Qualcomm Snapdragon 870 processor paired with 8GB RAM and 256GB storage. It is equipped with a 13MP rear camera and 8MP front camera. In addition, the tablet comes with a 7,250mAh battery, HUAWEI Histen 7.0 Sound Effect, and supports M-Pencil 2nd generation. For full specs, click here.

Two tablet offerings from Apple. The Apple iPad (2021) sports a 10.2-inch Retina display and an upgraded ambient light sensor that enables True Tone. It features an old design, but Apple equipped it with an A13 Bionic chip. For OS, it runs on iPadOS 15. The rear camera remains unchanged, although Apple promises that the new ISP in the updated chipset will slightly improve the image quality.

On the other hand, the iPad Mini (2021) features an 8.3-inch Liquid Retina display, narrower bezels, rounded corners, and stereo speakers. Powering the iPad Mini (2021) is the A15 Bionic chip and it runs on iPadOS 15. In addition, it has Apple’s Center Stage feature, which was exclusive to the iPad pro previously.

A premium tablet from Apple that was launched in the Philippines back in April, the iPad Pro (2021) comes in two size variants: an 11-inch (2388 x 1668) Liquid Retina display, and a 12.9-inch (2732 x 2048) Liquid Retina XDR display. Both variants feature an Apple M1 chip, 16-core Neural Engine, ProMotion technology, up to 2TB storage, four stereo speakers, Apple Pencil support, and Magic Keyboard support. They also come in a dual-rear camera configuration consisting of a 12MP (main) camera and a 10MP (ultrawide) lens. Upfront is a 12MP TrueDepth camera with a Center Stage feature.

READ MORE: Top 5 Foldable Phones You Can Buy Right Now in the Philippines

Launched in the Philippines back in July, the Samsung Galaxy Tab S7 FE sports a 12.4-inch display with a resolution of 1600 x 2560 pixels. The tablet is powered by an octa-core (2.2 GHz, 1.8 GHz) chipset with up to 6GB of RAM and up to 128GB internal storage that can be expanded up to 1TB. It packs a large 10,090mAh battery with 45W fast charging. The Galaxy Tab S7 FE comes with an 8MP (main) rear camera and a 5MP front camera. Other features include Quick Share, and Extension and Duplicated modes. Full specs here.

The Samsung Galaxy Tab S7 FE has a retail price of P39,990 SRP and it is available in 4 color variants.

An affordable tablet offered by TCL. The Tab 10s features a 10.1-inch FHD+ display. It is powered by a MediaTek MT8768 octa-core processor paired with up to 4GB of RAM and up to 64GB of storage. It comes with an 8MP rear camera and a 5MP front-facing camera. The tablet packs an 8,000mAh battery, and supports a TCL T-Pen stylus (sold separately).

Lastly, we have the Lenovo Tab P11 Pro, which sports an 11.5-inch OLED panel with 2560×1600 pixels or 2K resolution and supports HDR10 and Dolby Vision. Under the hood, it is powered by a Snapdragon 730G, paired with 6GB RAM and 128GB uMCP storage. The tablet comes with a 13MP and 5MP rear camera, and an 8MP (ultrawide) front camera and another 8MP IR ToF for face unlock. In addition, it has four Dolby Atmos-tuned JBL speakers that deliver cinematic surround sound. Full specs here.

And that’s it for the list. Hope you find the tablet you’re looking for that suits your lifestyle and budget. Stay tuned to our page for the latest tech news.

Lenovo Tab P11 Plus now available in the Philippines, priced at PHP 16,995