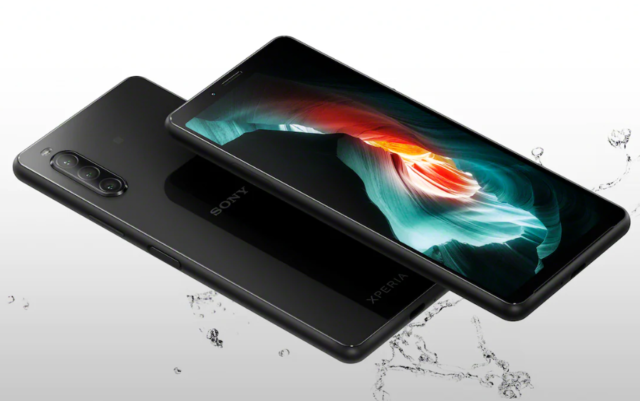 It seems like Sony is taking a page out of Samsung’s book from, well, three years ago. The Xperia 10 II, which was announced with Xperia 1 II and Xperia Pro, is a mid-range phone with IP68 water and dust resistance rating. It’s a feature that even OnePlus can’t bring to its flagship 7T Pro device. Going back to the mid-range handset, some of its specs are average — Snapdragon 665, 4GB RAM, and 3600mAh(18W) with Xperia Adaptive Charging technology for improving the life cycle of the battery. Furthermore, there are three main sensors on the back — 12MP (26mm) + 8MP (52mm) with up to 2x optical zoom + 8MP (16mm) ultrawide. Then, an 8MP selfie camera.

The most interesting bit about Xperia 10 II is its design. The IP68-rated body features glass and glass with a metal frame. Both sides are covered in Corning Gorilla Glass 6 with a compact body that weighs 151g only. Even with the small form factor, the headphone jack lives on. The FHD+ OLED screen is measured 6″ only but with a tall 21:9 aspect ratio. The bezels are very noticeably but this is how Sony wants to do it. Sony Xperia 10 II wasn’t announced with a price tag but it’s going to be available in the US around Spring (as early as March).