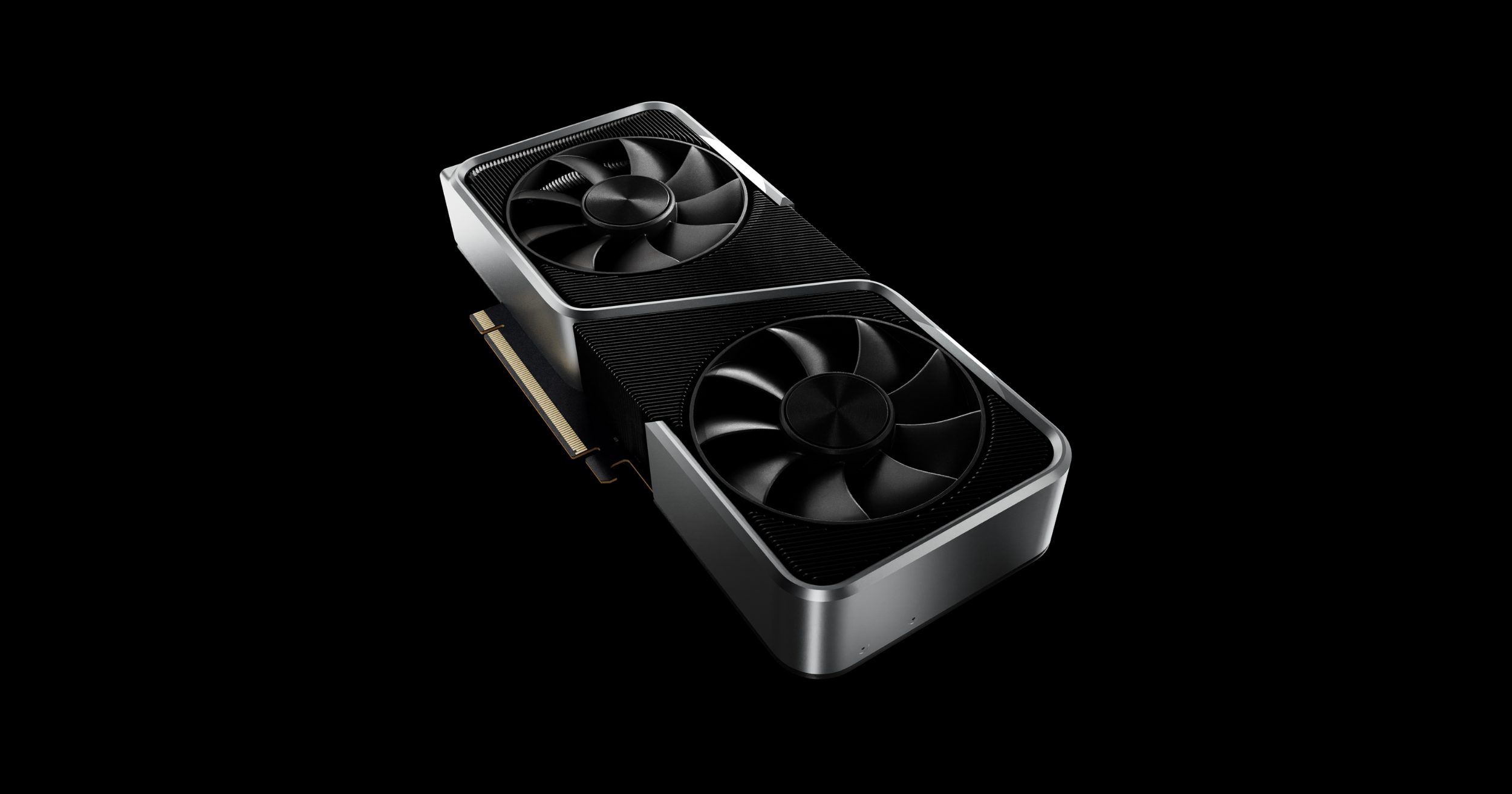 RTX 3060 replaces the popular GTX 1060, released way back in 2016. It delivers gamers ray-tracing and DLSS at a very competitive price point, without sacrificing FPS numbers.

If you intend to game on an RTX 3060, Nvidia is requiring at least 550W PSU as the graphics card power is now rated 170W. However, the company appears to be not shipping the GPU with a 12-pin adapter as it’s not listed on their website.

While GPU stocks remain scarce, particularly the high-end ones, the mid-tier like RTX 3060 Ti are already here for Php23,700. Unfortunately, the cheapest variants may cost you at least Php30,000. Though RTX 3060 still feels expensive than it should be, it’s still the least expensive way to own an RTX 30 card. 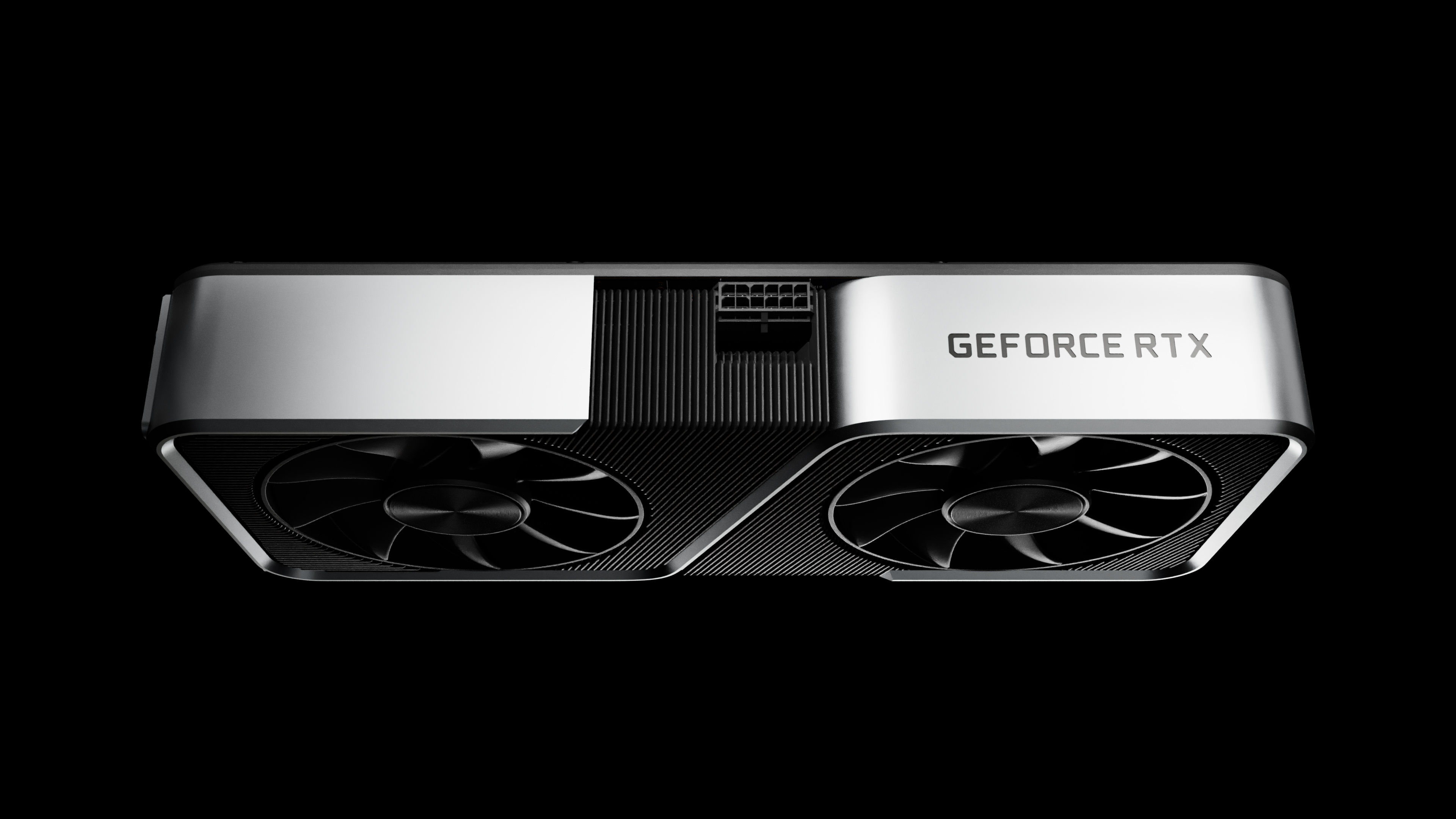