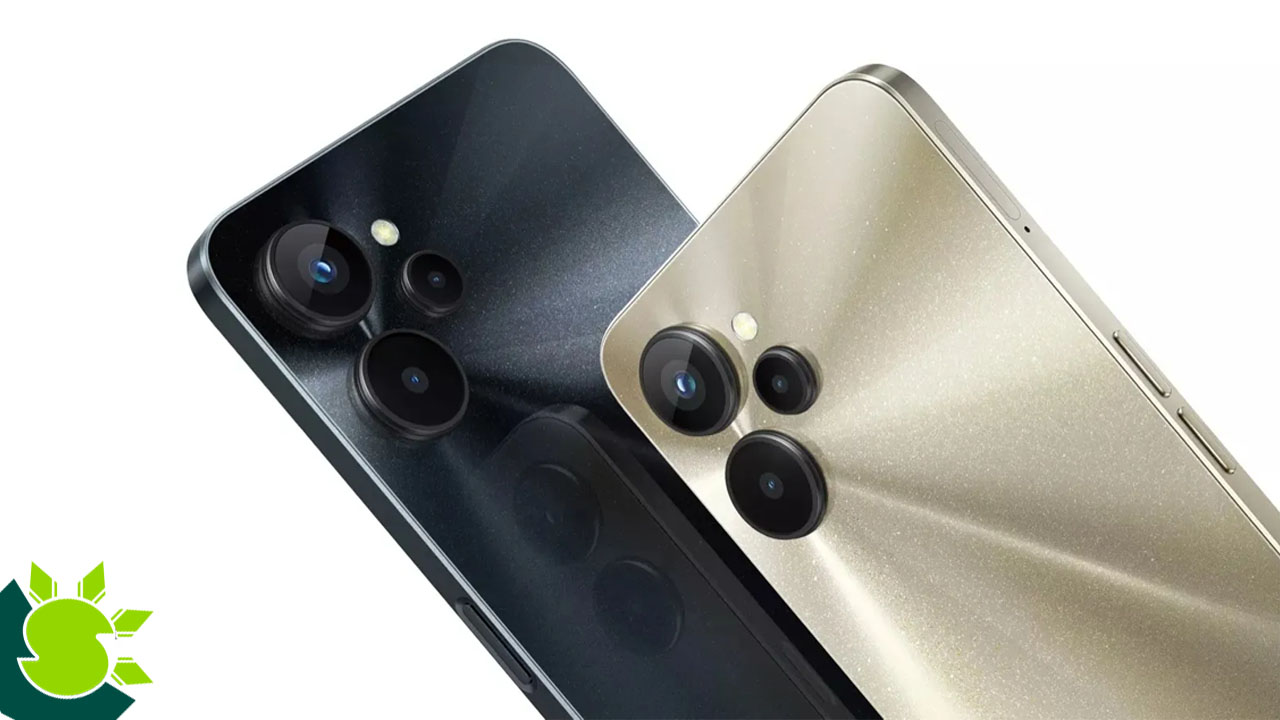 The Realme 10 Series is now available in four variations, the first of which is the vanilla Realme 10 4G. Following that, the Chinese conglomerate announced a 5G model, plainly dubbed Realme 10 5G. Although these two gadgets appear to be identical, they are really different. It is critical to grasp the differences between these two handsets in order to decide which one to purchase, especially because they are in the same price range. Many people prefer the 5G model because of the 5G connectivity, but they should be aware that the 4G variant has something extremely significant to give. In this comparison of Realme specs, you will learn about all of the major variances 10 4G and the Realme 10 5G. 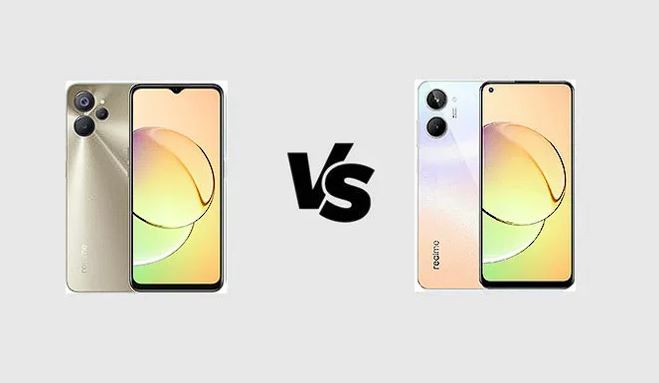 The designs of the 4G and 5G variants are fairly similar: they both lack a camera island and have cameras positioned immediately on the rear cover, and they both have flat borders. However, if you want the most gorgeous one, go with the Realme 10 4G. It is somewhat slimmer and lighter than its 5G sibling, has a more minimalistic camera module, and is the only one with a punch hole in the display (the hole is placed in the upper left corner). Instead of the punch hole, the 5G model features an ugly waterdrop notch. The rest is similar; they are made completely of polycarbonate and contain a side-mounted fingerprint reader. It should be noted that the 4G model is actually more compact than the 5G variant due to its lower size.

The performance levels of the Realme 10 4G and the Realme 10 5G are quite similar: the main difference is the lack of 5G connectivity on the former, but everything else is nearly identical. People may receive MediaTek’s new Helio G99 mobile platform with the Realme 10 4G. It is a 4 nm SoC with an octa-core architecture consists of two Cortex A76 cores operating at 2.2 GHz, two Cortex A55 cores running at 2 GHz, and a Mali G57 MC2 GPU. The chipset is combined with up to 8 GB of RAM and up to 256 GB of UFS 2.2 native storage. The Dimensity 700 chipset has the same core design as the Realme 10 5G, but with a 7 nm manufacturing process and no 5G. Even the top-tier RAM setup is same. These phones come pre-installed with Android 12 and Realme UI 3.0, and they will receive two major updates to the next Android version.

The Realme 10 4G and Realme 10 5G both include a 50 MP primary camera and a 2 MP macro shooter, but the 5G edition adds a third depth sensor, which isn’t very helpful. The 16 MP selfie snapper featured on the Realme 10 4G is far superior to the 8 MP photographer available on the 5G edition.

The battery capacity are identical, at 5000 mAh, however the Realme 10 4G has a better battery life due to its more efficient display and CPU.