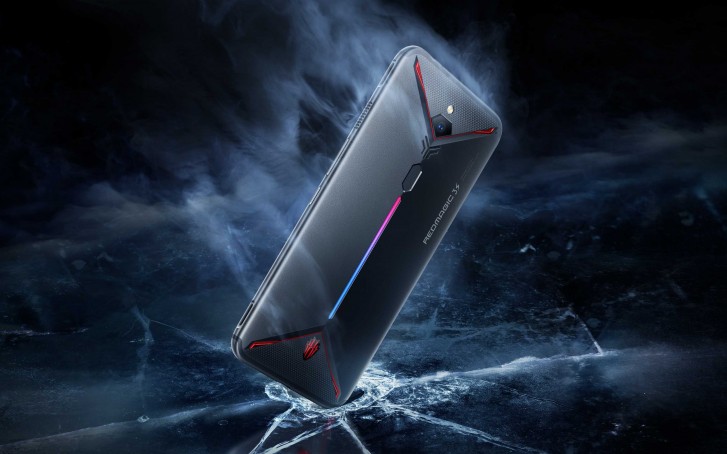 Mobile Brands Should Launch These Phones in the Philippines

The world of smartphones is vast and populated. After 10 years of continuous development and innovation, we’ve come to a point wherein there’s a smartphone for every consumer at every price point. Although Huawei, Samsung, and Apple continue to be the clear leaders of the mobile industry, it’s companies like Xiaomi, Realme, OPPO, Vivo, OnePlus (among others) that deliver competition to provide consumers better products. But due to competition itself, some brands can’t extend their reach to other regions. That said, we wish to see these phones launching in the Philippines soon. 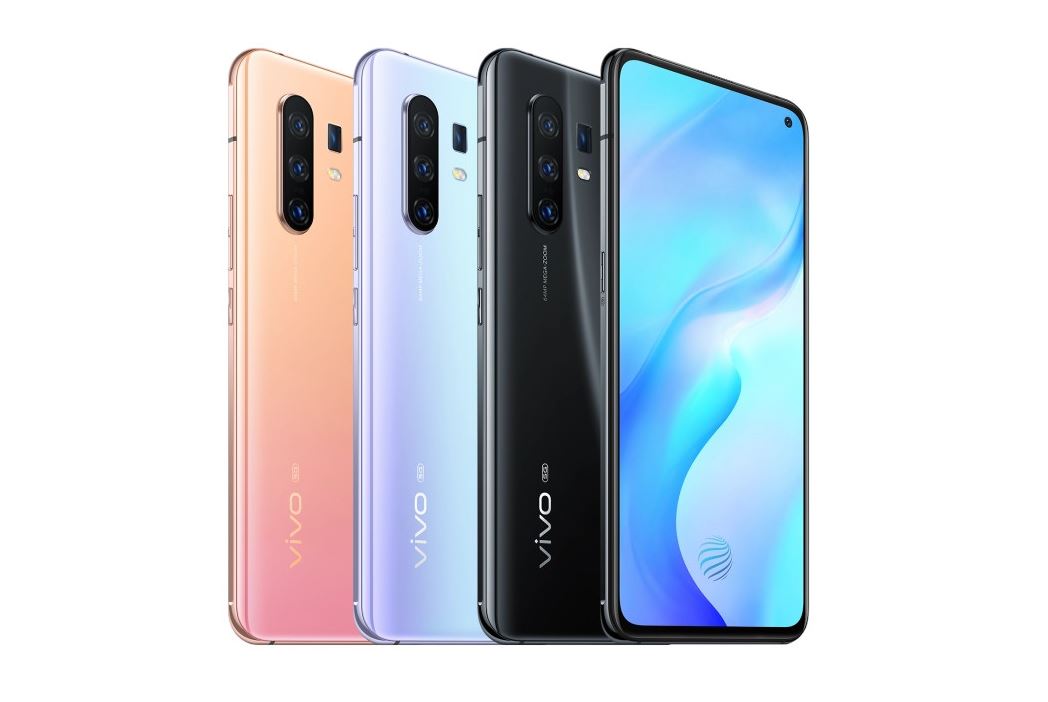 Made for the Chinese market, Vivo X30 and X30 Pro are the first two devices to come equipped with Samsung’s Exynos 980 chipset. It’s the flagship and 5G-enabled chipset reserved for the upcoming Galaxy S20 series. For the X30 series, it features up to 64MP quad cameras, 32MP pinhole selfie camera, 4350mAh battery with 33W fast charging, and up to 8GB RAM/256GB internal storage that will only cost you CNY 4298 (~P31K) for the top-end model.

While iQOO is its brand, it’s still under the umbrella of Vivo. The branding focuses on gaming phones, like Xiaomi’s Black Shark series. Several iterations of IQOO devices were released to provide affordable top-notch gaming performance. The last phone to be released last year was the Neo 855 Racing. It features Snapdragon 855+, triple cameras, up to 12GB RAM with 128GB UFS 3.0 storage, and 4500mAh battery with 33W fast charging for only ~P20K.

READ: 4 Exciting Things To Expect Now That POCO Is an Independent Brand

While ZTE Axon 10s Pro 5G is yet to go official, the company was generous enough to share the features of its next flagship phone during Snapdragon Tech Summit a month ago. It will come with the latest Snapdragon 865 which means 5G connectivity is also available. The latest Wi-Fi 6 standard is on-board along with several AI features for boosting image quality and gaming performance. Already based on Android 10, the MiFavor 10 delivers a new UI design with a global dark mode setting. Like Xiaomi, ZTE releases phones with competitive price tags.

Since gaming phones are now a thing, we wouldn’t mind seeing Nubia Red Magic 3s replacing the spot Razer has left last year. It’s another one of the most feature-packed gaming handsets that costs half of the price of ROG Phone 2 (P49,995). For a gaming phone, there’s the Snapdragon 855+, 90Hz screen refresh rate, Hi-Fi audio playback, 5000mAh battery, and a headphone jack. On top of all that, you have an RGB light panel, pressure-sensitive zones, and a built-in cooling fan. And did we mention you can record up to 8K video?

There are tons of phones to be listed but we feel like these are the ones that will make an immediate impact on the local market. What about you? What phones do you want to see launched in the Philippines?

READ: Top Phones Launching in the Philippines This 2020