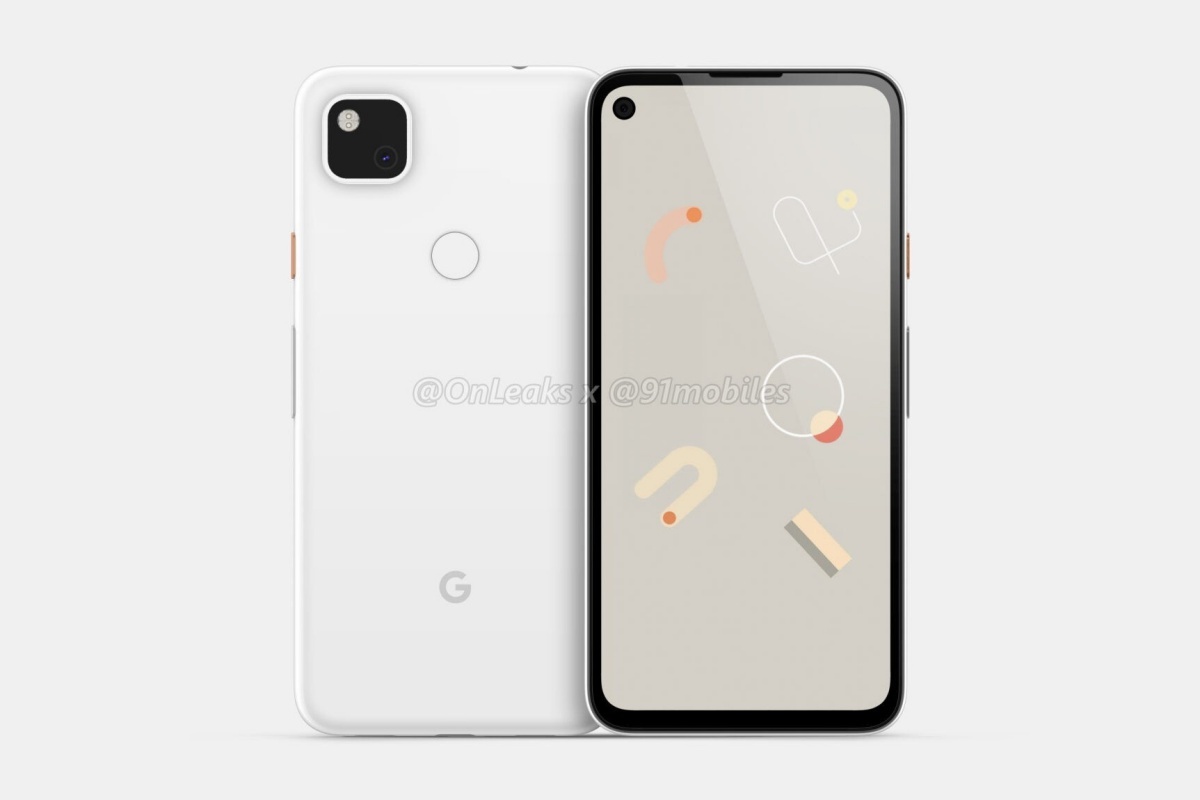 A random tipster via Slashleaks website has uploaded photos of an alleged Google Pixel 4a, an upcoming mid-range device from the search giant company. While it was initially reported to be it, readers have pointed out errors in editing such as the left out antenna band. Although the photos seem to follow the initial CAD renders that were released a couple of months ago, they still look unpolished even for a prototype. Furthermore, the punch-hole selfie camera is placed way off instead of on the top-left corner of the display.

Based on the CAD renders by Steve Hemmerstoffer via 91mobiles, the design has a rounded finish with a squared camera module housing a single main camera and LED flash. It’s also joined by a rear fingerprint scanner and a Google logo. As for the front-end of the Pixel 4a, there should be noticeable bezels with the bottom portion being the thickest of all sides. However, the selfie camera is properly situated on the top-left corner as opposed to what we’ve seen earlier. For the rest, the accented power button and volume rocker are on the right side with the USB-C port flanked by speaker grille on the bottom side.

The specs of Pixel 4a are yet to be known but rumors suggest 4GB RAM, 64GB internal storage, and Snapdragon 730 chipset. Just like last year, we expect Google to announce its newest mid-range phone during Google I/O conference which will take place from May 12th to 14th via digital hosting.