Antivirus software is one of the essential components of any computer in this highly digital age. There is a lot of work that antivirus programs do behind the scenes. We don’t usually realize just how much effort they put into protecting our computers from computer malware that can cause us harm.

When a notification about an antivirus software update appears on our screen, we are usually one of the few people who pay attention. We can sometimes ignore this, and occasionally we cannot notice it.

Your antivirus program should continuously be updated whenever possible. You need to click one button and spend a few minutes on your computer now, why you should constantly update your antivirus software, and what can happen if you don’t.

How does an antivirus work? What are its functions?

It is easy to understand how antivirus software helps prevent, detect, and remove malware from a system by preventing, detecting, and removing it.

Having this security layer on your computer is one of the best ways to ensure the security of the information you store. This program works on the sidelines and will only give you an occasional report on how your system protects your privacy.

Some people prefer to use paid premium antiviruses with more privacy features. However, you will find that free antivirus software will give you more than enough protection against most malware, regardless of the cost.

In addition to offering free antivirus software, Avast and Norton have premium versions with various additional features such as firewalls and VPNs, which can be purchased if you decide to upgrade.

How do I update my antivirus software regularly?

Check Your Computer for the Latest Malware

There are thousands of brand-new viruses released every day, and the quality of an antivirus depends on how often it is updated. You cannot rely on it to protect your computer from any threats unless it has been trained to detect and remove those threats.

Updates for antivirus software mainly contain the latest signature files or the codes the software uses to identify a virus and decide what to do with it based on the results it reveals.

As part of the updates, some aim to improve the scan engine, which is at the heart of the antivirus software. The scan engine does the scanning and detecting of malware on your system, as well as quarantining the malware and eventually removing them from your system.

As a result of updates to antivirus software, any bugs in the scan engine can be fixed. This also increases the efficiency of the scan engine, enabling it to perform faster scans or detect fewer false positives. Updates to a scanner engine are less frequent than updates to a signature file. However, they are equally relevant in keeping a scanner at the top of its game.

Ensure Your OS Is Patched 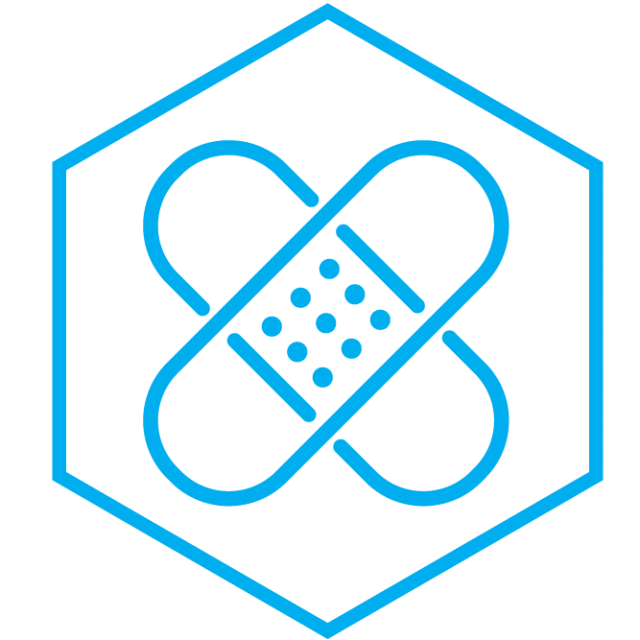 To hack or steal your information, malicious cybercriminals are always searching for a weak point in your system’s security that they can use as an entry point to gain access to your computer.

As part of the updates, some aim to improve the scan engine, which is at the heart of the antivirus software. The scan engine scans and detects malware on your system, quarantines the malware, and eventually removes them from your system.

Viruses Should Not Be Spread

You are not the only one affected by failing to update or upgrade your antivirus; everyone worldwide is affected by it. Suppose you get your system infected by undetected malware

because you failed to upgrade your antivirus. You can likely pass the malware along to other systems and infect them. Depending on the situation, this could be people close to you at home or work or strangers online.

It would be best if you kept your antivirus software up-to-date to be aware of a new malware that has been released and prevents it from spreading around your system.

When should I update my antivirus?

Regularly updating your antivirus software is to ensure that it’s always in prime shape to protect you from the latest malware. In addition, it is the date.

The fact that new viruses are being released and identified every day leads to the necessity of updating antivirus software daily as well.

The purpose of these updates is to update the signature file database daily. Good antivirus software will update its database automatically every day or whenever your computer is connected to the internet. Make sure your antivirus has automatic settings.

Suppose you have enabled the ability for your system to notify you if a new update is available automatically. You may see pop-up notifications for other updates, such as scan engine updates. Stay vigilant about getting these updates as soon as developers make them available.