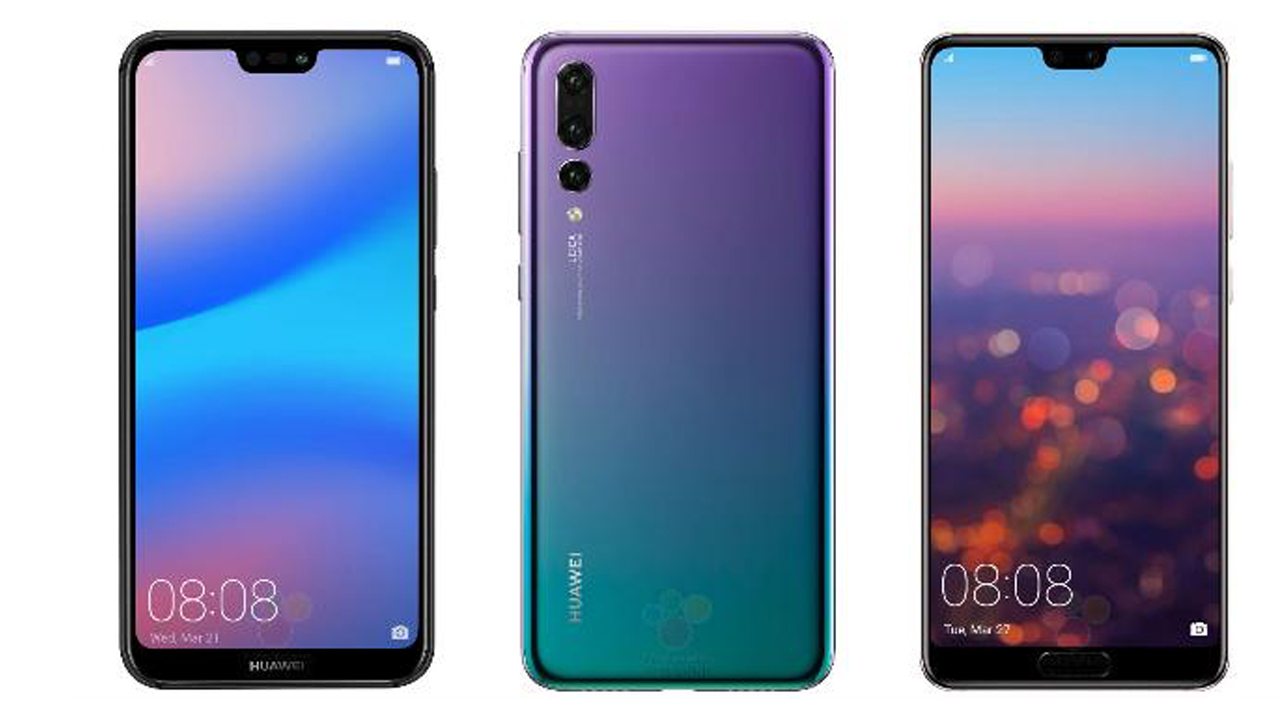 The Huawei P20 series recently launched on March 27, 2018 and have been making a name for themselves ever since. For example, the Huawei P20 Pro is stated to be the first smartphone that sported a triple camera setup. Furthermore, the two smartphones also got the highest score at DxOmark for their camera technology.

In lieu of this, a lot of people have been wondering what exactly makes the two different from each other. Today, we are going to look at the similarities and differences between the two phones.

Since both smartphones are from the same series, it was a given that they would have a lot of similarities. However, the Huawei P20 Pro seems like an improved version of the other so it has additional features. First we have the  display. The Huawei P20 Pro has a larger screen than the P20 as it comes with a 6.1″ display and an AMOLED touchscreen.

The P20 Pro is the only smartphone in the series that sported a triple camera setup. The first lens is 40 MP with Optical Image Stabilization, second lens is 20 MP, and the third lens is 8 MP. These lens are made by Leica optics and they feature 3x optical zoom, phase detection, laser autofocus, and a dual-LED dual-tone flash. On the other hand, the two smartphones have the same 24-megapixel front camera.

Under the hood, there isn’t much of a difference for both have the same chipset, CPU, and GPU. The smartphones are run by the Kirin 970 and are powered by Android 8.1 Oreo. However, the P20 Pro has a larger RAM of 6GB whereas the P20 only has 4GB of RAM. Both have the same storage of 128 GB. Another difference to take note of is that the P20 Pro has a larger battery pack of 4000mAh when the P20 only has a 3400mAh battery.

The Huawei P20 is currently priced at €649 and the P20 Pro is priced at €899. As of now, there is still no official Philippine price for the two smartphones.