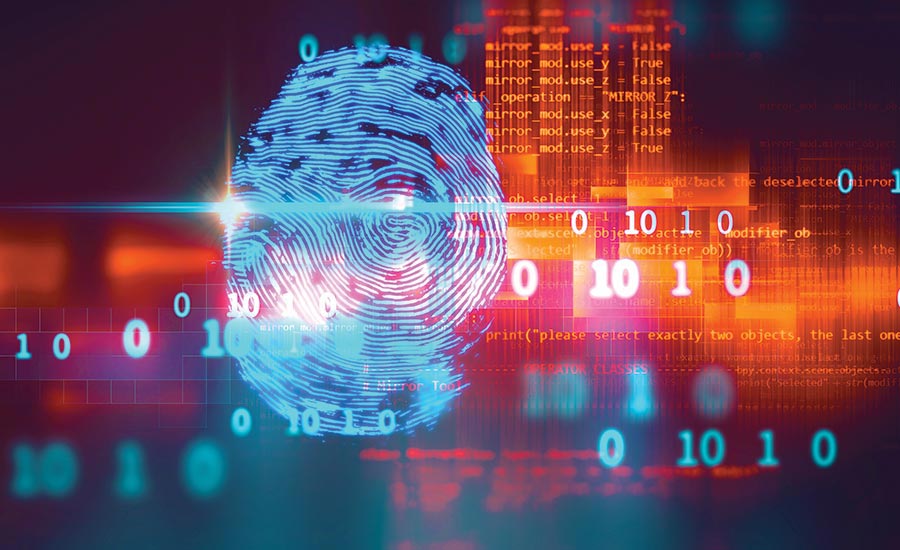 Nearly 80% of companies in the Philippines have their data stolen in the past year, and two out of every five companies have lost at least $500,000 (₱28 million) to digital thieves.

In a survey, Cisco, a tech company based in California, found that 77% of security leaders in the Philippines said their organizations had a data breach in the past year.

Cisco said that the rate of incidents in the country was higher than the global average of 57%. This means that local businesses need to put more money into cybersecurity.

Based on the survey, firms in the Philippines are vulnerable to malware and phishing, two common types of data attacks. Cisco said that the change to hybrid work worsened their cybersecurity risks because employees were using unregistered devices to do their daily work.

Cisco said that using devices that haven’t been registered makes the risks of hybrid work much worse.

Because of these risks, 87% of Philippine organizations said they plan to increase their budget for cybersecurity measures by more than 10 percent next year.

In the same way, 95% think their digital infrastructure will be updated in the next 24 months. These investments should make it harder for people to steal corporate data in the future, which is essential because 85 percent of Philippine companies think they will be attacked in the next two years.

Cisco said that Philippine organizations should secure their connections and improve their credentials to protect their data from breaches. It also noted that in a digital world, companies should be able to check a user’s identity no matter where they use the internet, at home, or the office.

Cisco said that organizations must also be able to stop threats from the cloud edge and deal with them when they happen.

“Finally, they should look for ways to automate more, free up resources, and make security teams more focused,” the report said.