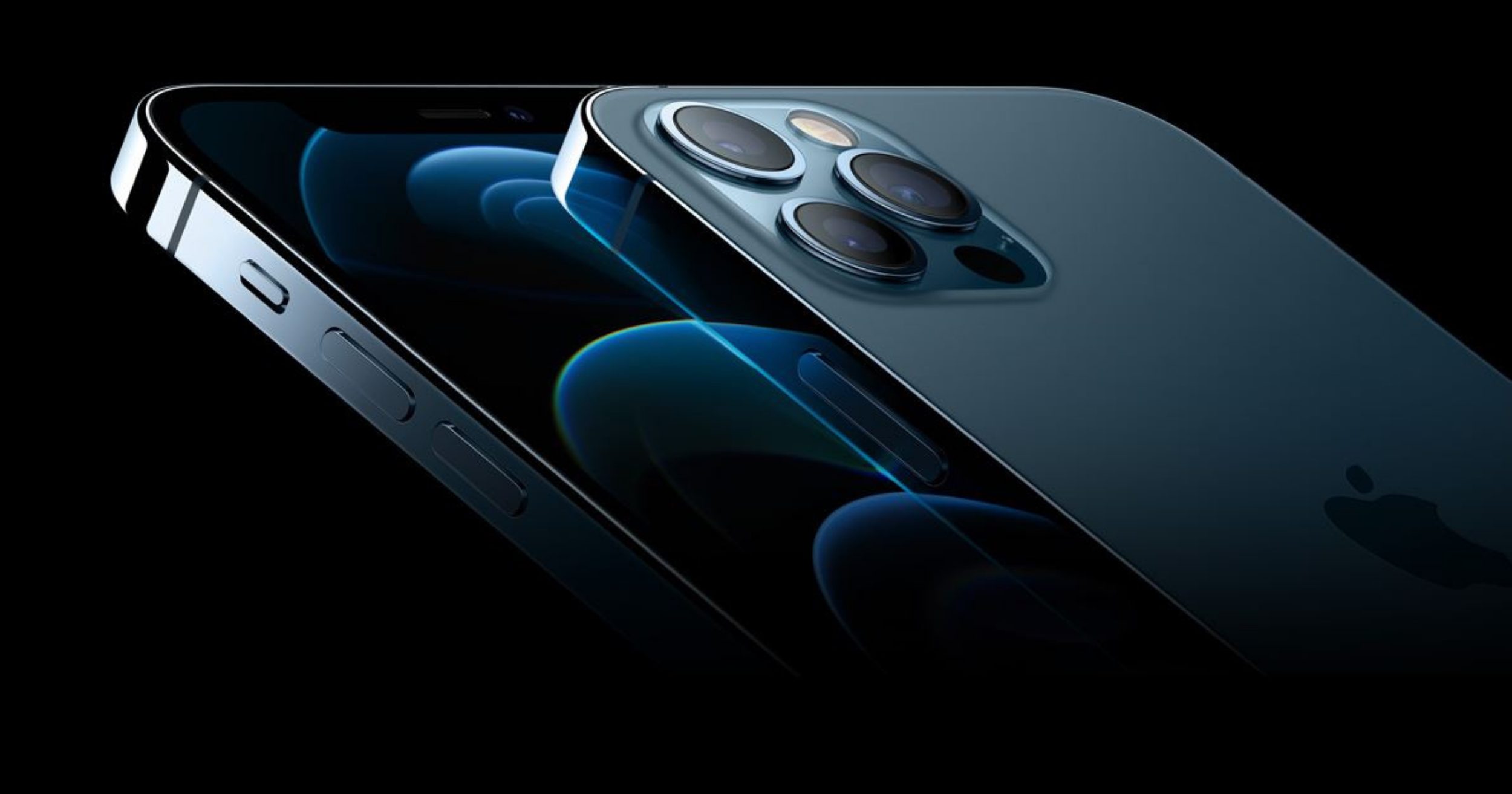 Remember when we wrote an article about not buying an iPhone right now? Well, today is the day you can buy a “new” phone from Apple. With the introduction of the iPhone 12 Series on the market, though the price and availability have yet to be revealed in the Philippines, you can get the following iPhones at their newest price points. While it may look like you’re rocking an older iPhone, that doesn’t mean they’re not good phones anymore. Apple devices have a relatively long life span and buying what’s great last year still means buying a great phone today.

We’re honestly surprised to see iPhone XR still available for purchase as we expected it to be replaced by iPhone 11. Having it posted on the Apple website only means that a less expensive iPhone can be purchased.

The XR has the same 6.1″ screen size as the iPhone 11. The A12 Bionic chipset is still powerful and efficient thanks to its 7nm process node. It may have started with iOS 12, but it’s now rocking iOS 14. As for the cameras, there’s a single 12MP on the back and 7MP upfront. Do take note that you’ll be missing out on an ultrawide lens if you decide to go with this phone. When it was released, iPhone XR has one of the best battery life in an iPhone, so expect long screen time with a brand new one.

With the iPhone 11, you’re getting longer battery life and an ultrawide camera on the back. The phone experience is pretty much the same, but the iPhone 11 gets a bump from 3GB to 4GB RAM. The same goes for the 12MP selfie camera. As for the battery, Apple claims that the 11 can last an hour longer than the XR.

Looking at the iPhone SE 2nd gen then, it was a good buy for those who just want to get into the Apple ecosystem as cheap as possible. But now that the iPhone 12 has introduced a new design, it’s kinda hard to recommend the old-looking iPhone SE despite its powerful chipset. But then again, it’s still the least expensive way to own a new iPhone in 2020. 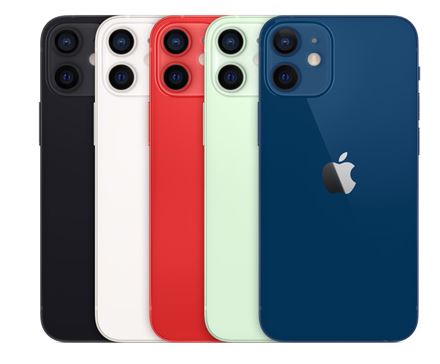 *Prices matched with the original prices of the iPhone 11 Series.