The renders doesn’t necessarily showcases any hints as to this might be the Galaxy S7, though if it is, then the Galaxy S7 is truly committing to the metal built. The photos showcases a wrapped around metal design, which looks pretty neat. The metallic design is garnering a pretty design trend in smartphone manufacturers, as to which LG is planning to give the G5 a metal built. 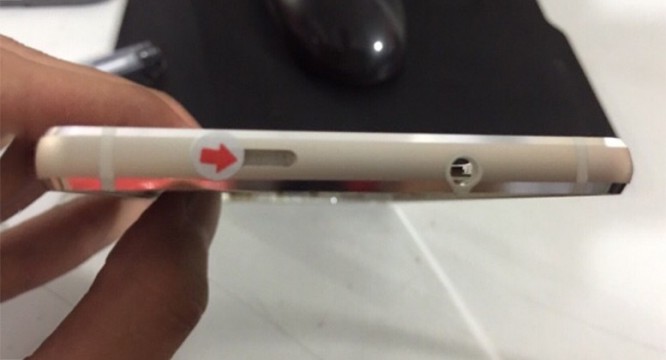 We’re expecting the Galaxy S7 to be announced on February, and is expected to be released on February or March. The Galaxy S7 is said to sport a 5.1-inch Super AMOLED display with a 1440p resolution, an Android 6.0 Marshmallow, Cornings Gorilla Glass 5 and a possible Exynos 8890 or Snapdragon 820 chipset. What do yout think of the Galaxy S7, so far? Share us your thoughts on the comments section below.