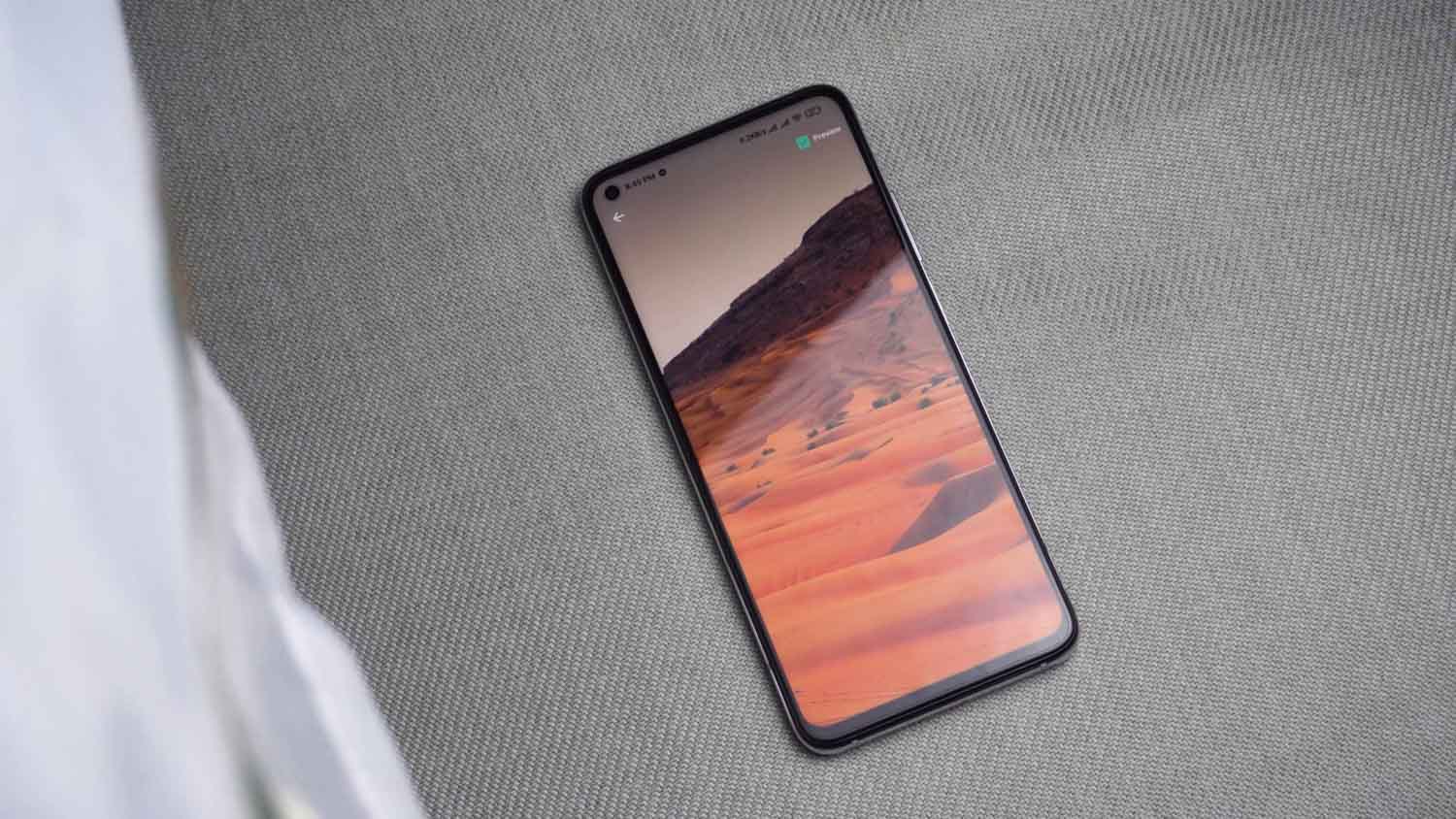 Last year, we named the top affordable 5G smartphones you can buy in the Philippines. The number one spot was taken by OnePlus Nord, one of the most exciting releases from the company as it tried to become affordable once again. Yet, it’s been almost half a year since we made that list. A lot has happened since then, and manufacturers have already released a ton of devices. That said, let’s take a look at the affordable 5G phones in 2021 that are available for purchase in the Philippines.

OnePlus Nord N10 5G is the company’s take to make 5G phones more available to consumers. In a way, it’s a toned-down version of the original OnePlus Nord but with a few upgrades as well.

For starters, there’s a slightly larger screen at 6.49″ for the FHD+ 90Hz panel, albeit IPS LCD. Though you lose the extra richness of the colors, it’s still a fast and good display for gaming and casual use. OnePlus had to remove the dual-selfie camera in favor of the single 16MP selfie, however, the back now features 64MP quad-cameras. The battery is slightly larger at 4300mAh and still supports 30W fast charging.

The Nord N10 is sporting Snapdragon 690, which may look like an inferior SoC to 765G, but it’s a chipset that trades blows with the original Nord. In short, you shouldn’t worry about performance. 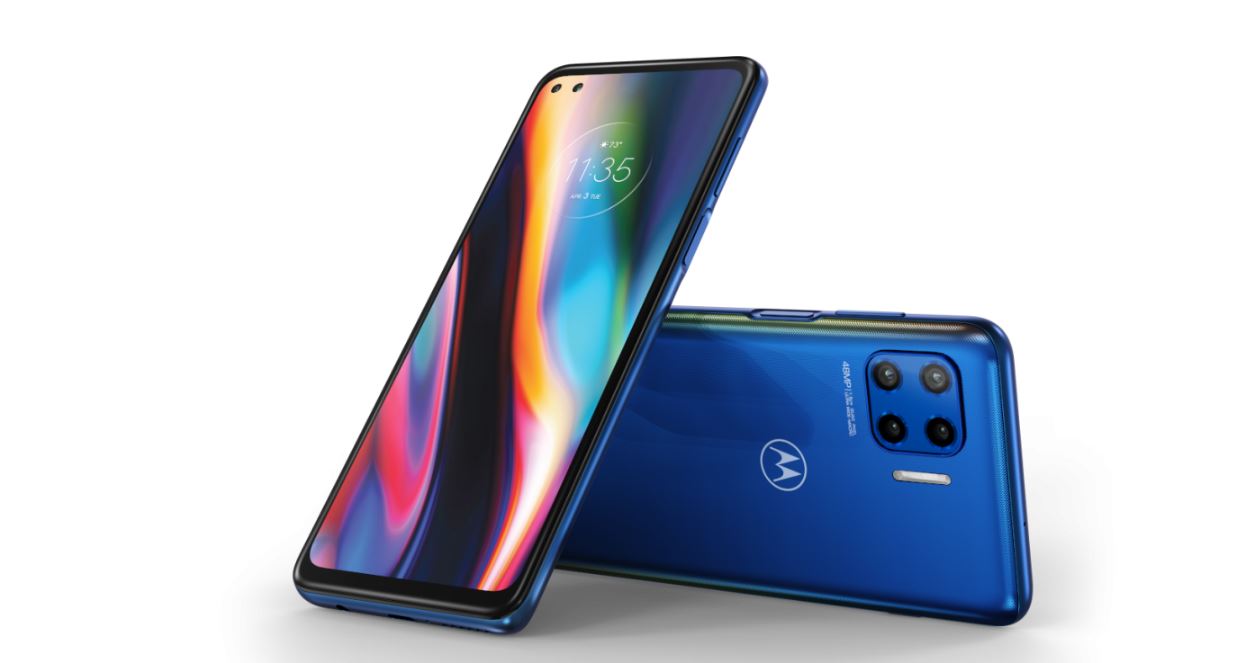 Before the Nord N10 5G debuted, Moto G 5G Plus was the reigning most affordable 5G phone in the country. At Php16,990, it offers almost a similar experience as the original Nord but with a bigger screen and battery.

Moto G 5G Plus comes equipped with Snapdragon 765G, paired with 128GB storage and 8GB RAM. There are four cameras on the back, as highlighted by the 48MP sensor. Upfront, however, is a dual-selfie setup, featuring 16MP wide and 8MP ultrawide for group shots. Much like the Nord N10, it supports 90Hz for the IPS LCD but at a larger canvass at 6.7″ diagonal. Lastly, there’s a 5000mAh battery powering the device.

Moto G 5G Plus offers a stock Android experience, which is one of its best features, delivering a clean and minimalistic experience for both Android purists and iOS switchers. 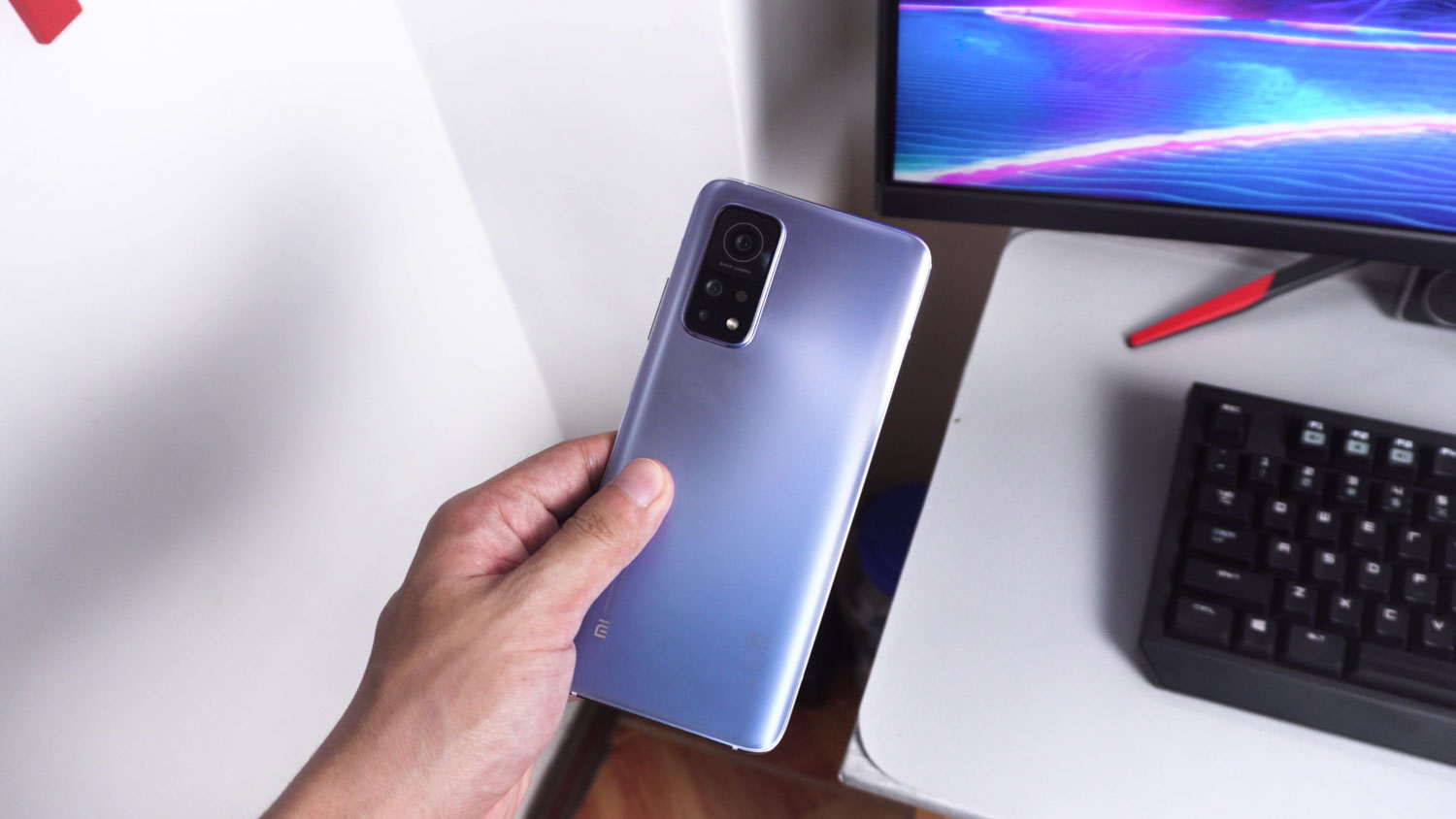 If it’s about value, nothing can beat Xiaomi Mi 10T. It’s easily the most powerful phone on this list, thanks to the Snapdragon 865 chipset. Additionally, the 64MP triple-cameras is capable of recording up to [email protected] and [email protected] Though there’s no headphone jack, the stereo speakers are plenty loud.

With a 5000mAh battery, the Mi 10T can last a full day even if it means having the display set at 144Hz all the time. The screen is the main highlight of this phone, due to the adaptive refresh rate. It means it saves battery by dynamically switching from 144Hz and 1Hz to save battery. The only catch — Mi 10T is using IPS LCD instead of OLED. 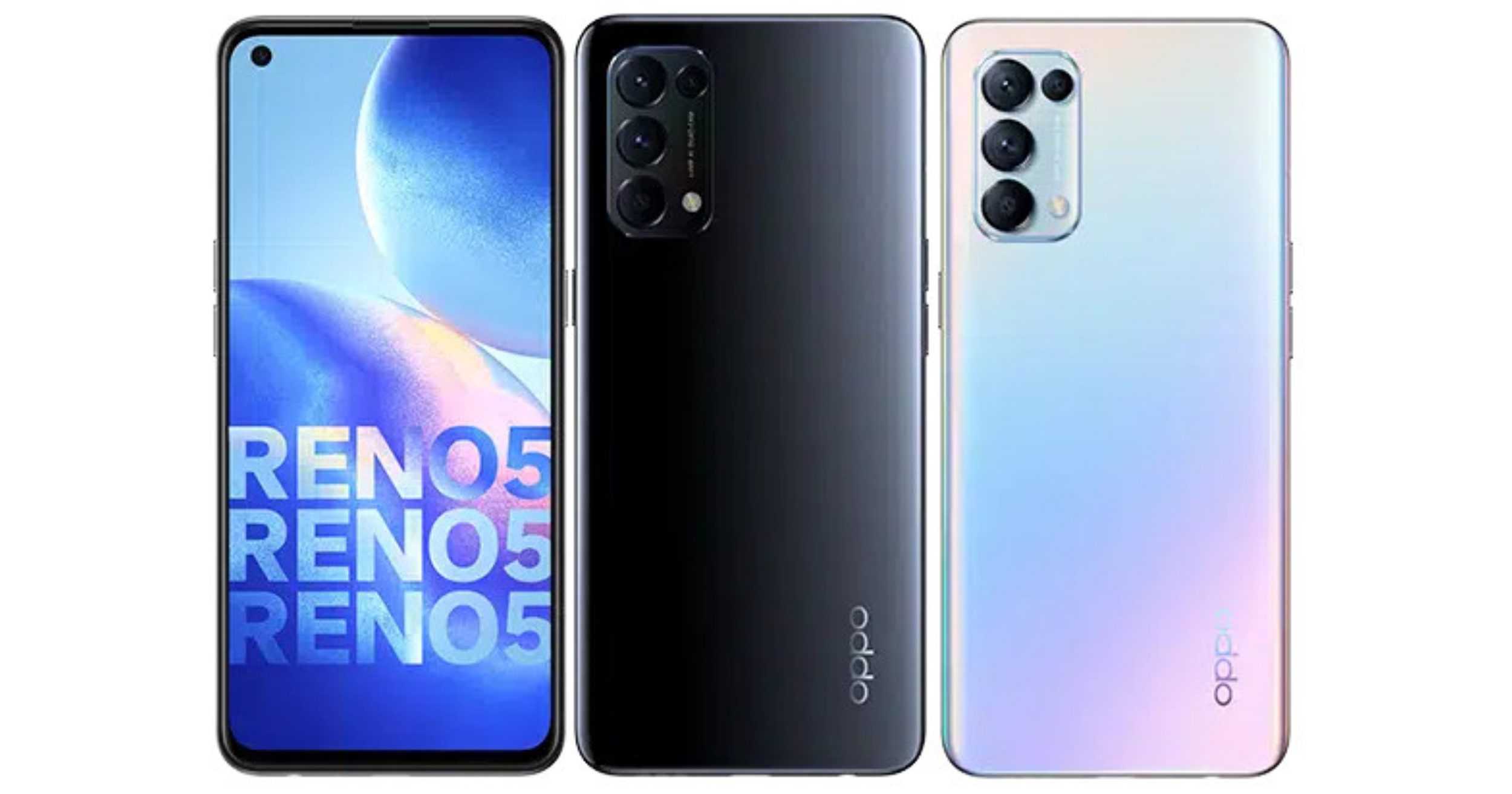 Reno5 is replacing Huawei Nova 7 SE at Php23,999. Sure, it’s the most expensive 5G phone on the list but where can you find a 5G phone with fast OLED, incredibly fast charging speed, and at the same time, turn heads in public?

OPPO’s latest 5G mid-range phone features a 90Hz OLED screen that’s both large and handy. It’s also one of, if not, the brightest panel among the contenders, reaching 750 nits peak. Like Moto, it’s using Snapdragon 765G (7 nm) with 8GB RAM and 128GB non-expandable storage. One of the main highlights is the 65W charger, letting you charge the 4300mAh battery from 0-100 in less than an hour. While the cameras are your standard 64MP quad-setup, OPPO is introducing smart video modes that capture next-level portrait photo and video as well as record from front and back simultaneously. 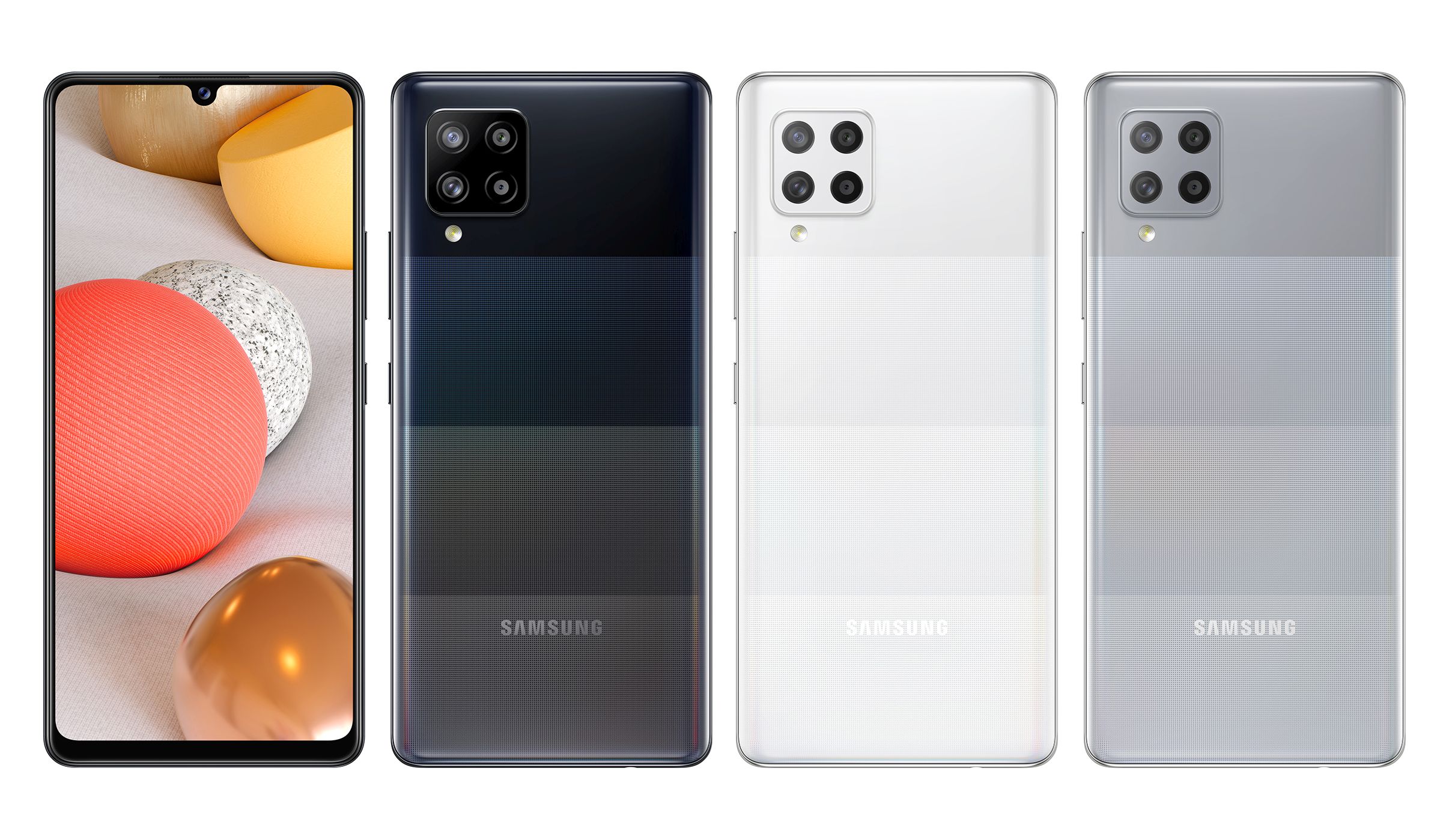 The Php19,990 SRP of Samsung Galaxy A42 is definitely not affordable, especially compared to the rest of these devices. However, you can get the phone for FREE under Globe’s ThePlan 1799. The carrier doesn’t require an additional cashout fee as all you need to is pay Php1,799 every month for two years. The plan gets you free 1GB Facebook every month, free iFlixVIP for three months, free Amazon Prime Video for six months, and free Konsult MD via auto-recurring monthly subscription.

As for the specs, the Galaxy A42 uses a more conservative Snapdragon 750 with 6GB RAM and 128GB storage. The chipset isn’t as powerful as the first three phones, but it’s enough for social media and non-intensive apps. The screen is large and bright, thanks to it being 6.6″ Super AMOLED, but take note that it’s in 720p+ resolution, so text and videos don’t appear as sharp. There are four cameras on the back, featuring a 48MP main sensor. A 20MP selfie is found upfront. Combined with the 5000mAh battery, the Galaxy A42 can last up to two days of light usage.