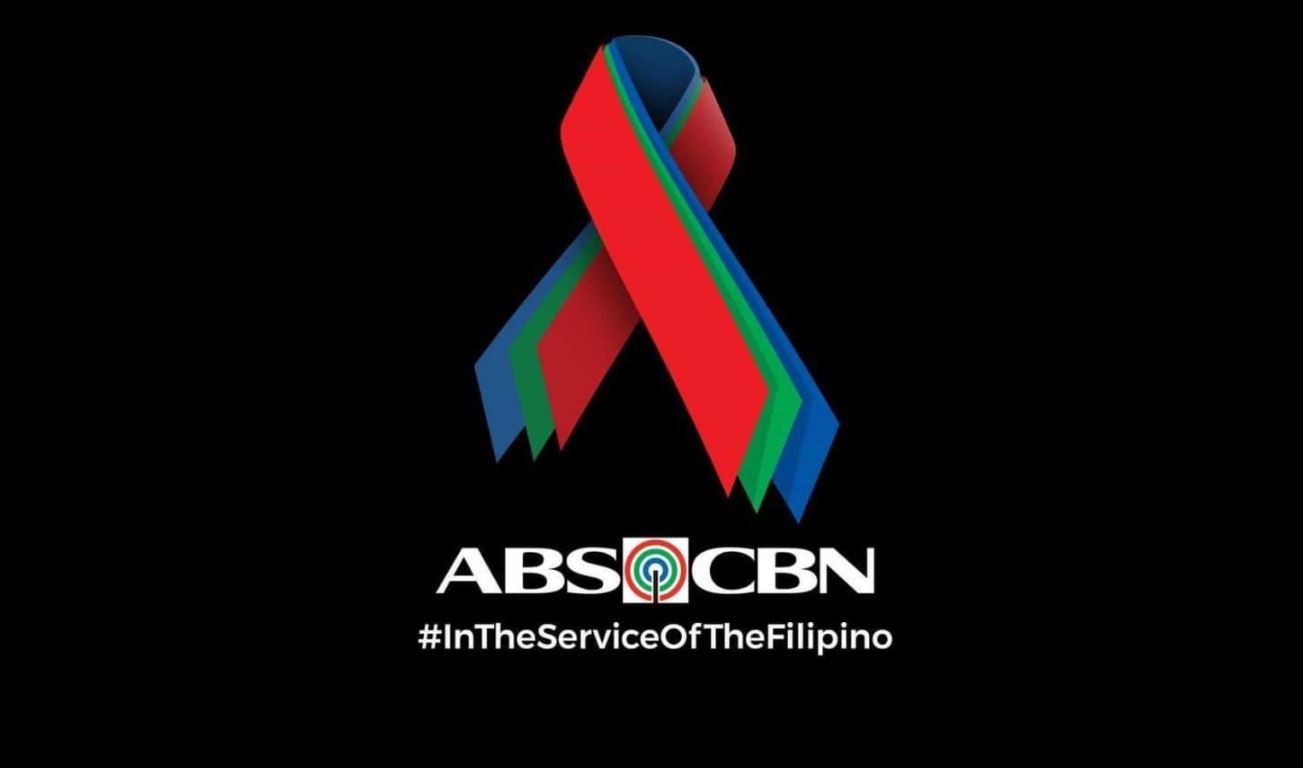 Last night, ABS-CBN officially “signed off” after National Telecommunications Commission (NTC) filed a cease and desist order that immediately forced the biggest network in the Philippines to stop broadcasting 42 television stations across the country, including flagship channel 2, 10 digital broadcast channels, and DZMM radio, among others. After failing to have the network’s franchise renewed, more than 11,000 employees were forced out of their jobs. However, massive ire from netizens as well as other politicians might serve as a silver lining for the network.

While ABS-CBN continues to fight to be back on-air again, there are several ways you can follow the company’s latest news, events, and happenings through other media outlets. As mentioned by NTC, ABS-CBN can still deliver content through other broadcast stations with valid franchises, as well as the internet.

iWant TV remains to be active, with only ABS-CBN Live Channel being unavailable on the app. Alternatively, the service is making ANC Live Channel free to stream starting today. All you need to do is log-in to the app and start streaming. You also watch more 1000 free films within the app, including movies, travel, lifestyle, original series, and more. Daily mass will also continue to be streamed from Monday to Sunday.

As mentioned, ANC Channel will continue to air as NTC does not cover cable news channels. Unlike TV Patrol, ANC provides news in the English language. The channel, however, operates 24/7 and is active in uploading content on its YouTube channel.

If you own a TV Plus, entertainment and sports channels are still available. This includes Cine Mo! and Yey!, among others. Furthermore, the GMA channel is available as ABS’ partnering network.