Owning a flagship smartphone doesn’t have to be breaking the bank. If you’re looking for the most popular affordable flagships of 2018, check out whether the OnePlus 6T or the Xiaomi Mi Mix 3 is for you. 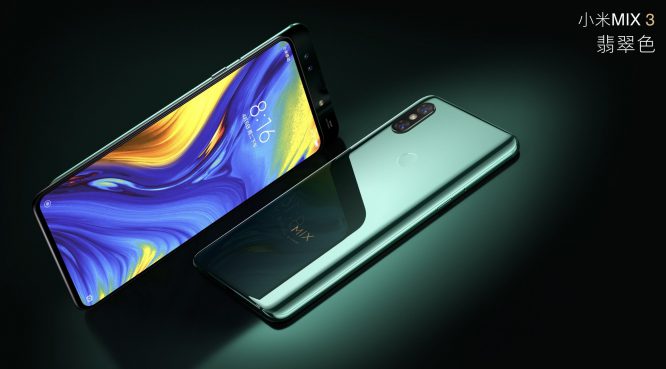 Which is a better buy between Xiaomi Mi Mix 3 vs OnePlus 6T?

With both using 1080p resolution, the Mi Mix 3 will bring better viewing pleasures with its full-screen display. However, both are capable of HDR content, saturated colors, and ink-ish blacks.

Implementing a full-screen display means having a mechanical slider capable of up to 300,000 slides. Thanks to that, it’s able to support two cameras up front and back. OnePlus 6T, on the other hand, only has a single selfie lens.

The flagship killer isn’t messing around too with its successful implementation of a fast-to-unlock in-display fingerprint scanner. Although none of the two comes with an official IP rating, the OnePlus 6T has splash resistance according to the manufacturer.

Under the hood, both are featuring Snapdragon 845. Both again are based on Android 9.0 Pie but OnePlus has that speedy and light Oxygen OS along with consistent software updates from the company. On the other end, you can go up to 10GB RAM for future-proofing.

Battery department goes to the flagship killer thanks to its larger 3700mAh with the ever so popular “dash charge” or officially fast charge at 20W. But if you’re looking for wireless charging, the Mi Mix 3 has it.

Based on the list above, the Mi Mix 3 packs tons of great and interesting features. It’s a great choice for those who’re looking to get a taste of future smartphones. But if you’re looking for that reliable device that comes almost with no compromises, the OnePlus 6T is the right one for you.