In case you missed it, ASUS launched its ROG Phone 5 Series yesterday. Unlike the previous generations, there are now three models under the ROG lineup, namely the ROG Phone 5, ROG Phone 5 Pro, and ROG Phone 5 Ultimate. But like most phones launched this year, you now have more options to choose from. With more options than ever, the price of ASUS’ new gaming phones is diverse as well.

So to address the elephant in the room, here’s how the three models are priced according to their RAM and storage configurations:

Take note that these are prices in Europe wherein taxes are usually higher than in most parts of the world.

What’s the difference between the ROG Phone 5, 5 Pro, and 5 Ultimate? 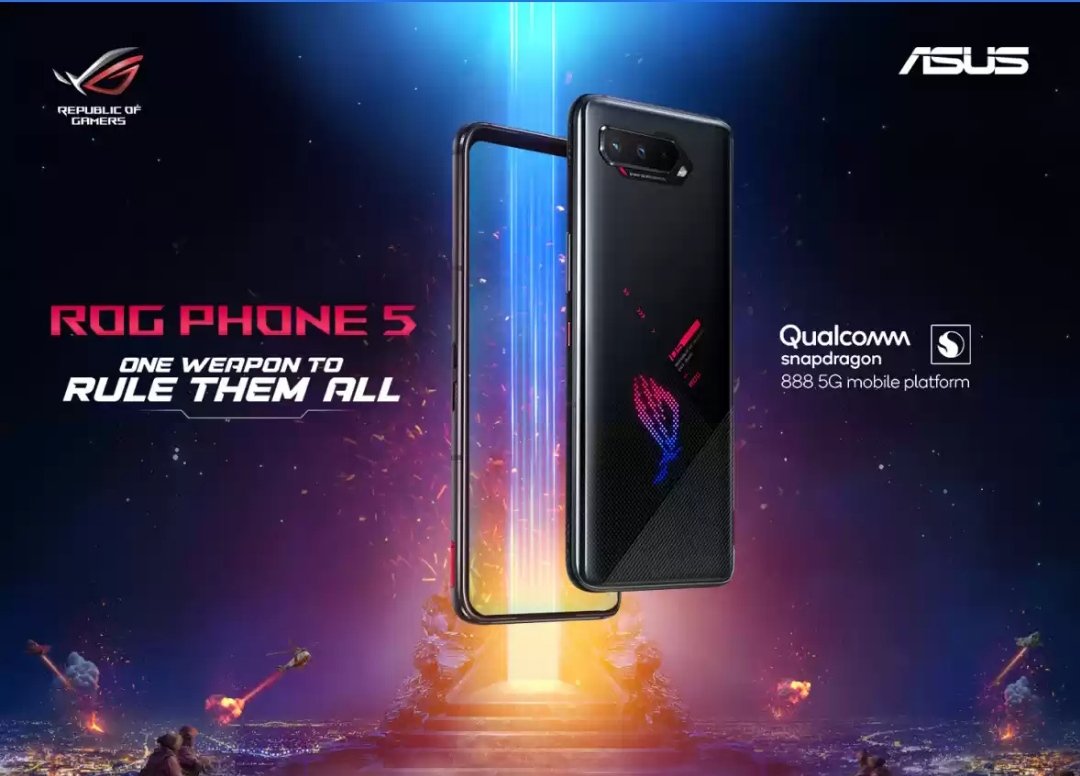 Surprisingly, the differentiating feature of the three ROG Phone 5 models don’t involve the specs, except for the RAM/storage. ASUS decided to separate each model by the way it looks from the outside and how it operates once you use each one of them.

Starting with the top model, the ROG 5 Ultimate comes in a white matte finish that ASUS touts as a monochromatic design. Though the back is still of glass, it now features a secondary OLED screen, aka ROG Vision, for displaying notifications, custom images, as well as pre-built animations when the phone is charging or receiving a call. You can further customize ROG Vision through its settings.

Aside from the second display, the 5 Ultimate also comes with two more functional touch panels on the back. In addition to the AirTriggers on the side, two specific portions of the back panel are touch-sensitive. Meaning, a single swipe or touch can activate in-app commands, depending on your preference. Other than the additional triggers and ROG Vision, it’s pretty much the same ROG Phone 5.

As for ROG Phone 5 Pro, it ditches the monochromatic look for the standard gaming phone look. Although the ROG Vision is still present, it supports RGB, unlike the all-white of the 5 Ultimate. In a way, some of you may feel like it’s an upgrade over the monochromatic element of the Ultimate model. Nevertheless, additional touch-sensitive triggers are present as well.

In the case of ROG Phone 5, its design is closest to a standard phone in 2021. There’s no secondary display on the back, but the RGB logo is still there, as well as the side AirTriggers. By ditching the exclusive features of the Pro and Ultimate models, the standard ROG Phone 5 gets a “low” starting price. However, you do have to take note of the 256GB storage limit if you’re going for its top model.

So the next time you shop for a ROG Phone 5, you now know the difference between the three models.

READ: Lenovo Legion Duel Review – What does it feel like to have a Gaming Phone?