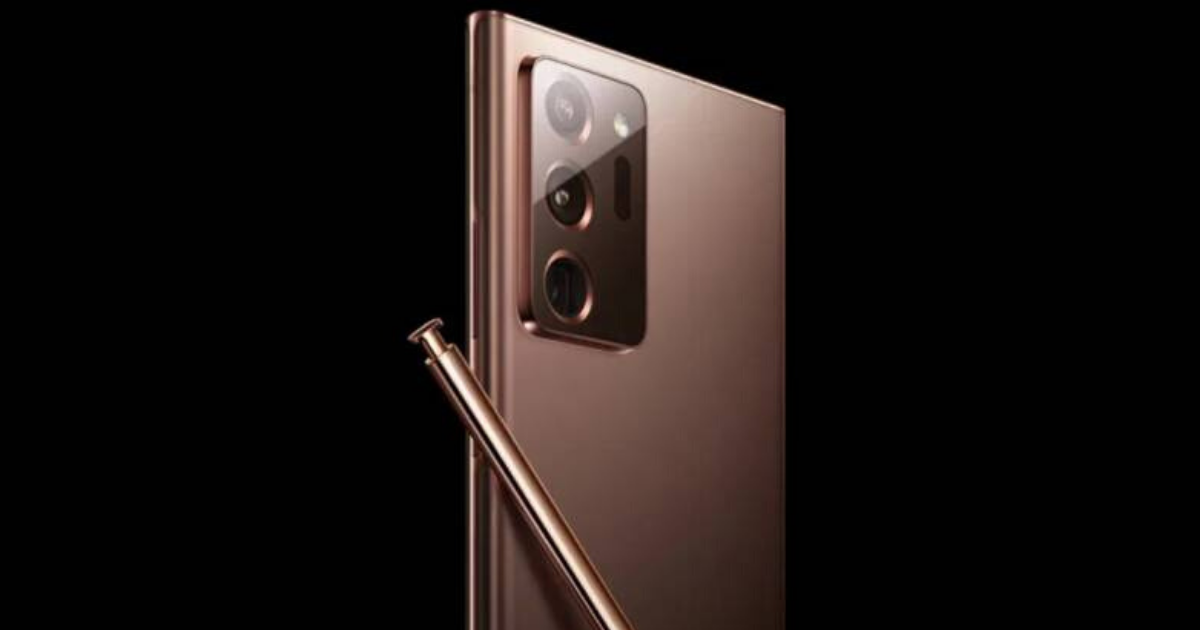 Less than a month from now, Samsung will be unveiling its latest flagship series for late 2020 — the Note 20 lineup. As posted on its website, Samsung Unpacked will happen on August 5, virtually. Live streaming of the event will be available at Samsung U.S. Newsroom and Samsung.com at 10 AM ET (10 PM PHT). We’re also expecting the company to launch its next-generation Galaxy Fold phone.

Based on the video teaser, the bronze/copper color S-pen resembles the presumed Note 20 Ultra that leaked a few days ago. Other than that, there’s not a lot to speculate. But if we’re to ponder, we might finally see the next Galaxy Fold to feature S-Pen. Although it’s a long shot, given the plasticity of folding displays, I don’t mind if Samsung will drop a bomb. Back in February, rumors surface regarding the next Fold featuring the first under-screen camera. At least, that’s something closer to reality.