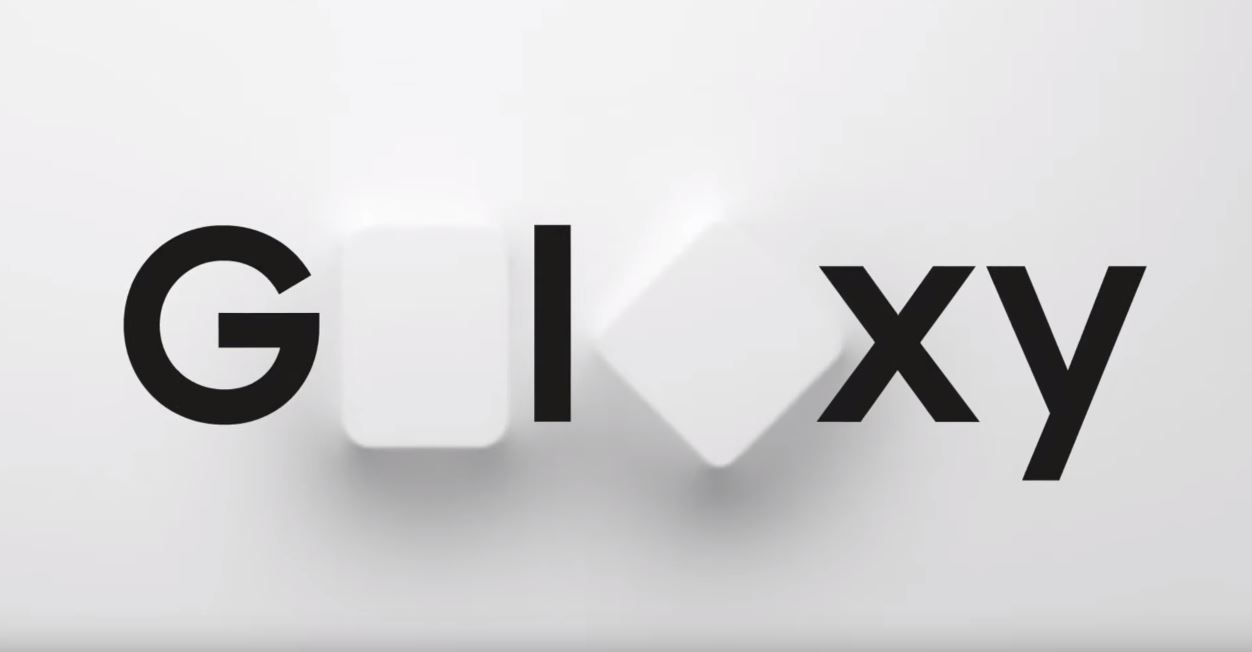 Samsung has finally revealed the date and place for the Galaxy S11 Series and Galaxy Fold 2. It will take place at the Samsung Galaxy Unpacked Event in San Francisco at 11 AM PST (Jan 6, 3 AM PHT). The company “will unveil new, innovative devices that will shape the next decade of mobile experiences.” Although there’s no mention of any specific device, the video teaser says it all.

The Galaxy Fold 2 is unlike the phone-turned-tablet Galaxy Fold. For the second iteration, it’s going to be a clamshell device. Leaked images were posted before and showed similarities with the revitalized Moto Razr 2019. As for the Galaxy S11, it couldn’t come any sooner as official-looking renders have surfaced numerous times. Furthermore, the lineup is said to come in three models — S11e, S11, and S11 Plus.

Initial rumors hinted a February 18 launch but this was a tentative date. This is according to Ice Universe — a Samsung insider.