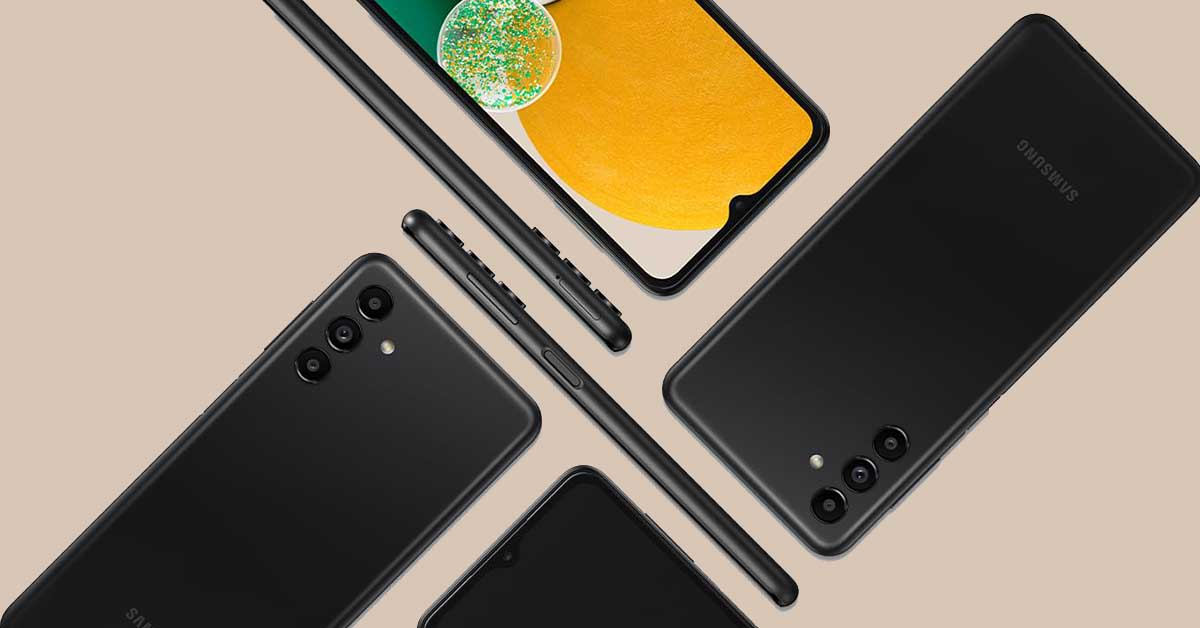 Finally, Filipinos waiting for a 5G Samsung smartphone may get one, as Samsung has released the Galaxy A13 5G in the country.

Along with the Galaxy A04s and the Galaxy A23 5G, the Samsung Galaxy A13 5G has made its formal debut in the local market. The reliable MediaTek Dimensity 700 CPU, one of the first chips developed to function on inexpensive 5G smartphones, was debuted internationally in December 2021 and powers the gadget.

Its other features are also standard fare for such an apparatus. The usual display size is 6.5 inches and has an HD+ resolution and a rapid 90Hz refresh rate.

It utilizes the company’s own One UI interface, built on Android 11 (Pie) as a Samsung product. And it even managed to sneak in a fingerprint scanner for additional safety, situated discreetly on the device’s side.

The standard 5,000 mAh battery and 15W quick charger are included. 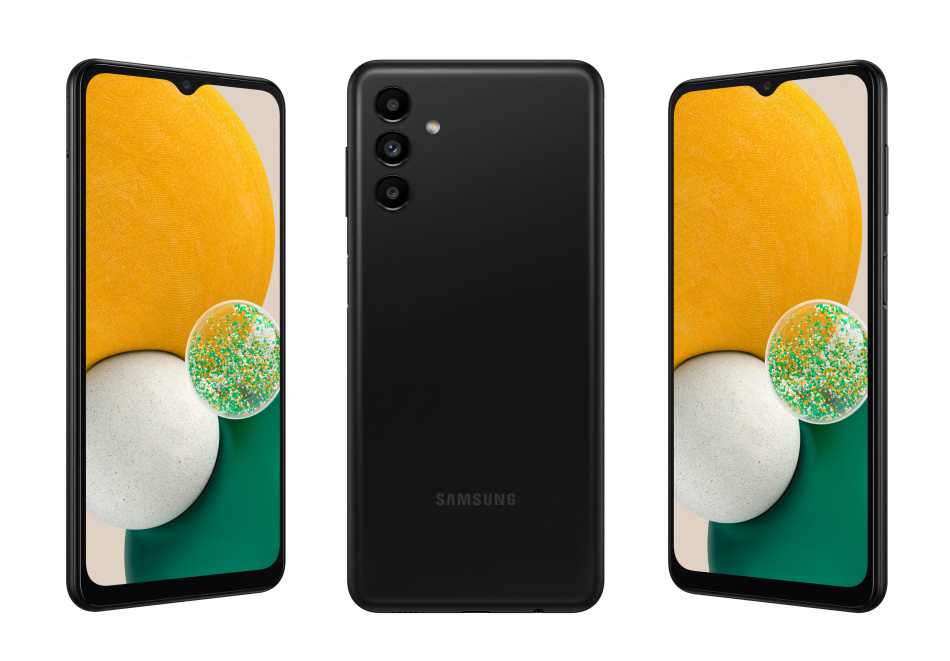