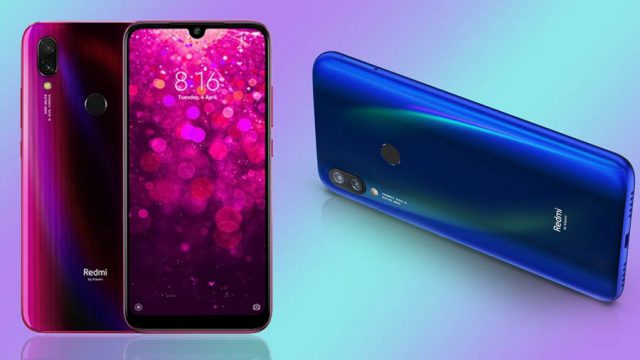 The Redmi Y3 and Redmi 7 are officially launched in India. The former has almost the same specs and features as the latter except on the selfie department, and it’s more expensive too.

With a 32MP selfie camera at the front, the Redmi Y3 is now boasting the biggest sensor among Xiaomi devices. It has a 6-inch HD+ screen paired with a 12MP dual camera, Snapdragon 632 octa-core processor, up to 4GB RAM, and 4000 mAh battery with 10W charging support.

Read: Redmi 7 Officially Launched and Priced for P5990 in the Philippines

The Redmi Y3 has a gradient, aurora-like reflective finish while Gorilla Glass 5 backing at the front. Perhaps, it is the only distinction it has over the Redmi 7.

We think the Redmi Y3 will not become available in the Philippines given the positioning of Redmi 7 and Redmi Note 7 are very close here in terms of pricing.

Likewise, the Redmi Y3 will go global for other countries with a $145 price for the 3GB + 32GB model.