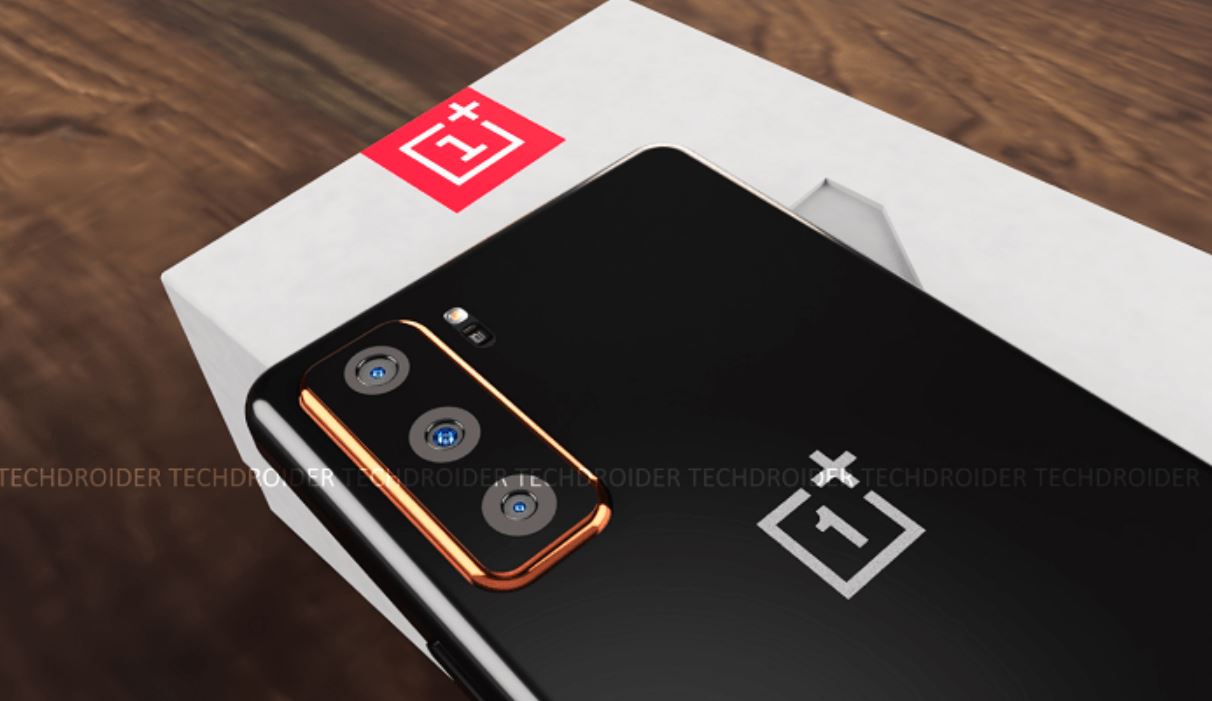 Even though the OnePlus 8 series has been leaked to death already, one thing that’s still confusing to us is the existence of a mid-range OnePlus 8 phone. Previously, it was reported that OnePlus 8 Lite will debut alongside OnePlus 8 and 8 Pro. But according to the latest report from Max Weinbach of XDA Developers, his source referred to the upcoming mid-range device as OnePlus Z and will launch at a later date, confusing the masses yet again with the company’s naming scheme. Furthermore, a new high-quality render reveals the backside of OnePlus Z. Fortunately, only the name will change as the specs remain to be the same. 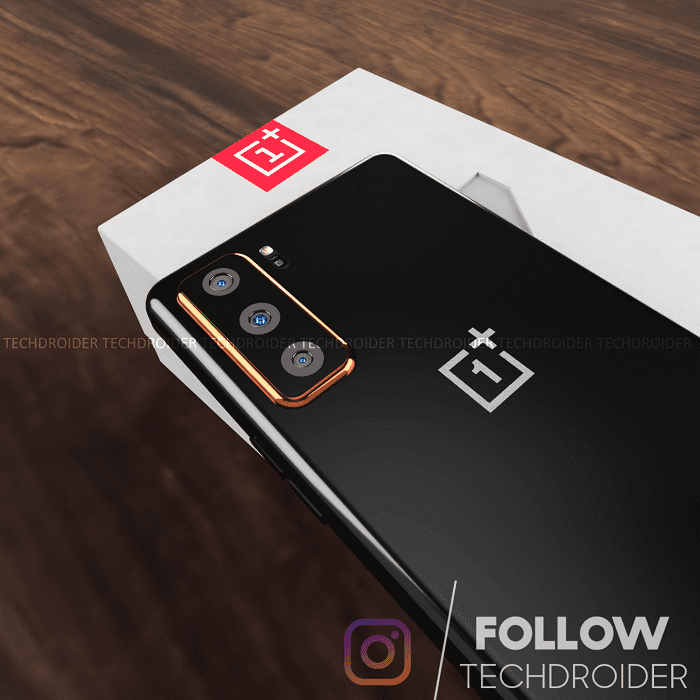 If it will ever launch, OnePlus Z is expected to be the premium mid-range phone from the company. This means there’s no Snapdragon chipset, instead, it’s going to use the MediaTek’s Dimensity 1000L which is a Snapdragon 765G competitor or the Dimensity 1000 which is a flagship SoC. At 6.4-inch, the device is assumed to sport the company’s 90HZ Fluid AMOLED that debuted on OnePlus 7 Pro. However, the display is flat and there’s a pinhole right at the top-middle display. The main cameras are said to be 48MP + 16MP + 12MP, with the battery at 4000mAh with 30T(30W) warp charging technology. As seen from the image above, the hump is significant and the absence of a capacitive fingerprint scanner points out to in-display type instead. Expected to come with 8GB/128GB and 8GB/256GB, the starting price of OnePlus Z is said to be around P25,000 or $500USD.