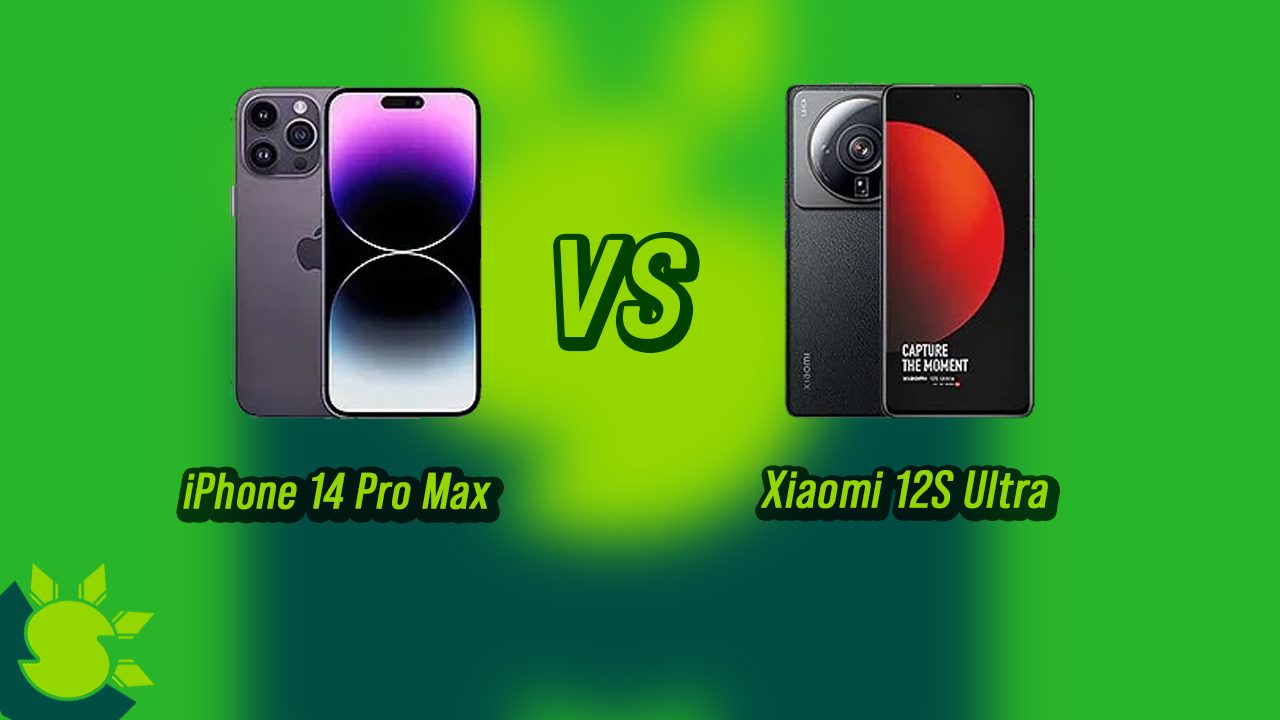 The iPhone 14 Pro Max will officially go on sale tomorrow along with the other iPhone 14 model variations. Comparing the new Apple phone to the most technologically sophisticated Android phones available is the best approach to determine whether or not it is the greatest phone currently available. The two most significant brands in the smartphone business, aside from Apple, are Samsung and Xiaomi. The Xiaomi 12S Ultra, a new premium flagship from the latter, was just released. Despite not becoming worldwide, it is still one of the most significant competitors to the most recent iPhones. Can it sustain competition? You can compare the key features of the Xiaomi 12S Ultra with the iPhone 14 Pro Max in this comparison. 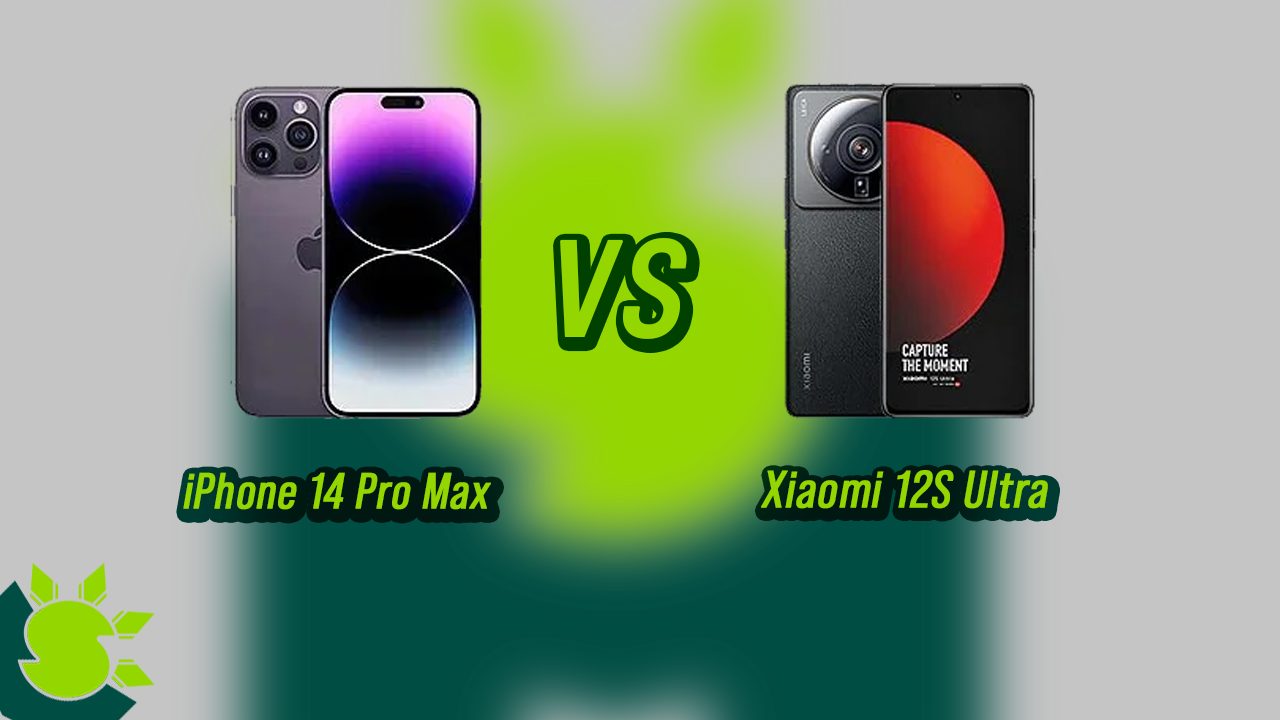 The iPhone 14 Pro Max is unquestionably the design king: Apple has consistently been the most significant brand in smartphone design, and that status did not alter in 2022. The Dynamic Island, which is effectively a pill-shaped punch hole housing the front camera and the hardware sensors for 3D face recognition, replaces the notch on the new iPhone 14 Pro Max. The phone has great build quality, premium materials, and three sides with symmetric and thin bezels. While the profile is constructed of stainless steel, the back is composed of Ceramic Shield glass. Due to its IP68 certification, the Apple phone is waterproof and can be submerged underwater for a maximum of 30 minutes at a depth of 6 meters without sustaining any harm. The Xiaomi 12S Ultra is available in a variety of color schemes and materials, including one with a glass back and another with an eco leather back. With an IP68 rating, it is waterproof, but only 1.5 meters below the surface. The iPhone prevails in the design comparison because to its superior build quality and slimmer body in addition to its appealing appearance.

Even though both of these phones’ screens are incredibly stunning, the iPhone 14 Pro Max should be able to deliver better image quality. It boasts a Super Retina XDR OLED with a diagonal of 6.7 inches, LTPO technology, HDR10 certification, Dolby Vision, and a resolution of 1290 x 2796 pixels, as well as other features. as well as 2,000 nits of peak brightness. The 6.73-inch AMOLED screen on the Xiaomi 12S Ultra offers a Quad HD+ resolution of 1440 x 3200 pixels, one billion colors, LTPO technology with an adjustable refresh rate of 1 to 120 Hz, HDR10+ certification, and Dolby Vision. The iPhone uses 3D face recognition because of the previously stated Face ID technology, whereas the Xiaomi uses an in-display fingerprint reader.

The iOS operating system, not the hardware department, is expected to enable the iPhone 14 Pro Max to perform better. But first, let’s look at these two phones’ physical components. The Apple A16 Bionic chipset used in the iPhone 14 Pro Max was created using a 4 nm manufacturing process and has an octa-core architecture. It has an Apple 5-core exclusive GPU in addition to two Avalanche cores operating at a maximum frequency of 3.46 GHz, four Blizzard cores, and two Avalanche cores. The phone comes pre-installed with iOS 16 and the chip, along with 6 GB of RAM and up to 1 TB of internal NVMe storage. The Snapdragon 8+ Gen 1 mobile platform powering the Xiaomi 12S Ultra was created using a 4 nm manufacturing process and features an octa-core architecture with a Cortex X2 CPU operating at 3.19 GHz, three Cortex A710 CPUs operating at 2.75 GHz, four Cortex A510 CPUs operating at 1.8 GHz, and an Adreno 730 GPU. The phone runs Android 12 with MIUI 13 customizations and has a processor combined with up to 12 GB of RAM and up to 512 GB of internal storage.

On paper, the Xiaomi 12S Ultra, which was co-engineered with Leica, appears to have the greatest cameras. A 48 MP periscope telephoto lens with 5x optical zoom, a 48 MP ultrawide camera, a TOF 3D depth sensor, and a 50.3 MP primary sensor with OIS make up the quad camera configuration on this gadget. A 48 MP primary sensor with OIS and two 12 MP cameras—a telephoto sensor and an ultrawide lens—make up the iPhone’s triple rear camera system.

Not to mention the battery: despite Xiaomi having a larger one, the iPhone 14 Pro Max will run longer on a single charge due to greater optimization. The 12S Ultra will, however, provide quicker charging rates.