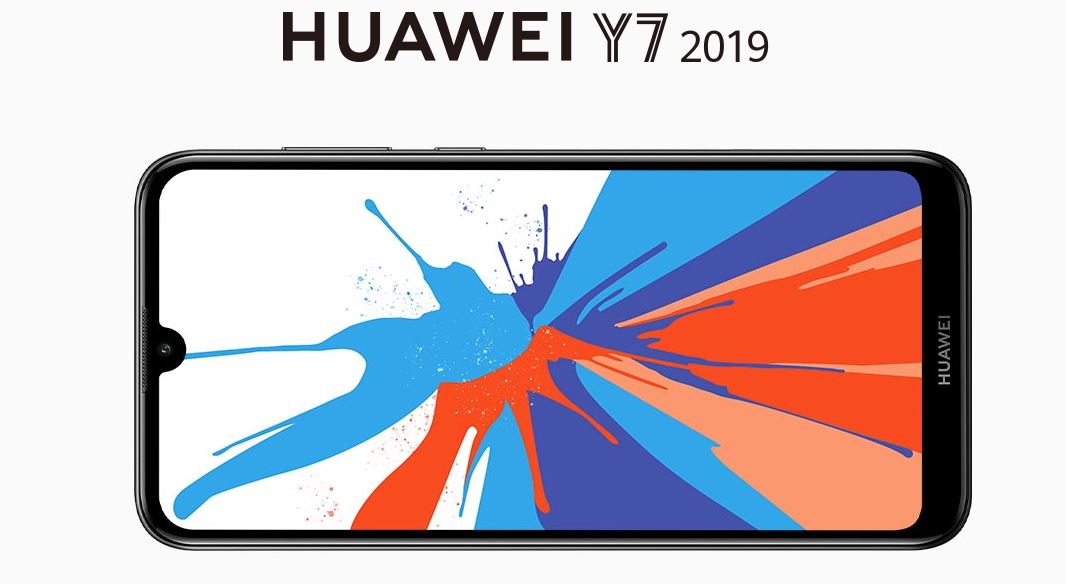 Huawei Y7 2019 To Be Released in the Philippines Soon

According to a teaser posted by Huawei Mobile PH on Facebook, the Chinese company will be releasing a budget phone, dubbed as Huawei Y7, with a P6,990 price tag. Availability in the Philippines remains to be seen, but at the very least, we know the device’s specs. The single-model of 4GB RAM and 64GB internal storage will be announced at a later date, along with AppGallery. This means there are no Google services out of the box, instead, you get Huawei Mobile Services.

The teased Y7 2019 is clad in purple which means it adds to the group of the already available blue, black, and red colors. For the rest of the specs, the budget phone features Snapdragon 450, 6.26″ HD+ IPS LCD, dual-main cameras, and 4000mAh battery. The combination seems to be underwhelming compared to the Realme 5i that retails for the same price, but, carries Snapdragon 665, quad-cameras, and a massive 5000mAh battery. 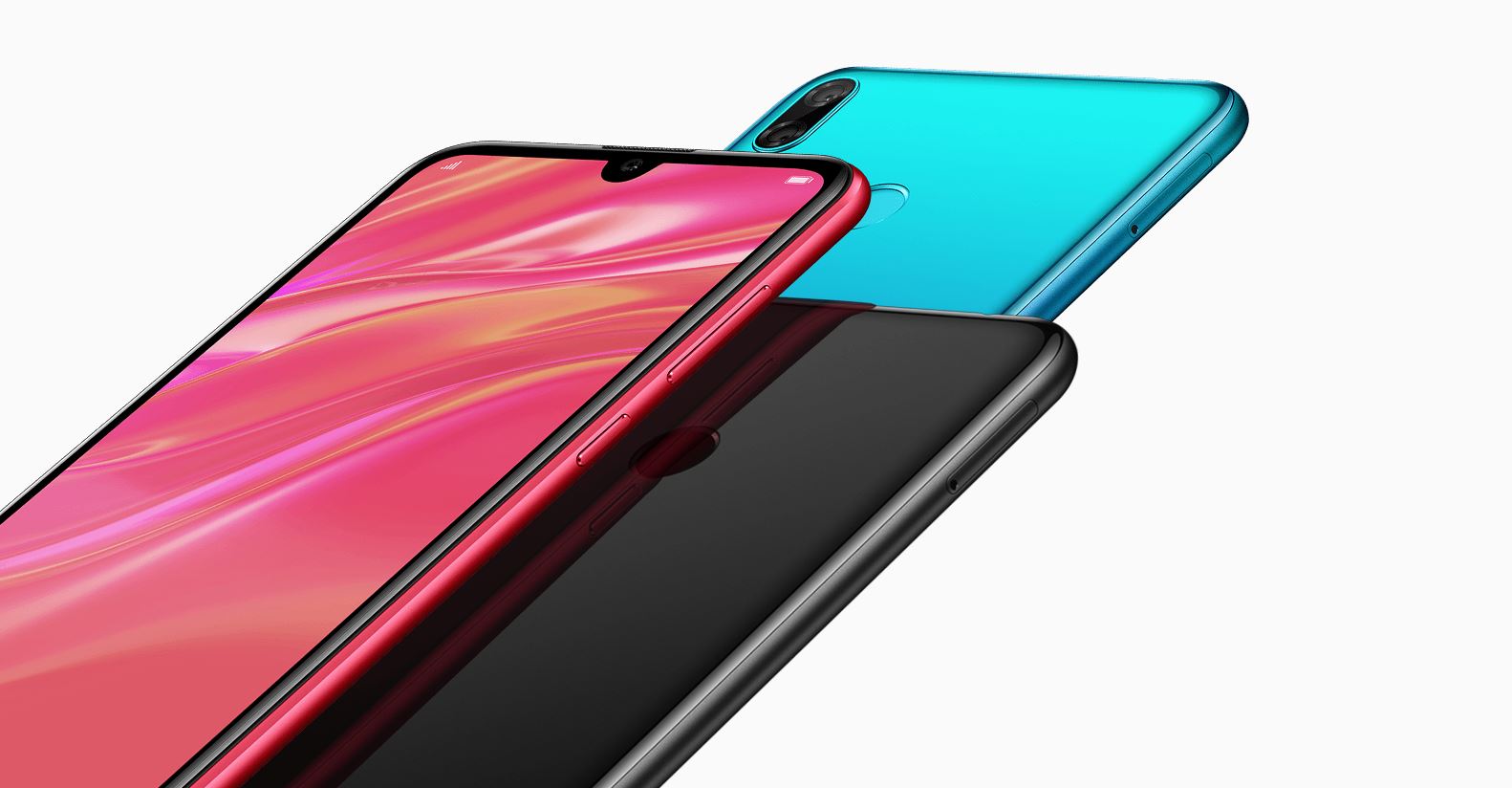 READ: Realme C3 Now Available for P5,990 in the Philippines

Today Only: Get the Galaxy Buds+ & Z Flip With Up to 50% Discount