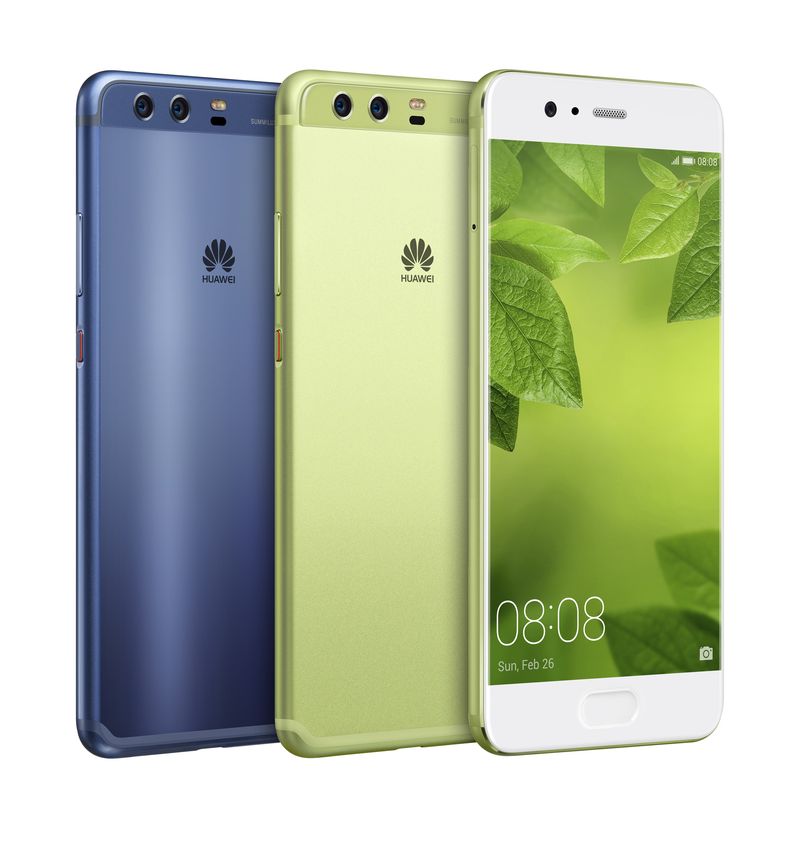 The Chinese giant, Huawei, is still dominating in its home turf in terms of mobile market share while keeping other Asian brands like Oppo and Vivo behind.

Read also our Huawei P and Mate review and comparison

For 2017 Q1 alone, it managed to ship 20.8 millions of smartphones which most from the push coming from the popularities of its mid-range, P-series, and Mate series smartphones and devices.

Unsurprisingly, Apple takes most of the dips as it faces stronger competition even from the rising Xiaomi. The Cupertino-based giant is now at fourth with 9.6% share and -26.7% decline in a one-year span.

Remember that this coverage by IDC is in China alone and does not include other major markets such as USA, India, and SEA regions. But with the Huawei P10 and P10 Plus taking the stage before the juggernauts like the Samsung Galaxy S8 and LG G6, it seems the Chinese brand is still considerably a major threat to its competitors, globally.

What do you think of the latest Huawei P10 and P10 Plus? You can check the full specs and pricing here.