Google has officially introduced Pixel 4 and Pixel 4 XL — featuring Motion Sense via its Soli radar chip, dual cameras that lack ultrawide but present astrophotography, and a 90Hz screen. Pixel 4 starts at $799(~P41k) while the 4 XL at $899(~P46k) which is the same price as the 128GB model of the former phone. The 128GB model of Pixel 4 XL is priced at $999(~P51.5k). All are paired with 6GB RAM while the base models come with 64GB only. If you think you can compensate that with Google Photos’ unlimited storage in original quality, unfortunately, the company did not include that. 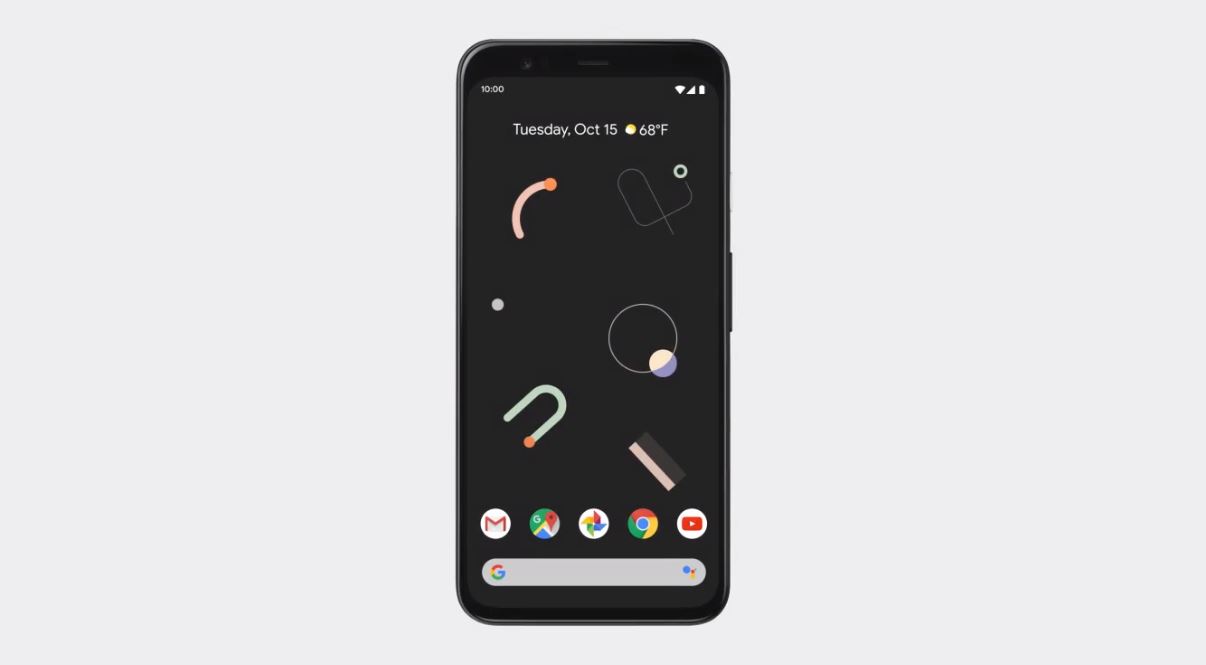 Google’s Pixel 4 launch event was a bit boring — there was no hype and presenters breezed through the product presentations. The company started with the Pixel Buds 2, Chrome OS-based Pixelbook Go, and Nest Mini (the 2nd generation of Google Home Mini). Introducing Pixel 4, the company talked about mainly two things — Soli radar and the dual cameras.

Dubbed as Motion Sense, the Soli radar chip that resides within the top bezel allows for hand gestures. But unlike LG G8’s air gestures, Google is claiming it recognizes movements a lot faster and more accurate. One example is when swiping with your hand to go to the next song. You can also use the same gesture for turning off the alarm. Apparently, it plays a role in making face unlock faster on Pixel 4. The radar recognizes that you’re about to pick up the phone and immediately tries to register your face for unlocking.

As for the cameras, Pixel 4 has ditched the dual-selfie cameras of Pixel 3. Instead, you have a very wide 8MP selfie sensor and two rear cameras featuring 12MP wide and 16MP telephoto. Both come with optical and electronic image stabilization. Google thinks that telephoto is more important than ultrawide that’s why pinch-to-zoom is said to deliver optical zoom level of quality. Based on the example that the company has shown, we’re guessing you can go between 5x to 10x with nearly lossless quality.

There’s also next-generation Night Sight that allows astrophotography. Google still said that you should have a tripod or keep the phone in a steady place as it will try to capture the stars in multiple exposures. Computational photography is now better — delivering a more accurate bokeh effect and allowing full-body portrait. The viewfinder also shows HDR+ of the scene and provides several settings, like adjusting highlights and shadows separately.

Google Pixel 4 and 4 XL are available in Just Black, Clearly White, and a special edition Oh So Orange. Both are available in unlocked models and all carriers in the US, with shipping starting on October 24th.