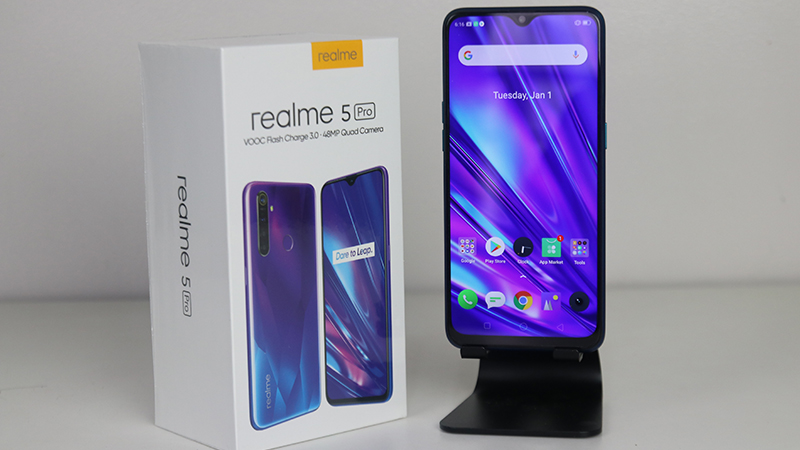 Now that Realme 5 has been out in the wild for a while now, the latest budget quad-camera phone from the company has been wiping out the competition when it comes to longevity. Based on GSMArena’s battery life test table, the endurance rating of Realme 5 is 144 hours, enough to make it the 4th smartphone with the longest battery life in 2019.

Realme 5 is the new battery king

Realme 5 features a massive 5000mAh battery while sporting a Snapdragon 665 chipset that’s known for efficiency. Even Samsung’s Galaxy M30 (10th place) with a 5000mAh battery of its own has it beaten by the sub-P7k phone. The recently released Redmi 8 Pro with a generous 4500mAh battery is also far behind at 13th place.

The endurance rating of GSMArena is an overall rating that depends on a customized usage pattern — this includes the hours of call time, web browsing, and video playback. You can check out the full detail here.

Huawei Y7p vs Honor 20 Lite Specs Comparison – Which is...