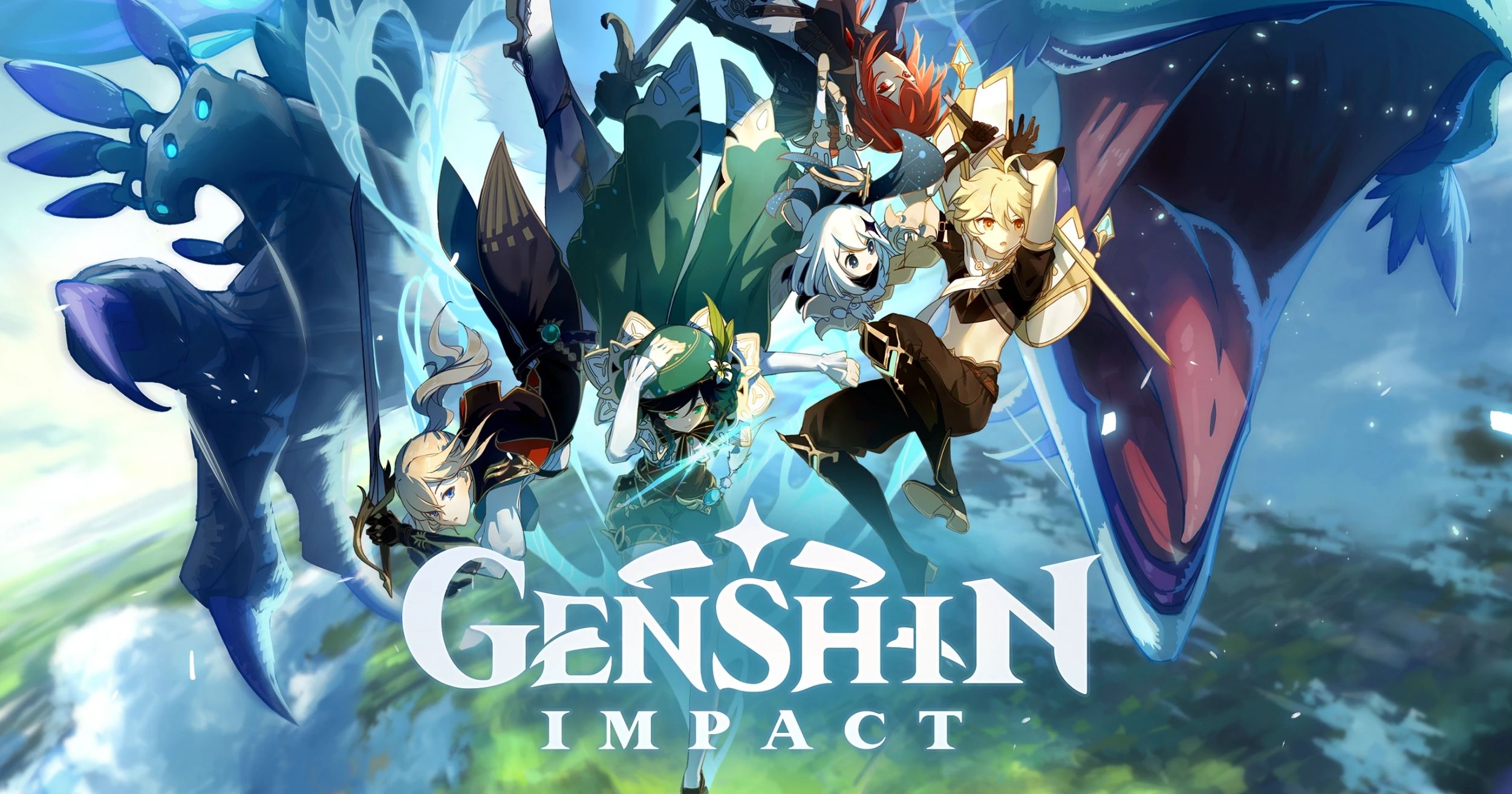 Genshin Impact is officially coming to the PlayStation 5 console!

A teaser trailer was released announcing that the action, role-playing game will be coming to the PS5 but no date was given as of the moment.

Genshin Impact was developed by miHoYo, a Chinese video game developer, which was released last September 28, 2020. It is an open-world action-based game that lets you explore, battle, and have awesome adventures. As of the moment, Genshin Impact is currently available on PC, PlayStation 4, Nintendo Switch even on iOS and Android devices.