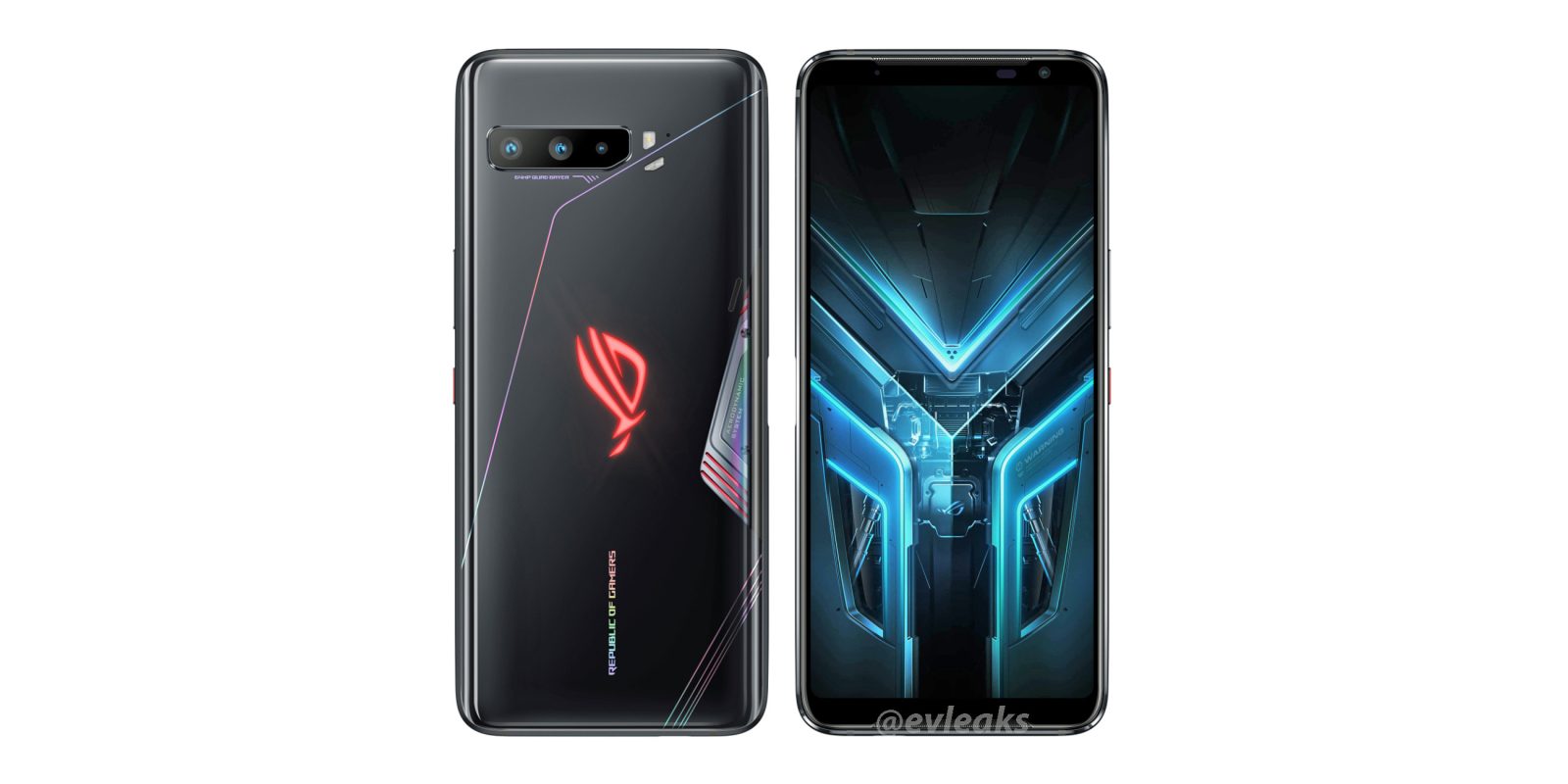 Coming from the same person who released the full 360-degree render of the Galaxy Note 20, Evan Blass, he also shared the full view of ASUS’ upcoming ROG Phone 3. Spoiler alert: you probably will like this one. Contrary to previous ASUS gaming phones, the third generation shows off a cleaner and less gamer-y aesthetic. But on the flip end, the RGB ROGO is still present, and the “Republic of Gamers” moniker has a not-so-subtle shine to it. It also appears to be that ASUS got rid of the large metal vent housing the copper grilles. Not that it’s a big deal, but it never really contributed to significant heat dissipation. Nevertheless, it’s now smaller.

From the front side of things, the bezels on the sides are thin, but the top and bottom portions are still thick. It paves the way for stereo speakers, a front camera, and a comfortable gaming experience when playing landscape.

If you want to see the gaming phone in action, check out the leaked video below.

ASUS ROG 3 will launch on July 22, together with the Lenovo Legion Gaming Phone.