For display, it sports a 13.4-inch display with a 16:10 aspect ratio and either a 4K resolution with a 60Hz refresh rate or FHD resolution with a 120Hz refresh rate configuration. Its display also has 85 percent of the DCI-P3 color space, has a peak brightness of 450 nits, Pantone validated for color accuracy, and both screen types are Gorilla Glass-covered. It also has a built-in kickstand, as well as a cover that doubles as a keyboard with per-key RGB backlighting, and it can connect with multiple wireless controllers.

The ASUS ROG Flow Z13 can also connect to an external GPU enclosure for faster, better graphics via a proprietary port that connects directly to the card with a PCIe 3.0 connection with eight lanes for data throughput. It is made possible by the updated XG Mobile system in the tablet that allows an option for a Radeon RX 6850M XT GPU or up to an RTX 3080 GPU. 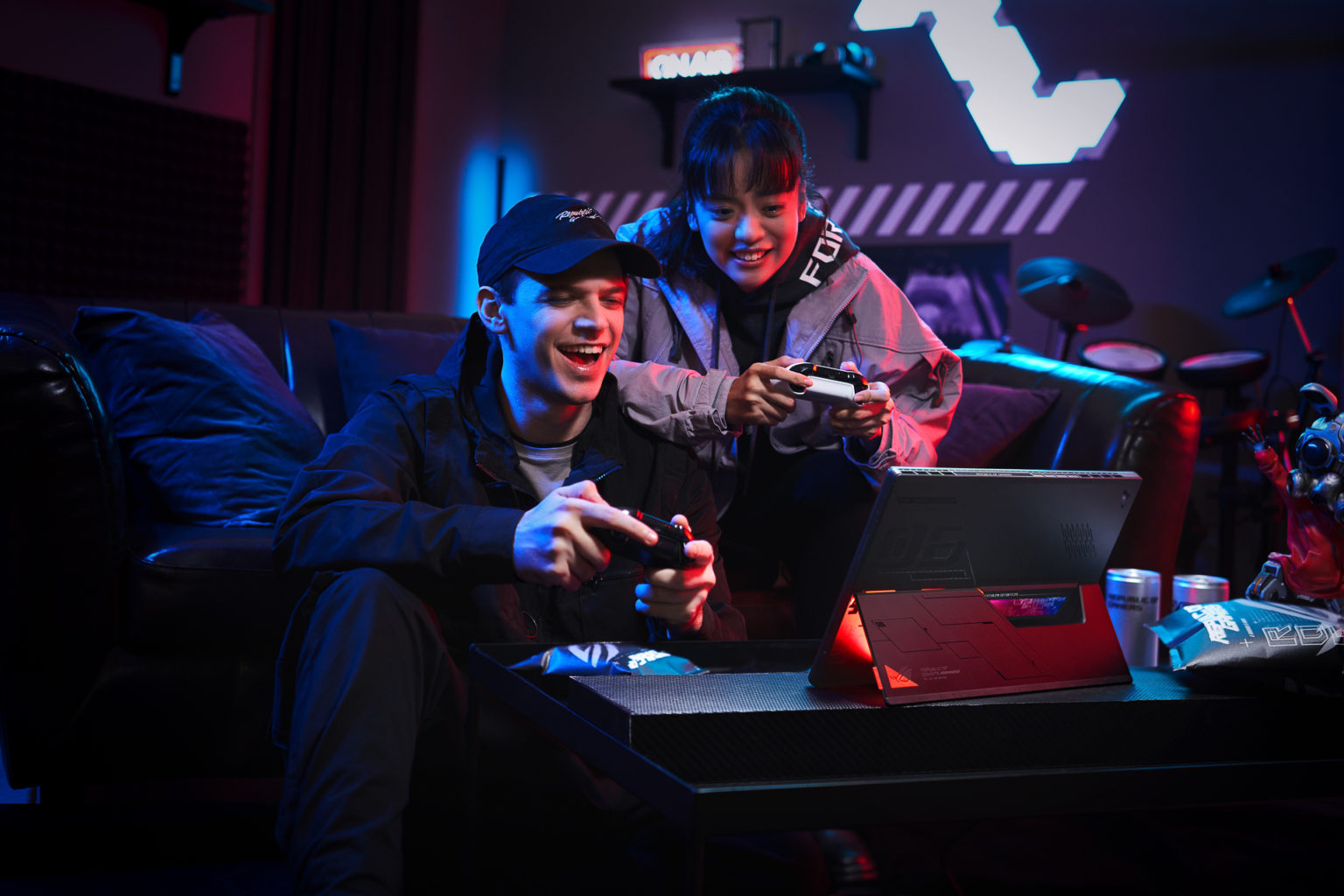 For ports, it has an eGPU port, one USB-A 2.0 port, a UHS-II class microSD card reader, an HDMI 2.0 port, and a headphone jack. It also has one Thunderbolt 4 port with DisplayPort 1.4 for video output and up to 100W PD charging.

The ASUS ROG Flow Z13 will be available later this year.