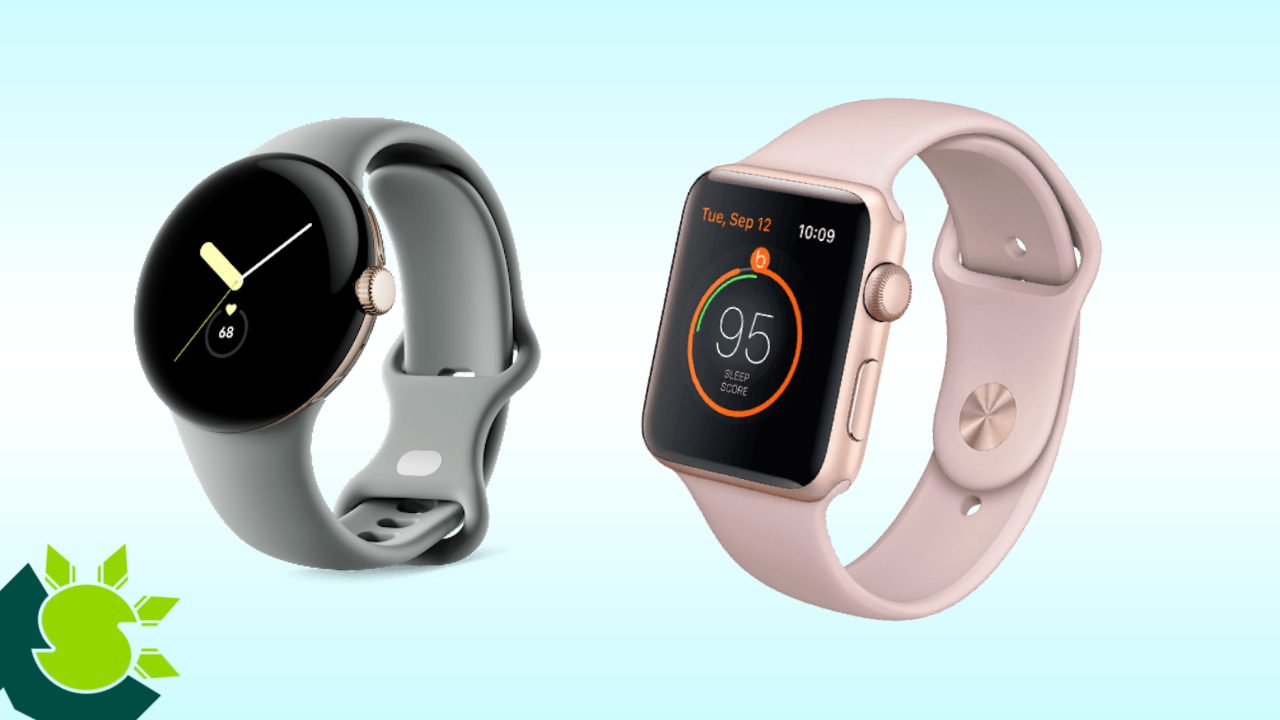 A variety of products are now being released by Google to compete in the gadget industry. The Pixel 7 and 7 Pro models were just announced by the business. Prior to the release of the new Pixel Watch, Google lacked a market niche into which to expand.

Google introduces the Pixel Watch as the first model in its planned line of smartwatches. We had the chance to see how iFixit opened the watch, and what we saw, when compared to an Apple Watch, is quite disappointing.

Excited by the prospect of a Google-branded smartwatch, we’d all assume that prices would be lower, but nothing could be further from the truth. This device’s prices are a little high. Especially when we consider the interior.

While the device appears exciting from the outside, the watch crown appears cheap at first glance, and the AMOLED screen appears to have questionable durability, according to some network analyses.

As seen in the images below, the Pixel Watch appears to be much simpler and more standard in its construction than the Apple Watch, because the battery is visible to the naked eye as soon as the device is opened, and it lacks Apple’s final care.

Check Out the Smartwatches’ Interior Another noteworthy aspect of the disassembly is the attempt to disassemble the battery and screen. In this case, you must disconnect a number of connectors. And push the battery a little harder (with the damage that we can cause with this).

The battery and screen connectors would be located at the bottom of the body. We can now disconnect from the watch. Making disassembling the device difficult and inaccessible.

All of the side cables that connect to the mechanical inputs of the crown and the side button are connected to the same cable and thus to the case. As a result, we can’t replace the stuck switches individually without causing damage to the others.

We can be harsh, but keep in mind that this is the first generation of Google devices. The Pixels experienced the same fate. Which resulted in phones that were not perfect. However, they possessed notable characteristics and, over time, improved in the rest.

Let us hope that the Pixel Watch follows in the footsteps of its sibling phones in this regard. While we cannot compare the watch to the Apple Watch in terms of price or years of development, we can say that it is adequate for a first-generation.