Google has recently announced that the Pixel 7 and Pixel 7 Pro will be released on October 6— a day before Apple launches its newest product lines including the iPhone 14 series. The Pixel Watch, which was previously hinted at during Google’s May I/O developer conference, is coming along for the ride.

Google’s second-generation Tensor chip is rumored to be included in the Pixel 7 lineup. The Made by Google teaser video shows a back panel similar to the Pixel 6 series. 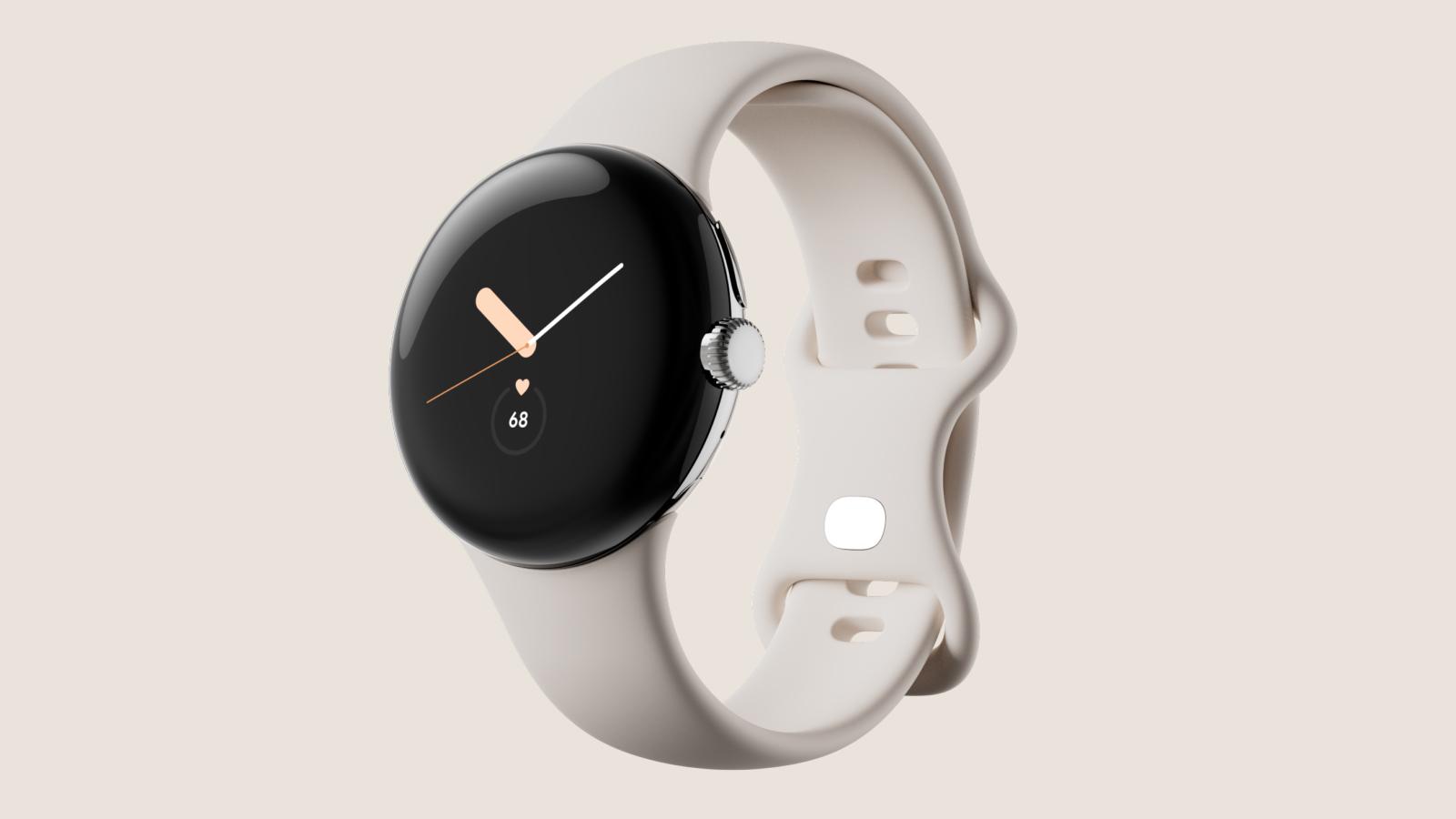 Google will likely give us a sneak peek at the upcoming Pixel Tablet (not to be confused with the Pixel Slate running on ChromeOS) at next year’s launch event, following in Apple’s footsteps by expanding its Pixel ecosystem.