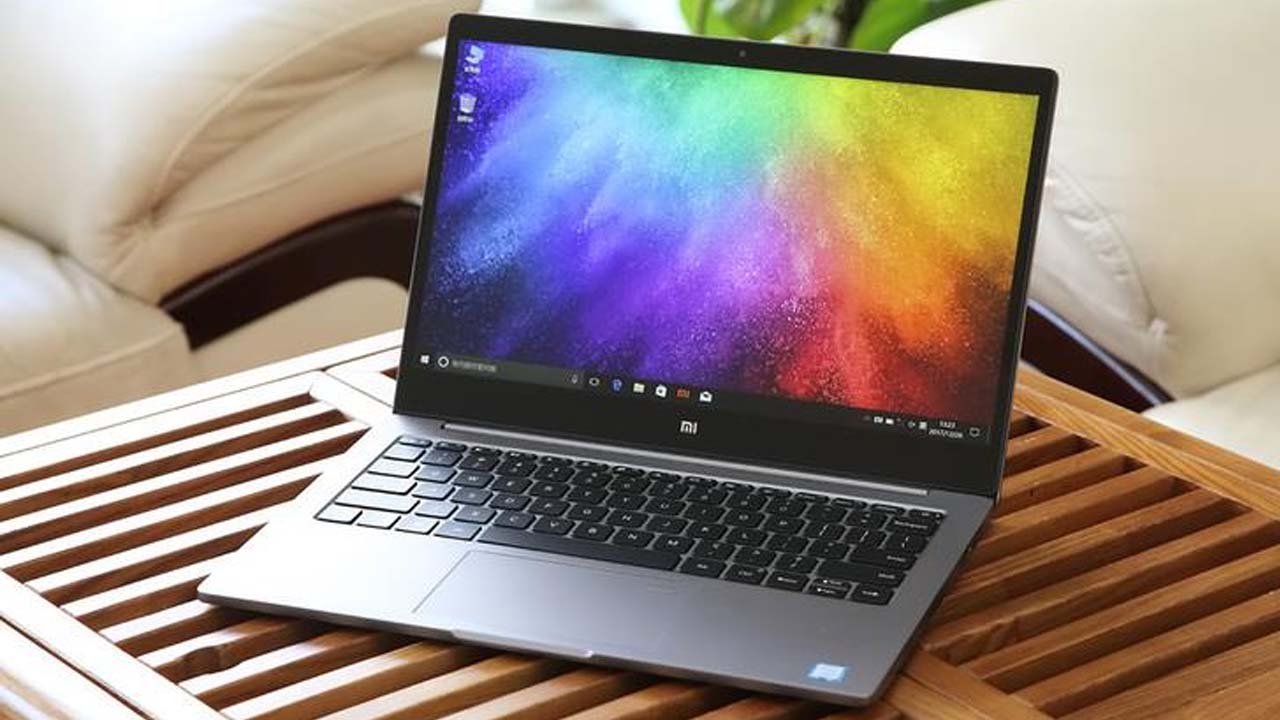 Xiaomi is not only known for their smartphones but for their multiple devices as well. An example of these devices is laptops. Recently, it was reported that the Xiaomi Mi Notebook Air has officially arrived in Europe, specifically in Spain.

The laptop features a 13.3″ Full HD display with thin bezels at the sides. It is said to be very slim, with 14.8mm thickness, and weighs 1.3kg. The device is powered by the 8th generation Intel Core i5 CPU and a Nvidia GeForce MX150 GPU. In addition, it contains 8GB of RAM and 256GB of internal storage. The laptop also runs on Windows 10 Home Edition.

The Xiaomi Mi Notebook Air is already available for purchase in Xiaomi Spain’s official website and Spain’s local retailers with a price tag of  €899.99 (approx. PHP 55,670).