Xiaomi has been competitively releasing best-budget-smartphones in the market this year, and as part of their recently launched Mi 8 Series, the company introduced a cheaper variant, the Mi 8 Lite or Mi 8 Youth in some countries. As the company received tons of praises for its Pocophone F1, will this new Mi 8 Lite get the positive reviews as well? Let’s find out here!

The Mi 8 Lite sports a 6.26-inch IPS LCD display with 2280 x 1080 resolution, 19:9 aspect ratio, and 403 ppi density. Looking at its display, it somehow looks like almost all recently released handsets this year – notched display with slim bezels. If you’re not a huge notch fan, Xiaomi added a feature so you can get rid of it by putting a virtual black bar. 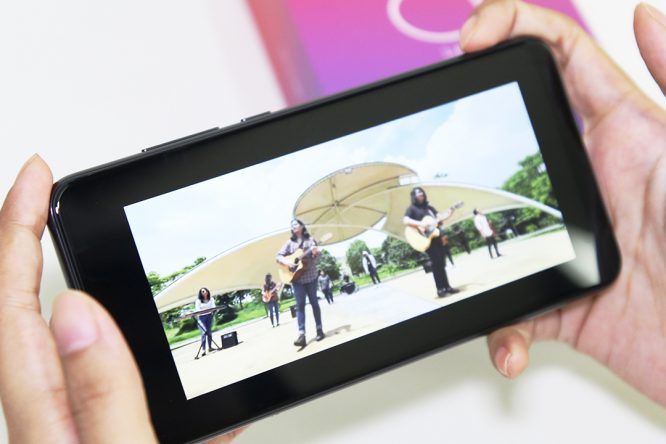 Its screen was bright enough and it managed to produce a good color representation when we tried watching some movie trailers and music videos. The color also doesn’t change when viewed from different angles. However, we had a hard problem viewing our shots when taking photos in extreme broad daylight.

We can safely say that the Xiaomi Mi 8 Lite looks classy with its gradient design on its rear protected by a 2.5D glass. Actually, this is the first Xiaomi series that ditched the usual Xiaomi design branding for both the Redmi and Mi series- the sturdy matte finish look with curved edges.

The new Mi 8 Lite or Mi 8 Youth in other countries, comes in Dream Blue and Twilight Gold color variants, aside from the standard Solid Deep Grady variant that we have. Looking at the new adventurous color variants, it has the same mirror-like and gradient design as the Huawei Nova 3i, P20, Oppo F9, R17 Pro and the Vivo V11. The downside is that it is prone to fingerprint smudges which are also easily seen when not placed in a case. 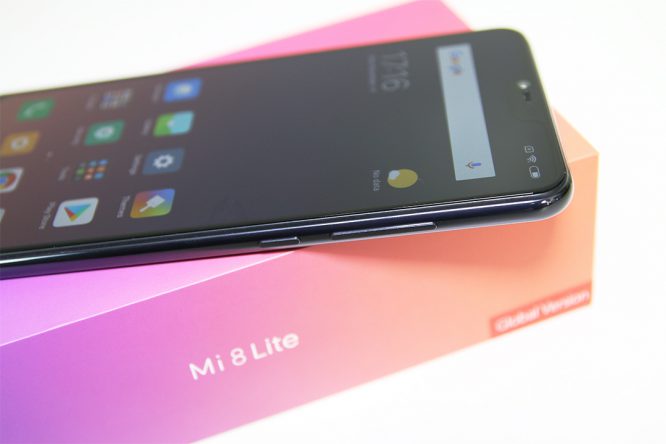 Up top is a notch, at the back is its fingerprint scanner along with its dual camera setup arranged horizontally. It has a USB Type-C port and speaker below its trunk. At the left side is its hybrid sim tray and on its right is the power button and volume rockers.

The Mi 8 Lite features a dual rear camera setup which consists of a 12-megapixel camera with a f/1.9 aperture lens and a 5-megapixel secondary sensor. For selfies, it has a 24-megapixel f/2.2 front camera. 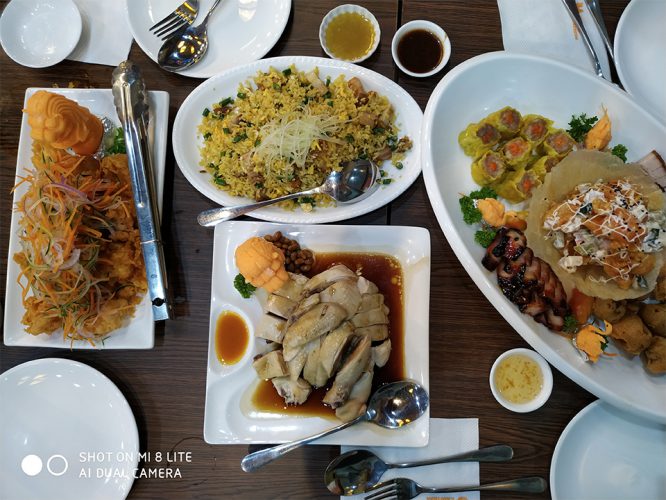 The portrait mode on the Mi 8 Lite works great as well. The bokeh effect does not look artificial in any way and also has sharp edges to make the subject pop out of the background. 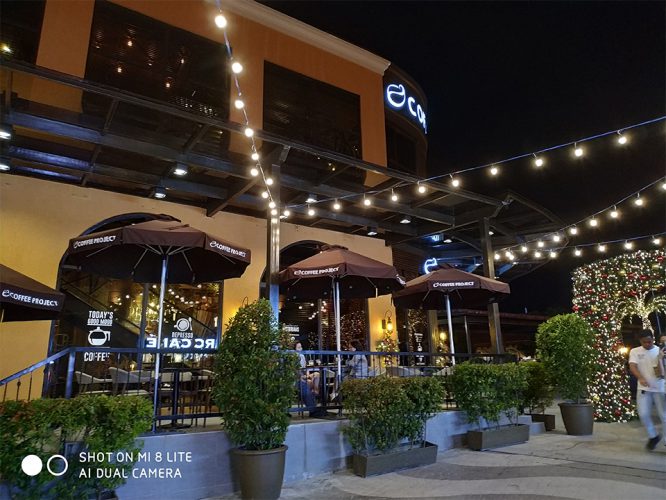 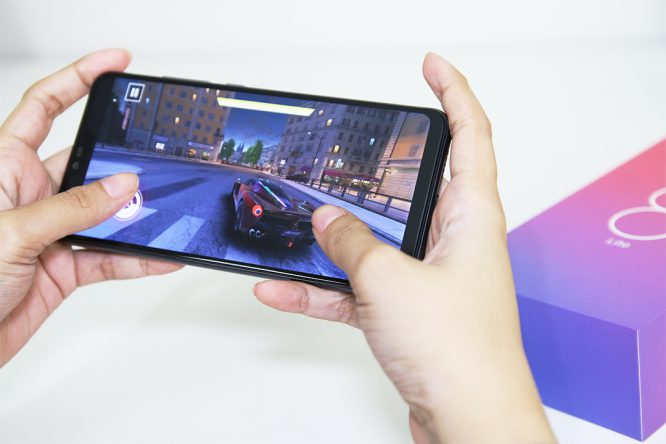 Under the hood, the Mi 8 Lite is powered by a Qualcomm Snapdragon 660 chipset and for the memory, there are two options: 4GB/6GB of RAM or 64GB/128GB of storage. It comes in MIUI based on Android Oreo out of the box.

We played PUBG, Asphalt 9, and other games on this phone and gladly, we did not encounter any problems. The games run smoothly, no irritating game lag occurred. We can safely say that this Xiaomi smartphone is indeed powerful for its price and can handle heavy games. But again, if you get irritated easily when it comes to un-proportional things, you’ll get super annoyed playing games and watching movies because of the protruding notch. (But there’s an option to hide it! Just head to settings.) 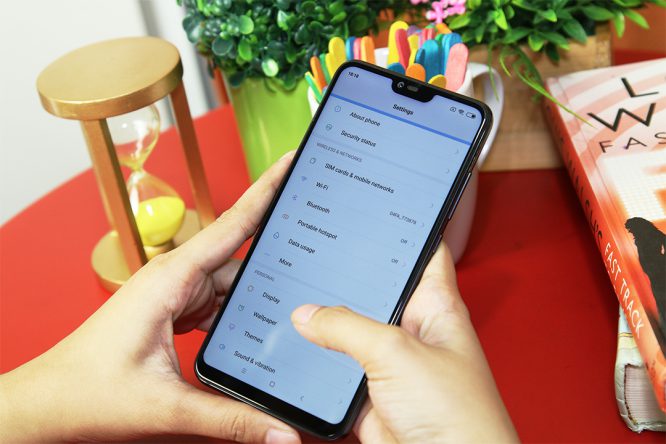 Also, the handset did not heat up even a bit while in-game or when watching videos too long. Watching movies on this device is also great, colors are vibrant and accurate plus the details look crisp and sharp as well. Going to its security feature, the rear-mounted fingerprint scanner works fast and accurately.

Of course, we also tested this handset using the following benchmarking tools and here are the results:

The Mi 8 Lite may not be the beast in the battery department, it still packs great juice to last you a day of usage. This smartphone packs a 3,350mAh battery with QC 3.0 fast charging. Though it charges faster than we expected. It only took us an hour to completely fuel up the handset from 20% battery life.

The audio of the Mi 8 Lite is pretty decent – it’s not the loudest mono speaker in the market right now.  It also does not produce the clearest audio, especially in max volume.

Definitely. This handset retails for PHP 13,990 (4GB + 64GB) and Php 16,990 (6GB + 128GB), and we can say that this is a bang for the buck. The Mi 8 Lite has great ergonomics, classy and youthful design, powerful performance for its price, fast charging, and decent cameras. Xiaomi continuously proves that consumers don’t need to splurge huge amount of cash to get the best value.