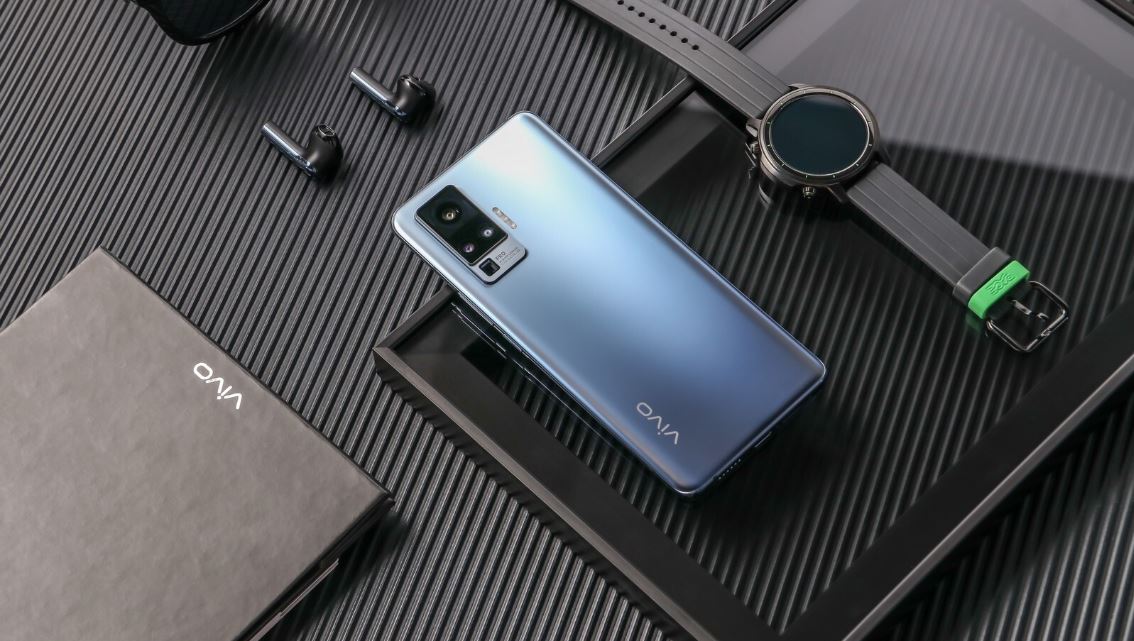 Literally, several hours ago, Vivo launched the X50 series in China. The X50, X50 Pro, and X50 Pro+ are the latest premium mid-range and flagship handsets from the company. And for the first time, Vivo’s X series is finally launching globally. Initially made for China, India, among other countries, are confirmed to be in the queue. As for the Philippines, while there’s no official release date yet, Vivo sent out press invitations for an event on June 4. 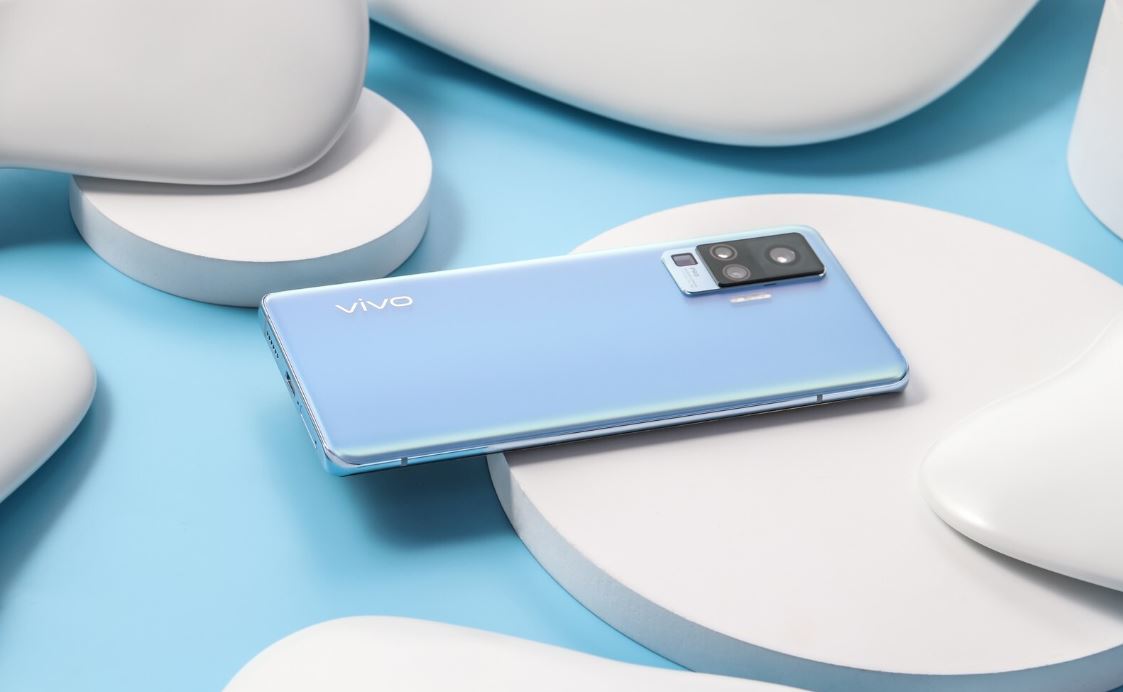 On June 13, Vivo Philippines is going to launch the V19 — a decent mid-range phone with four cameras and a massive battery. With that in mind, that can’t be the phone that’s going to be on June 4 event. Although we are hoping it would be the X50 series, various reports have already said that the devices won’t globally launch until around the 2nd quarter of 2020. Right now, we’re not sure if the company is even going to launch a new phone or just introduce new products. However, the event is only two days away from now, and we can’t wait to see what Vivo has in store for all of us. 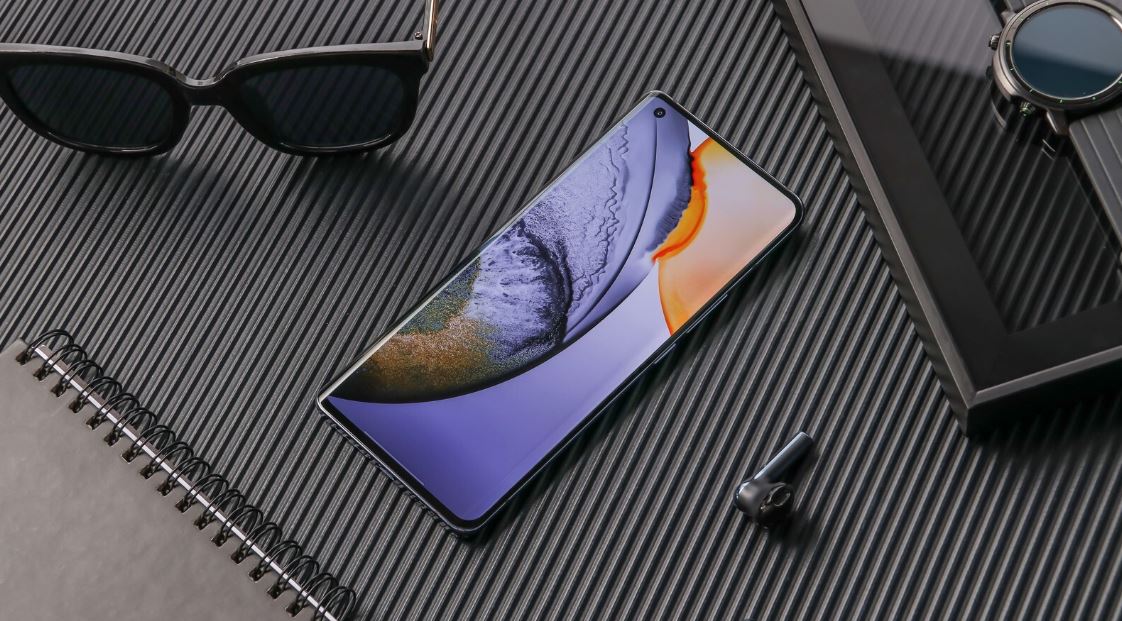