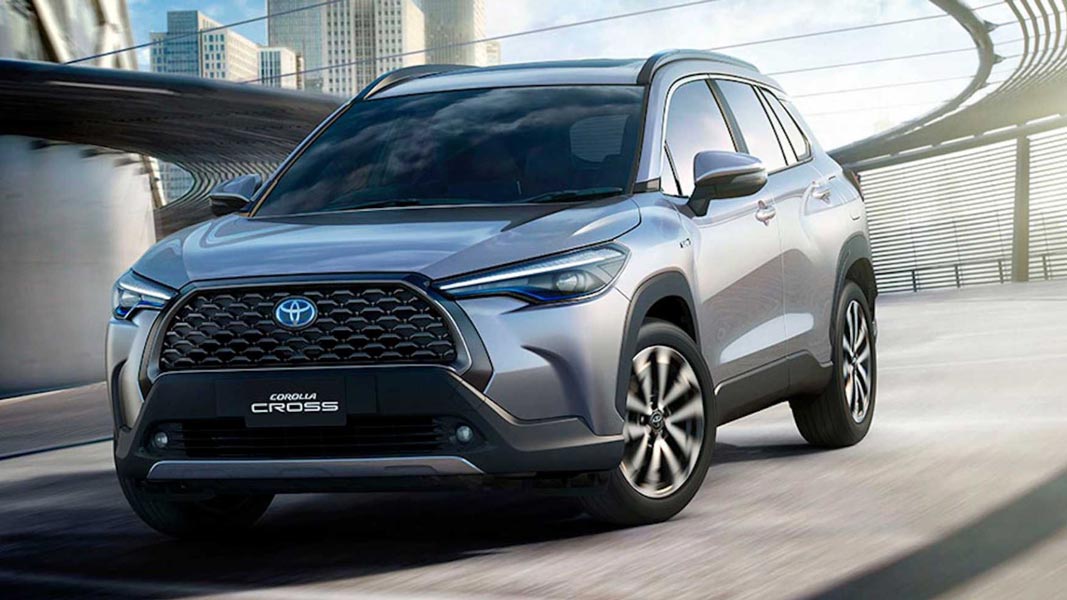 After introducing the Yaris Cross SUV and the new Wigo, Toyota has still a few cards left for 2020 as they launch the Corolla Cross 2021 in Thailand.

The new Toyota Corolla Cross is a big brother to the Yaris Cross but sporting the looks of the RAV-4 combined with the sedan Corolla Altis.

The front grille of the Corolla Cross has a big grille similar to the RAV 4 while its sides sport more curves, especially on the fender. The taillights resemble the Corolla sedan with a sleek looking finish.

Interior features include a digital instrument cluster and a big infotainment system along with several safety features like the Adaptive Cruise Control and Lane Departure warning system.

In terms of engine, the Toyota Corolla Cross SUV is powered by a 1.8-liter 4-cylinder with 140 HP power and 163 Nm torque. The Hybrid Corolla Cross is available in select markets like Thailand and Australia with a total power of 170 HP (98 + 72 HP from electric) and 305 total Nm of pulling power. 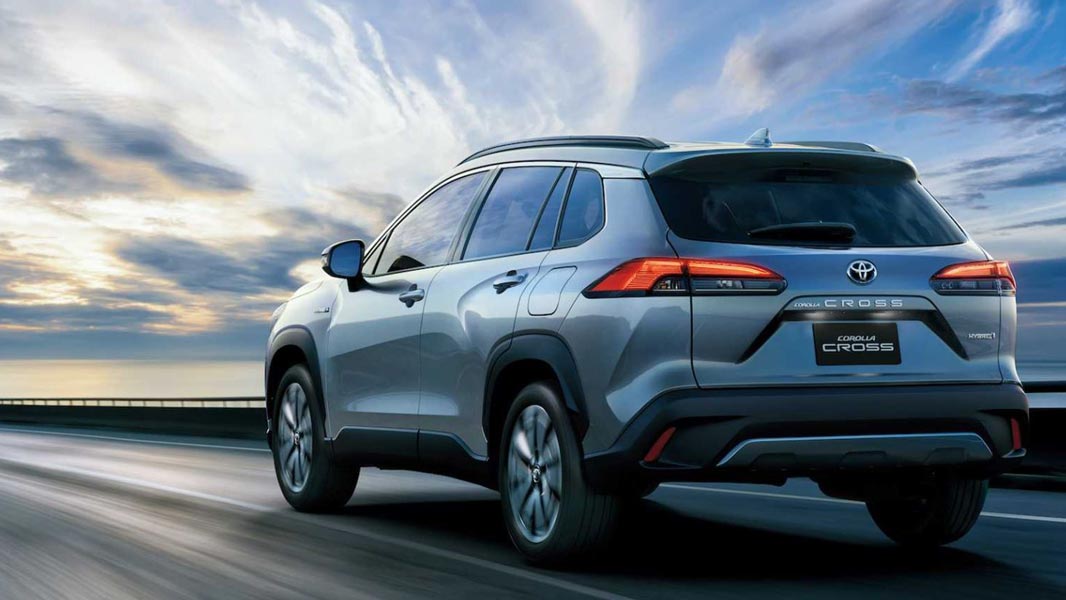