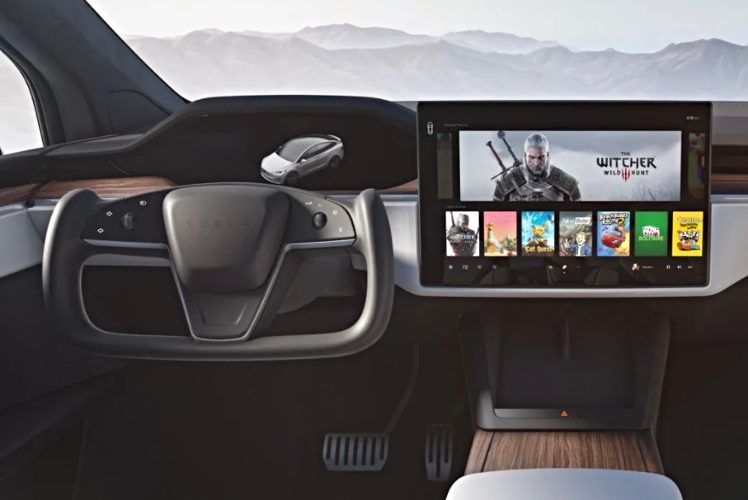 Elon Musk has made it known that Tesla is working to make the games on the Steam platform work inside its cars. As we know, the American car manufacturer is focusing heavily on functions dedicated to in-car entertainment. Musk’s company has developed a platform called Tesla Arcade within which there are a series of games that Tesla owners can run directly from the infotainment screen to pass the time while their car is stationary, perhaps during the charging.

We’re working through the general case of making Steam games work on a Tesla vs specific titles. Former is obviously where we should be long-term.

The carmaker’s CEO has then repeatedly highlighted that entertainment will be a very important aspect when cars are equipped with true autonomous driving. Tesla, therefore, is pursuing the development of its platform for games which in the future could also transform into a new business, offering paid game packages.

For the moment, however, the company intends to expand the possibilities of play inside the cars. Through Twitter, Elon Musk has therefore made it known that Tesla is working to make the Steam game library work rather than bringing individual games. However, it will take some time before this news can arrive. 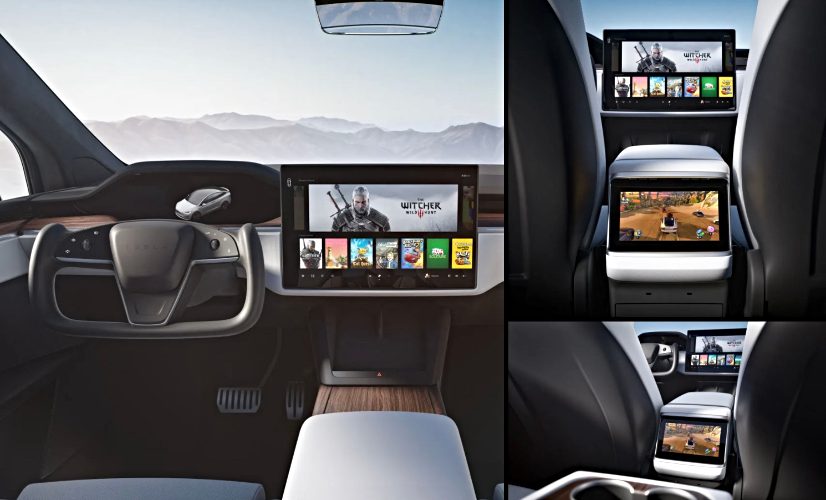 However, this is interesting news that suggests that Tesla intends to take in-car entertainment to the next level. All that remains is to wait for the arrival of further information on this project. Obviously, to offer a good gaming experience you also need an adequate hardware platform.

It is easy to think that Tesla will leverage this new and more powerful hardware to expand the number of games within its cars.

Gaming-worthy features of the Samsung Galaxy A73 5G