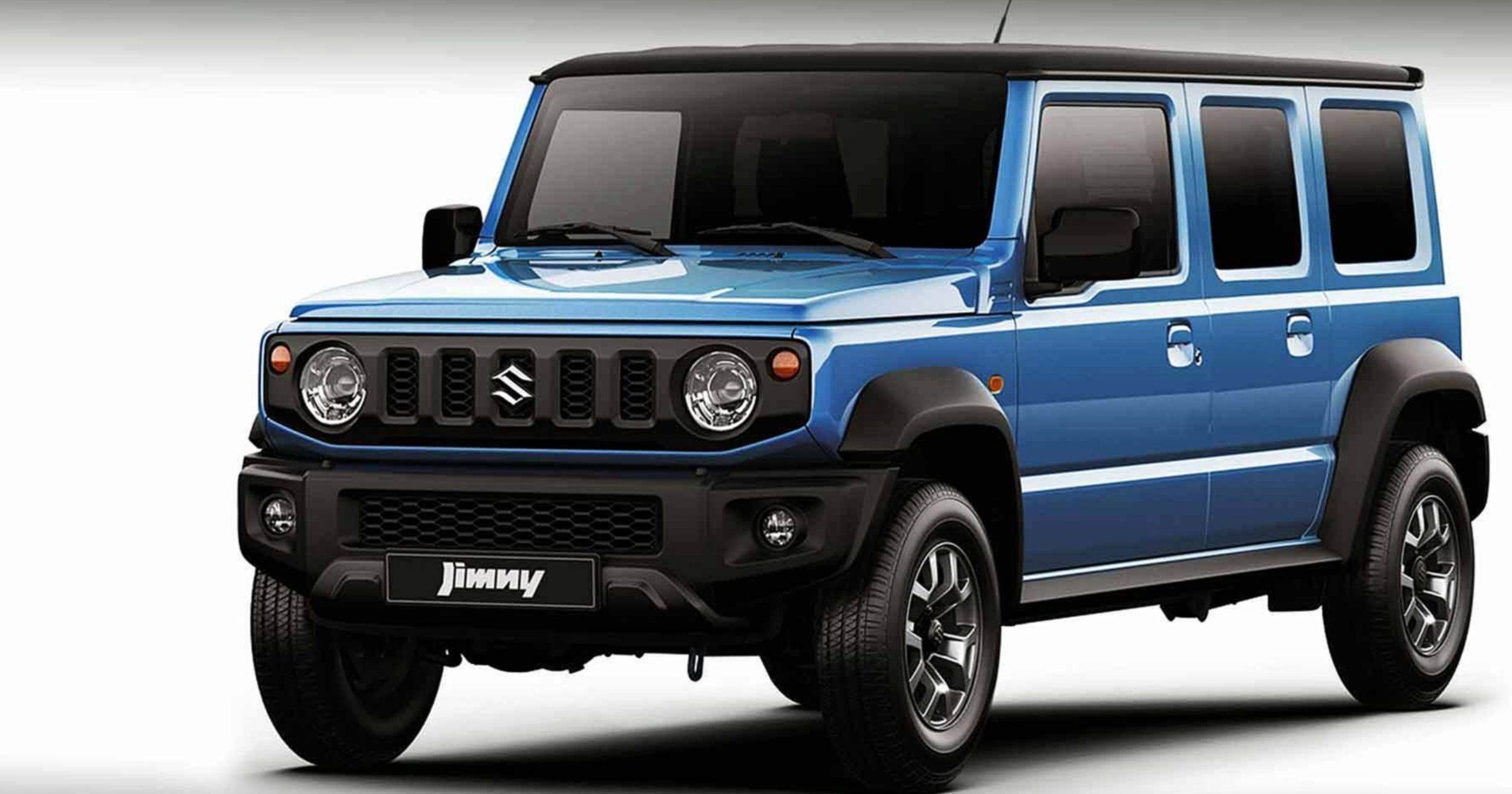 Suzuki has announced its new Jimny which will be officially be known as the Suzuki Jimny Long. It is reported to be coming with a 2550 wheelbase (+300mm), extending its overall length to 3850mm. Both its width and length will still be the same, 1645mm and 1730mm.

When it comes to its engine, it will be featuring a turbocharged engine that has a mild-hybrid system. The mild-hybrid system will surely be a great help with Long’s performance as it would improve fuel efficiency that will take care of its heavy built.

The Suzuki Jimny Long is expected to be launched next year as features and an official price would be revealed more in the coming months.